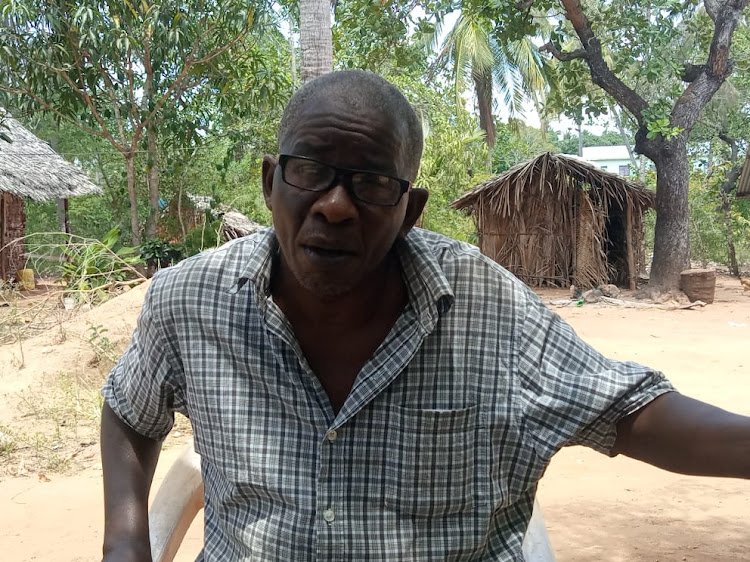 A section of the Makonde community in Kwale has raised concerns that they might be locked out of next year's general election by delayed issuance of national Identity cards.

The Makondes originally came from Mozambique and Southern Tanzania but ceased being stateless after the government granted them citizenship in 2016 and gave them IDs in 2017.

At least 3,764 members received their first identity cards. The majority were able to vote and celebrate the fruits of democracy in the 2017 general election.

Those who reside in Mwabungo, Makongeni, Gazi and Mwangwei of Msambweni also participated in the constituency's parliamentary by-election last year.

But since then, their number has grown and more need to be enrolled for the identity cards.

Their chairman, Thomas Nguli, said at least 200 youth from the community in Kwale applied for the IDs in November last year but have yet to receive them.

The community is now raising concern that some of them might be denied an opportunity to participate in next year's vote.

"It is almost a year since they applied for nationality cards, but they are not ready. We are almost entering the electioneering period," he said.

In Kwale at least 64,594 new voters are expected to be registered by the end of the month-long activity.

Nguli says the window for registering the remaining Makonde community members as voters is slowly closing.

She said anyone with an ID will be registered, including the Makonde.

"We have enough measures in place to reach out to all voters," she said.

But Nguli fears the processing of IDs is taking longer than expected saying they are racing against time.

He termed the delay an obstacle to democratic rights. He said some Makonde community members want to go for elective posts next year but without IDs, their dream is null and void.

"We have a few aspiring to be politicians, and the IDs play a crucial role here," he said, adding that the fact that some community members are missing IDs is a major drawback in supporting their own and choosing leaders of their choice.

He urged the government to hasten the issuance of IDs for the remaining people so they don't get locked out of the elections.

Mtui Jefa is among the youth whose IDs have been delayed.

"Other than being able to vote, having an identity card is crucial in seeking employment opportunities," he said.

Mwanamkasi Musa, 18, says lack of an ID card has locked her out of many things.

"I can't access phone services because I don't have an ID to register for a sim card," she said.

Nguli also called on the IEBC to provide enough voters education for the community to be conversant with the voting process.

Many Makonde people are illiterate because of being stateless for long.

A huge percent of the community members are landless and languish in poverty because they are jobless.

He however said the story is about to change as citizenship opened a new chapter for them and they are now able to get jobs, own title deeds and access government services.

Nguli said some have even been employed in KDF, police officers, Kazi Mtaani and access government crucial services.

He, however, said discrimination still takes place as some communities have not accepted them as Kenyans.