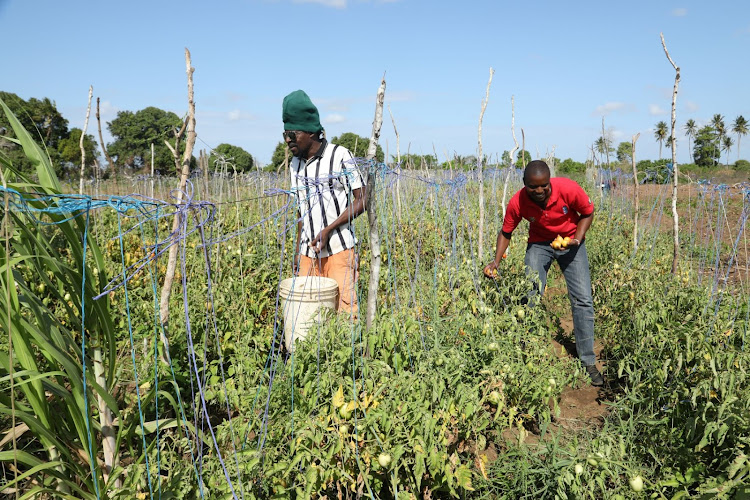 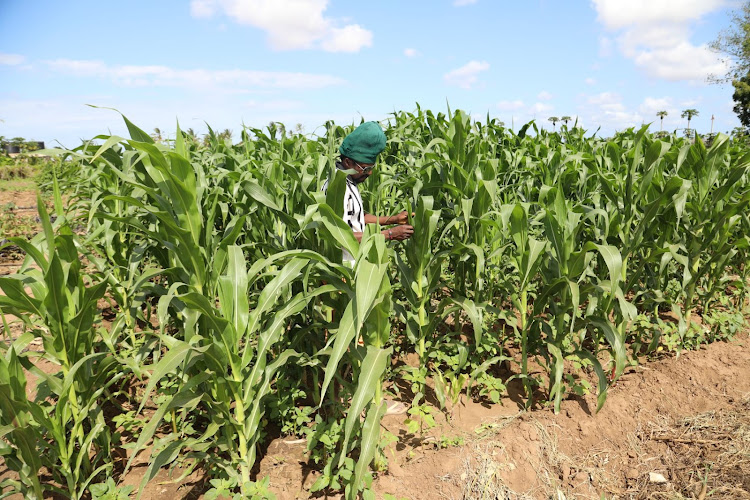 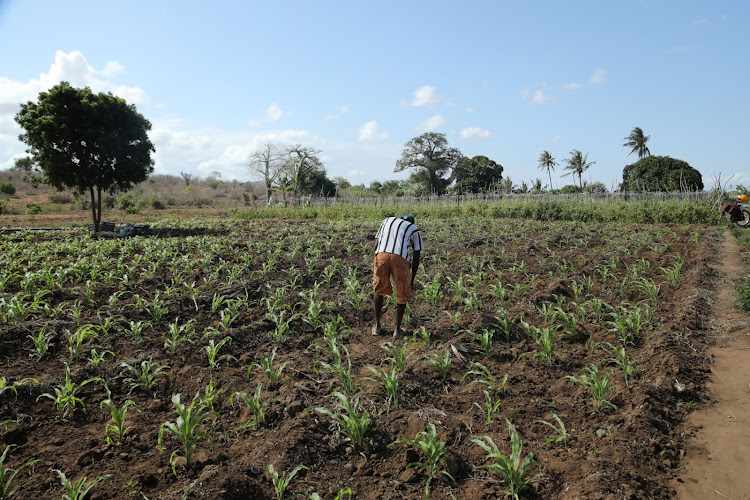 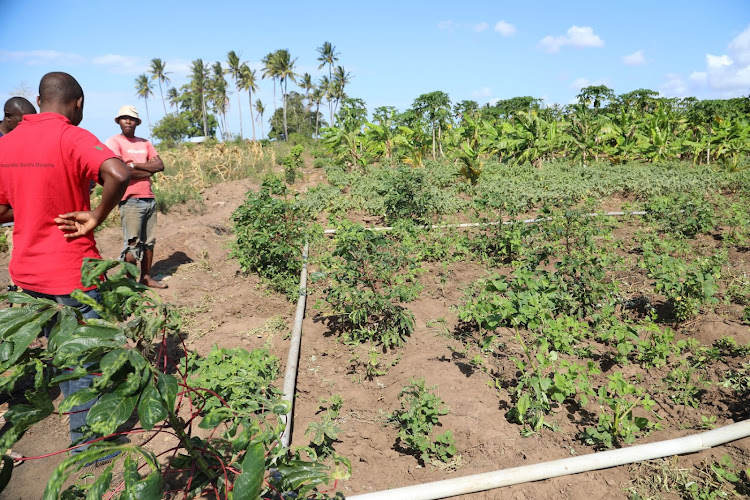 Kilifi county has been in the limelight for years because of perennial disasters ranging from floods to drought without any long-term mitigation measures.

The county and national governments have been accused of lacking proper investment to harness the available resources towards improving food security for residents.

The county is served by River Sabaki, which empties its waters into the Indian Ocean. Ironically, the majority of its residents are now starving.

There is also minimal utilisation of water towards irrigation projects that could cushion the residents from hunger.

Some of the few successful donors and government-funded projects continue to face challenges as farmers struggle to maintain them because of the lack of proper facilities to conduct irrigation.

Residents are now appealing for more support from the national and county government with proper infrastructure that will enable them to irrigate their farms.

In the Marikano area, Langobaya, Malindi subcounty, an irrigation project which was started by the community, and later taken over by the county government, is currently on its knees due to lack of support to develop infrastructure.

Nicholas Kahindi, one of the farmers who is currently harvesting tomatoes at his farm, said the project has over 400 hectares, which, if well utilised, can supply food to the county and end the perennial famine problem.

He said they wrote a proposal to the county government to drill boreholes, buy solar panels and set up tanks so as to begin pumping water using solar, but up to date, they have never received any response.

Kahindi said the proposal was worth Sh20 million, which would be used to drill six boreholes, tanks and build offices.

"I have been farming for the last eight years despite the drought and I am still struggling to produce food," he said.

Kahindi said they started the Uhai Marikano Irrigation Project in 2007. When they started they were 10 people but in 2012 it was taken over by the national government before being handed over to the county in 2013.

He said the county leadership has really disappointed them because they supplied four-inch pipes which cannot be used by farmers who normally use two-inch pipes.

Kahindi said he plants maize, tomatoes and pepper but has always had challenges with the market due to low prices from brokers.

"If you go with your tomatoes in Malindi, the brokers ask you where they are from, and if you tell them they are from Langobaya, they say Langobaya tomatoes have no soup so as to buy them at a cheap price," he said.

George Kombe, one of the youth from Langobaya said irrigation projects can help address the problem of food insecurity but requires effective leadership.

But despite the Department of Agriculture of Kilifi getting the second-largest share of the devolved funds, nothing has been done.

Kombe said the county bought over 40 tractors, but not a single official has visited the irrigation projects and wondered how the county expects farmers to use them.

"If we drill six boreholes here and install solar panels it will be easier to ensure that there is enough food for people in the county," he said.

He said currently cattle are dying because of drought and people are really having a rough time accessing food.

James Lewa, the assistant chief of Gandini sub-location, said the irrigation project in Gandini was destroyed by floods three years ago and the project stalled.

He said all the pumps were swept away making it difficult for farmers to do irrigation which has led to hunger among residents.

"The Kenya Red Cross came with other alternatives of drilling boreholes but since the river had changed its banks, the boreholes have no water. Only those who are well-off can do irrigation," he said.

Lewa said they have not received rain for the last two years and people have no food in Lukole village where the irrigation project was established.

He called on the government to revive the project so as to help people produce food and end the problem of hunger.

Daniel Katana, a resident of Gandini, said the irrigation project was really helpful to locals, but after the floods, it was impossible to do farming.

Katana said he tried doing livestock farming but now all the animals are dying due to drought leaving him with many challenges.

"If this project is revived it will be easier for us to return to the farms and begin doing irrigation to produce food," he said.