We are not forcing civil servants to be vaccinated — State

Head of Public Service Jospeh Kinyua on August 5 warned public servants of disciplinary action should they fail to be vaccinated.

• Head of Public Service Joseph Kinyua had lamented that the delivery of public services had been hampered due to some public servants not accepting the jab. 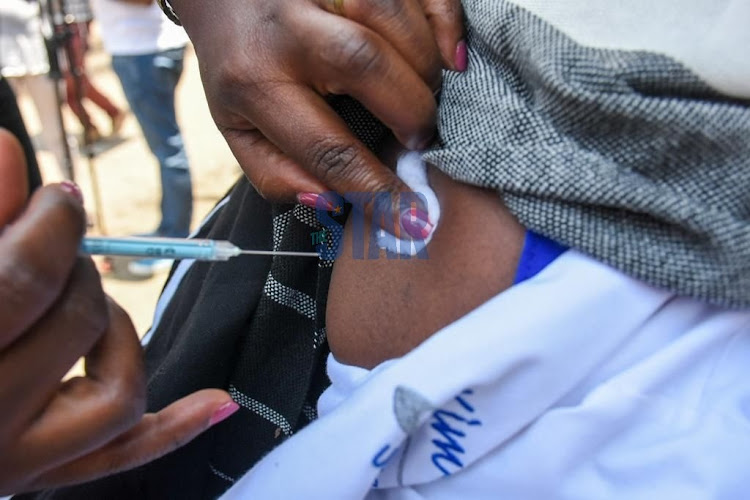 The government has denied forcing public servants to be vaccinated.

This is after protests from Muslims for Human Rights, a rights lobby organization, which said it is wrong for the government to coerce anybody into getting the vaccine jabs.

“Be informed that no officer has been coerced or forced to uptake Covid-19 vaccination and neither has the State Department denied any officer access to the workplace, stopped salaries nor withdrawn benefits and allowances and there is no intention to do so,” said Principal Secretary State Department for Public Service Mary Kimonye.

She said this in a letter to Muhuri executive director Marie Ramtu, which was received on Tuesday. 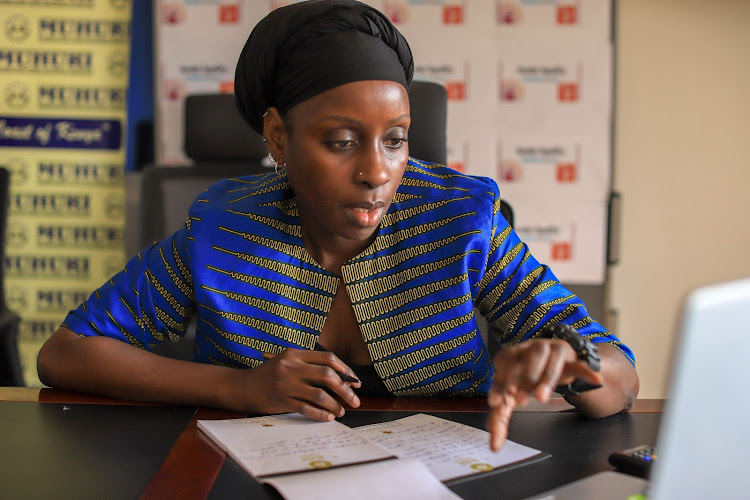 In an internal memo dated August 18, Kimonye directed all officers in the Public Service and Gender ministry to get the first jab of vaccine by August 23.

This followed an August 5 circular from the Head of Public Service Joseph Kinyua who lamented that the delivery of public services had been hampered due to some public servants not accepting the jab.

“All civil servants will be prioritized in the ongoing vaccination exercise, and those who will not have been given the first jab by August 23 will be disciplined,” Kinyua said.

“It was also observed that some public servants have deliberately avoided being vaccinated so that they can stay away from work under the guise of working from home. This has negatively affected service delivery to the public.”

PS Kimonye then threatened to deny access to the office any public servant who would not have been vaccinated by August 23, stop their salaries and withdraw their benefits and allowances, prompting Muhuri to write a protest letter on August 23.

She said the Kenya Constitution, in Article 28, protects human dignity.

It stipulates that every person has inherent dignity and the right to that dignity respected and protected.

“Importantly, Article 7 of the International Covenant on Civil and Political Rights affirms that no one can be subjected without their free consent to medical or scientific experimentation,” said Ramtu.

Public servants and the public in general, need not be coerced to uptake the Covid-19 vaccination she noted.

Instead, the government should mount an aggressive continuous education campaign that will inform consensual choices on whether to be vaccinated or not.

Muhuri called for the cessation of coercing public servants and all people within the Kenyan borders to take the Covid-19 vaccination.

“No public servant should have their salary stopped, benefits and allowances withdrawn or denied access to the office because they remain unvaccinated,” said Ramtu.

Kimonye however said the government has been and continues to uphold and respect human rights and fundamental freedoms in the discharge of its mandate.