• The body revealed that key historical tombs were at risk of being grabbed by private developers.

• Despite NMK having secured title deeds for the lands on which the tombs sit, residents have still encroached and set up permanent residences. 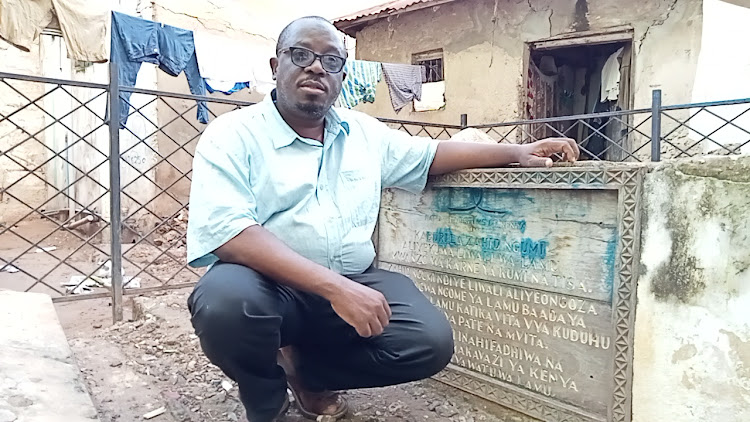 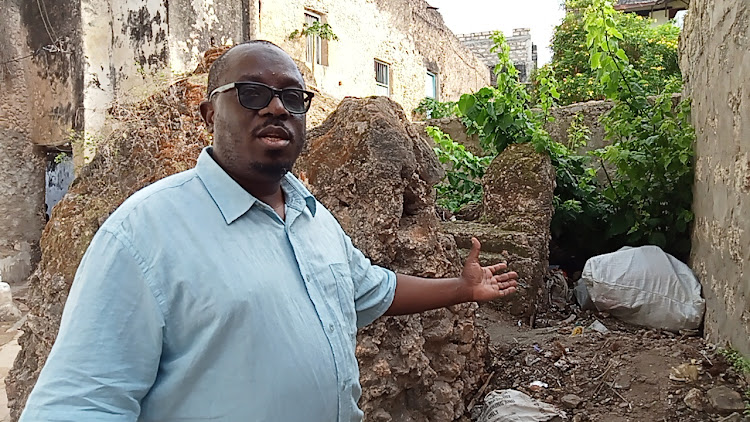 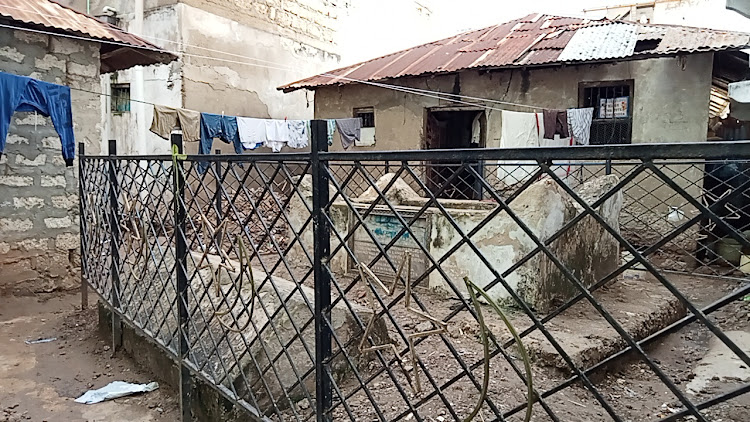 The National Museums of Kenya has warned Lamu residents against encroaching on historical tombs as that destroys their originality and quality.

This also applies to all other historical landmarks, sites and monuments in the county.

The body revealed that key historical tombs were at risk of being grabbed by private developers.

Speaking in Lamu town on Tuesday, NMK curator in charge of Lamu museums and world heritage sites Mohamed Mwenje said a majority of the tombs are located at the heart of Lamu old town.

They include Mwenye Mui Zahid Mngumi tomb that is almost 200 years old and is in the Langoni area of Lamu island.

Mngumi was a patron of the Lamu old town and was responsible for building the Lamu Fort between 1813 and 1821.

There is also the Mwana Hadie Famau tomb, which is over 400 years old and is in the Mkomani area of Lamu old town.

Hadie is referred to as the ‘Saint of Lamu’ owing to her strong religious beliefs during her lifetime.

There is also a 14th-century pillar tomb in the Gadeni area of Lamu old town.

These three tombs are key to Lamu’s history, having been around for over a century. They are also a key tourist attraction in the region.

These three, however, have since been fenced off by private developers and the NMK fears that they will soon be grabbed and destroyed.

“We need to protect them as they are. If grabbed, they will be destroyed and brought down which will be a very huge disservice to our culture and history,” Mwenje said.

Despite NMK having secured title deeds for the lands on which the tombs sit, residents have still encroached and set up permanent residences, something that has made preservation efforts difficult.

Mwenje says it has become hard to evict the encroachers from the tomb sites owing to the situation.

“You evict them today, tomorrow they creep back and continue living there,” he said.

NMK also dissuaded the community from dumping garbage on the tomb sites as has been the norm as the cost of cleaning them is high.

Lamu is home to hundreds of sites and monuments, the majority of which are unreachable due to their remote location.

Of all the counties, Lamu has the highest number of historical monuments and buildings.

Lamu Old Town remains a key tourist attraction site in the Coast region due to its effortlessly preserved culture and heritage spanning decades.

Today, the town stands as the oldest surviving town in East Africa with over 700 years of continuous human habitation and equally boasts itself as the only Swahili settlement to retain its originality since inception.