- Members of the parliamentary committee put to task the KMA managers to explain the increment, which they struggled to.

- Public Works senior principal architect said the extra cost was brought about by various challenges, including having to relocate residents of an adjacent building because the ground was unstable 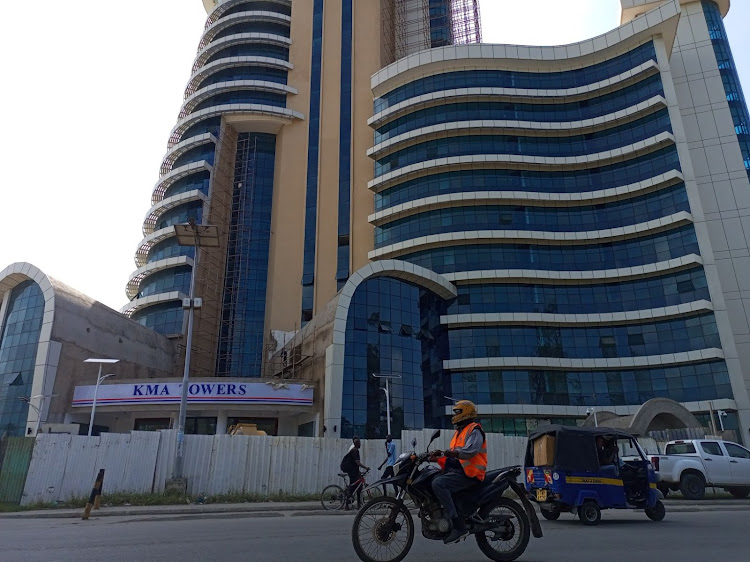 COSTLY The new KMA headquarters which is still under construction at Mbaraki, Mombasa.
Image: BRIAN OTIENO

The National Assembly Transport committee on Monday questioned the Sh300 million increase in the project cost of the new Kenya Maritime Authority towers in Mbaraki, Mombasa.

The project, whose construction was initially supposed to take 90 weeks from November 2017 at a cost of Sh1.72 billion, will cost Sh2.04 billion instead.

Members of the parliamentary committee, led by Nakuru Town West MP Samuel Arama, put to task the KMA managers to explain the increment, which they struggled to.

Public Works senior principal architect Henry Mbugua said the extra cost was brought about by various challenges, among them, having to relocate residents of an adjacent building because the ground was unstable, which the initial survey failed to identify.

The MPs were, however, not convinced by the explanation, saying something fishy must have happened.

“The 18 per cent variation of the cost is a lot of money. It is a very heavy burden to the taxpayers,” Arama said.

Shipping and Maritime Affairs PS Nancy Karigithu came to the rescue of Mbugua, taking the MPs through the challenges the project had faced.

Karigithu explained that the project had to stop at some point on orders by the National Environmental Management Authority and the Mombasa government following danger of sinking ground that affected adjacent commercial plots.

“Engineers working on the project were forced to come up with strategies to stabilise the grounds nearby before authorities inspected and certified works to proceed,” she said.

Heavy rains that caused flooding at the site in mid-2018 also stopped the works for weeks.

So far, KMA has issued 17 certificates amounting to Sh1.7 billion.

The extra Sh300 million would go to finalising the project, whose new completion date was set at September 17 this year.

Sotik MP Dominic Koskei, however, dismissed the completion date, saying it is impossible to achieve, adding that the works on the project have not even hit the 90 per cent completion mark.

“Even one month is not enough to complete the project and the contractor has gone beyond the set deadline which has expired,” he insisted.

Banissa MP Hassan Kulow, however, acknowledged that the KMA office complex building project had its fair share of problems at its infancy but said they were delighted to see the building finally taking shape.

“The only thing that is scaring us is the amount of extra cost that Kenyans have to shoulder. Otherwise, it has been a long journey, one that we are happy is coming to an end,” Kulow said.

Mbugua acknowledged that many challenges had emerged involving the design of the building from the time the tender was issued.

Meanwhile, the MPs expressed satisfaction with the progress of rehabilitation works at the Moi International Airport.

The project managers say they have saved close to Sh1 billion in variation costs, which the MPs commended.

The rehabilitation of the airside pavements and airfield ground lighting at the airport is at 91.7 per cent completion, having started in May 2018.

It was to take 24 months to complete at a cost of Sh7 billion.

Kenya embarked on a project to refurbish and upgrade the country's second-largest airport to attract more international flights.

Fred Odawo, the general manager in charge of projects and engineering services at the Kenya Airports Authority, cited delays in receiving work permits for key foreign personnel as well as heavy rains and the Covid-19 pandemic as some of the reasons that affected workflow.

The airport, apart from serving several airlines, is Kenya's hub for charter flights from key source markets around the world.

The runway upgrade will give the airport added lifespan of another 20 to 25 years with the last such upgrade having being done in 1994.

The airport serves the coastal area and is the principal port of entry for tourists, business travellers and others visiting the region.

MIA has a capacity to handle over two million passengers but currently only handles about 300,000 passengers.

“The upgrade will enable the airport to operate at its maximum capacity,” Peter Wafula, the KAA Coast regional manager, said. 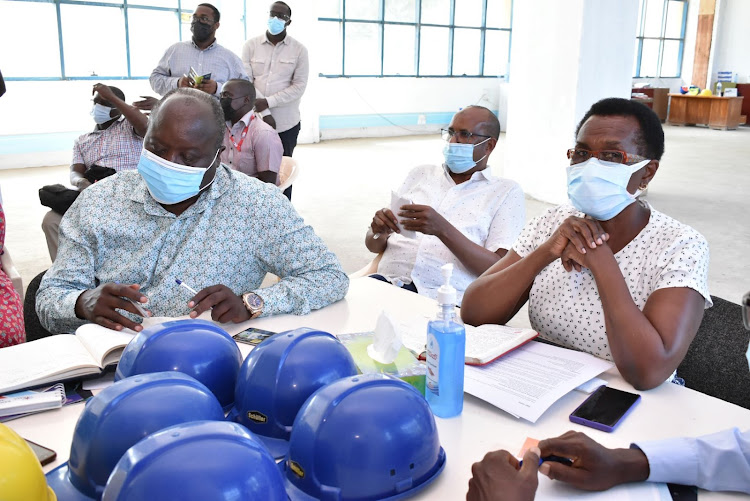 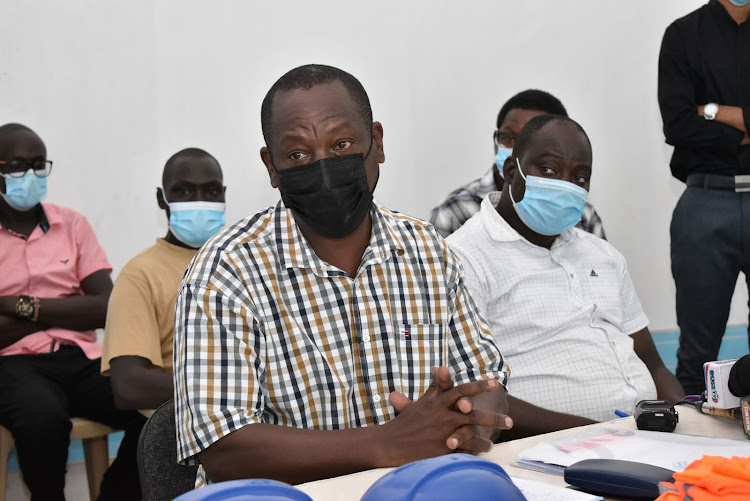