FOR SMOOTH FLOW IN CBD

• The County has rolled out a one-month survey to check on which roundabouts should be replaced with traffics lights. 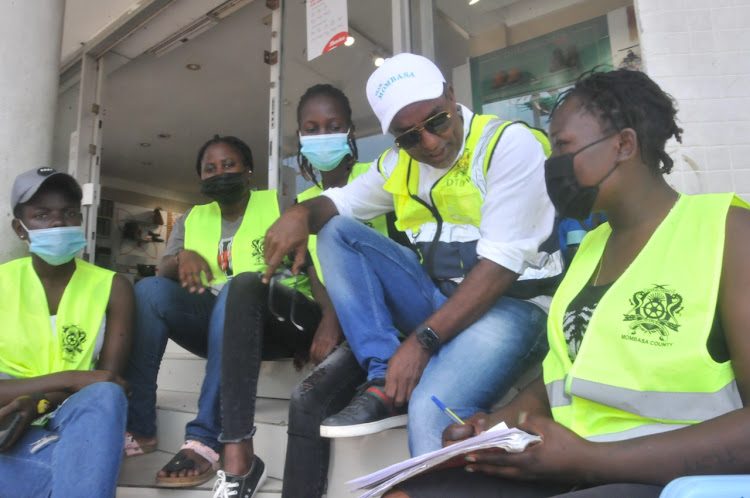 The Mombasa county government is planning to invest in a new intelligence traffic management system to ensure smooth and efficient flow of traffic within the central business district.

The Transport and Physical Planning department on Monday launched a one-month traffic survey on all roads and junctions within the town.

The survey, which is conducted in partnership with the Japan International Cooperation Agency, aims to find the number of cars in Mombasa roads during different times of the day.

Transport executive Taufiq Balala on Tuesday said through the survey they will know which roundabouts will be replaced with the traffic lights to ease congestion.

“We are conducting a one-month survey and we are targeting about 26 junctions and roundabouts within the town centre. After the survey, we will get to know which roundabouts should be scrapped and replaced with the traffic lights,” Balala said.

With the new system in place, the traffic department is expected to have a control room to monitor the flow of traffic through the use of CCTV  mounted strategically around the CBD.

“The use of traffic lights is an intelligence system, which is manned from a control room fitted with cameras. It will help ease congestion on the roads at any given time,” he said.

The use of traffic lights instead of roundabouts is borrowed from Japan,  Balala said.

The county still harbours plans to invest in the use of bus rapid transit system to improve the public transport system that has for many years in the county been left in the hands of private sector, which is more focused on making profits.

“We plan to start the process of constructing the BRT system as from June next year to bring order and sanity into our public transport sector, the BRT buses will have designated lanes and so we expected there will be no traffic at all,” Balala said.