Council says some are bedridden and can’t go to hospital 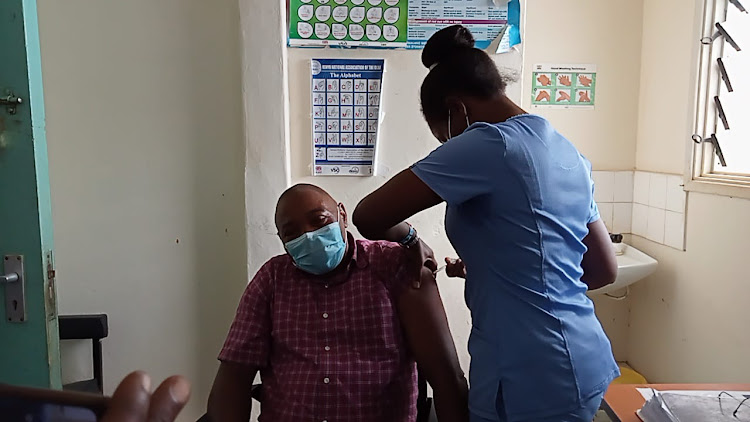 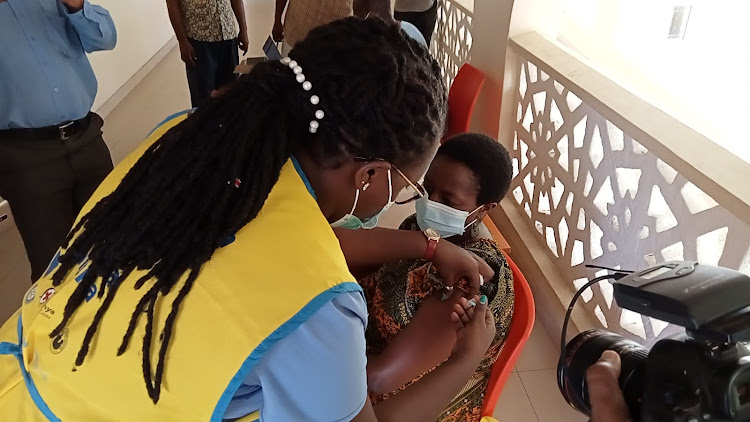 The Lamu Council of Elders has asked the government to consider introducing door-to-door Covid-19 vaccination to reach the elderly who can’t go to hospital.

Council chairperson Shariff Kambaa said majority of the elderly in the county haven’t been vaccinated as their sicknesses cannot allow them to move from wherever they are to the hospitals.

He said some are bedridden and can’t do anything for themselves including moving around.

Kambaa said plans should be made to reach such people with the vaccine as they are at high risk of contracting the disease.

He said many of those who haven’t been vaccinated have underlying conditions mostly diabetes and heart ailments.

He said some are blind while others have undergone sensitive surgeries that cannot allow them to leave their homes.

“The government needs to make exceptions in such cases so that these people don’t contract Covid-19 and die just because they couldn’t reach the hospital. Let doctors be allowed to make special arrangements to follow these people to their homes and vaccinate them,” Kambaa said.

The council deputy chairperson Mohamed Mbwana urged the government to give green light so that the elderly and other sick people are reached and vaccinated.

Mbwana said apart from the elderly, there are other members of the community like the mentally and physically disabled who equally need to be reached in their homes for the vaccine.

“These people are physically and mentally incapacitated and as such cannot go the hospitals for these jabs. Let the vaccines be brought to them like they do with polio and others where outreach programmes are put in place,” Mbwana said.

Similarly, residents in terror prone areas in Lamu county have complained about being left out in the Covid-19 vaccination.

They want the government to introduce door-to-door vaccinations.

Dispensaries in these areas were looted and vandalised by al Shabaab militants at the peak of terror attacks in Lamu between 2014 and 2017.

Those who can, have to travel hundreds of kilometres to the Lamu King Fahad hospital in Lamu island for the vaccine.

Lamu continues to record a slow uptake of the Covid-19 vaccination. 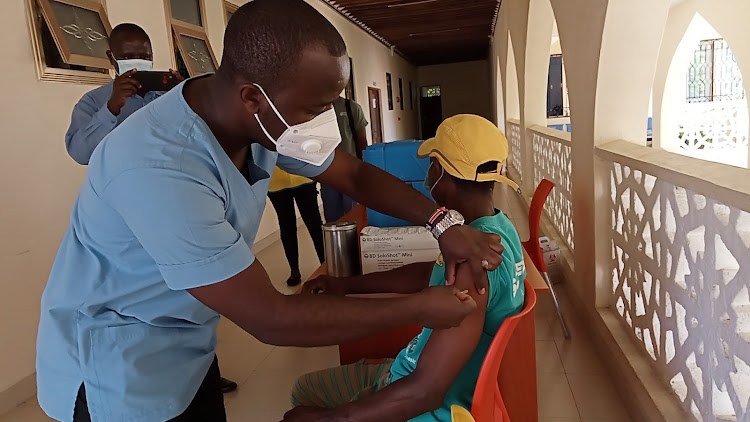