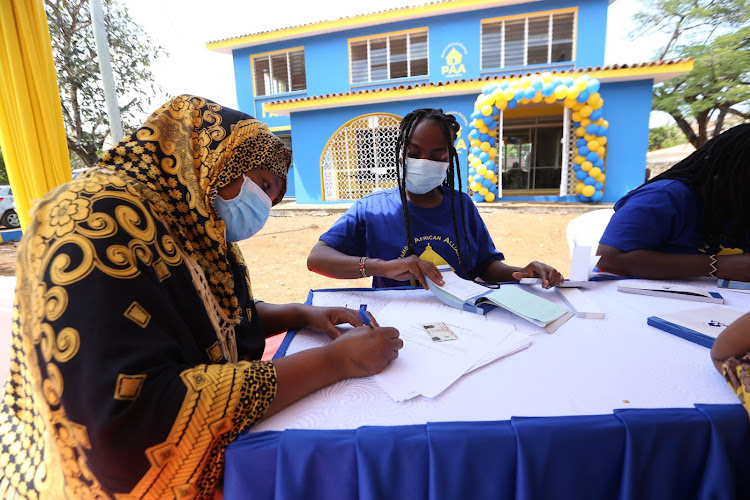 RECRUITMENT DRIVE A woman registers as a PAA member at the PAA headquarters in Nyali, Mombasa on Monday.
Image: JOHN CHESOLI 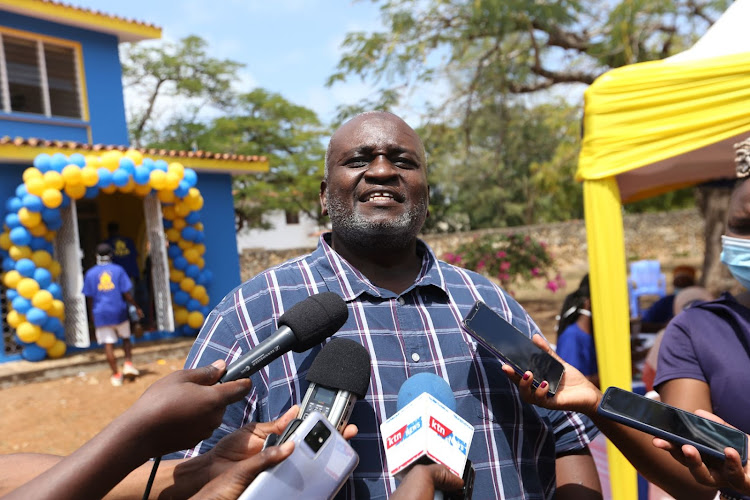 Pamoja African Alliance, the newest party based at the Coast, said on Monday it is part of a revolution that will strengthen the region’s bargaining power in next year’s election.

Founder member Ibrahim ‘Babangida’ Khamis, who was the Republican Congress secretary general before it folded, said PAA is the vehicle that will bring the most benefits to Coast residents.

“We have had our problems with land at the Coast. We have been squatters in our own land. We do not want to also be political squatters,” Babangida said.

He spoke at the PAA national headquarters in Mombasa during a recruitment drive.

“Our agenda as Coast people has not been well articulated in other parties. We must carry our own agenda so that we can solve our own unique problems at the Coast,” Babangida said.

Republican Congress folded when Jubilee Party was formed through a moratorium that lasts up to just after the 2022 General Election, after which the folded parties can be revived.

Babangida said RC will join and become members of PAA once the moratorium lapses.

Despite being in its infancy, PAA is already facing opposition from ODM leaders, who claim the party was formed as a survival tactic for Kilifi Governor Amason Kingi, whose second and last term as county chief is expiring in less than a year.

On Sunday, Mvita MP Abdulswamad Nassir said this is not the first time that a party with roots at the Coast is purportedly championing the unity of the region.

The MP questioned the timing of the formation, saying it is suspect.

Tudor MCA Tobias Samba said PAA is a survival tactic that Kingi wants to use after falling out of favour with Kilifi people because of his dalliance with parties other than ODM through which he has made a political fortune.

“It is strange that when their terms are coming to an end they come up with survival tactics,” Samba, a strong ally of Nassir, said.

He said if PAA was genuine, they should have started advocating an already established party that has roots at the Coast like Shirikisho or Kadu Asili.

“We are in ODM to stay and the region will remain in ODM,” the MCA said.

Kilifi has for almost two decades been an ODM stronghold.

On Monday, Babangida denied reports that the party was hijacked by Kingi, insisting that it was a culmination of talks between four of the Coast-based party, including RC, the Shirikisho Party of Kenya, Kadu Asili and the Umoja Summit Party of Kenya.

“First it was an idea of a coalition. But after a few problems here and there, it was decided that it be formed as a party,” Babangida said.

He said Kingi realised he has been in the wrong and is now righting his wrong.

“You cannot stop an idea whose time has come. He has realised that we made a mistake in the past and in the future, we cannot make the same mistake,” he said.

He said talks are ongoing between PAA and three of the four parties that initially held talks with the aim of forming a coalition, including Shirikisho, Kadu Asili and USPK.

Babangida said the Coast region has been taken for granted for a long time despite having a significant vote bloc.

The region has just over two million registered voters.

He said President Uhuru Kenyatta recently held talks with party leaders at State House Mombasa but there was no representation of the Coast region.

On August 10, Uhuru held talks with ODM’s Raila Odinga, Wiper’s Kalonzo Musyoka, Ford Kenya’s Moses Wetang'ula, ANC’s Musalia Mudavadi and Kanu’s Gideon Moi in a bid to prevail on them to unite and choose one of their own to fight it out with Deputy President William Ruto in 2022.

Babangida said all other regions are organising themselves in readiness for the national cake in 2022.

“We are also in the process of organising ourselves so that we can also have that bargaining power. We have strategies in place to ensure we become that formidable force,” said the former RC secretary general. 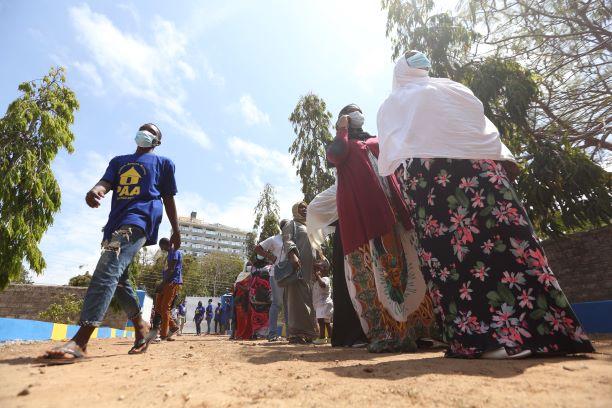