CREATE JOBS FOR THE YOUTH

Region has the ocean, beaches and minerals such as Titanium in Kwale, Liquid gas in Lamu and Salt in Kilifi 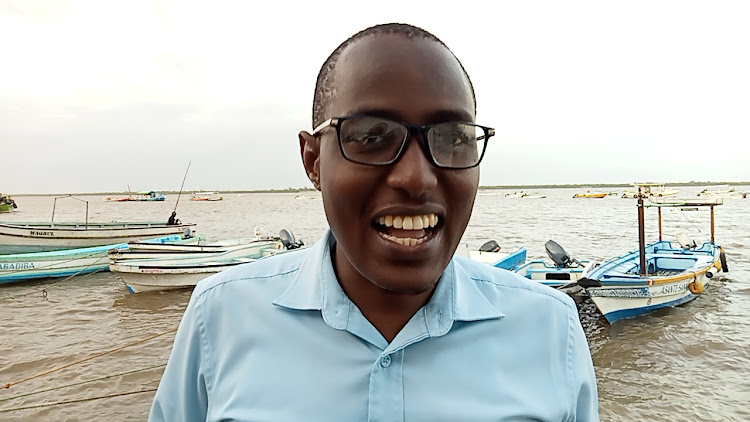 Youth organisations on the Coast have urged the government to tap into available natural resources in the war on violent extremism and drugs.

The region is plagued by drug abuse, crime and most prominently radicalisation as hundreds of youths cross into Somalia and other nations to join violent groups such as al Shabaab.

The youth organisations believe Coast has adequate natural resources, which, if put to good use, could provide the much-needed employment and sustenance that many of the youth yearn.

Coast Youth for Transformation and Change CEO Francis Mugo said the region has many resources that can benefit young people.

He said thousands of youths are idle, unemployed and frustrated and will do anything for some quick cash, something that puts them at the mercy of criminal and terror gangs and drugs.

Mugo said there is a need for the youth to be prioritised in mega projects such as the new Lapsset, the Titanium plant in Kwale and the salt manufacturing plants in Kilifi.

“There is so much the region has to offer, yet we continue to lose our children to crime and drugs. Let us tap into what we have and help save our youth,” Mugo said.

He observed that fishermen from Lamu’s major fishing hubs like Kiunga and Ishakani have been forced into subsistence fishing as they lack proper machinery and gear to venture into the deep seas.

He said youth empowerment was the only sure way to fight violent extremism and drugs.

“We have to give them a reason to not go the other way and that is through empowering them and ensuring they have what it takes to make an honest living,” Khatib said.

Lamu Justice Network director Yunus Issakia called for the establishment of fish and fruit processing plants at the Coast to create jobs.

The region is a high producer of fish and fruits, majorly coconuts, mangoes, watermelons and pawpaws.

“Training institutions at the Coast need to review their courses and ensure they major on port-related courses to enable people to gain employment at the Mombasa and Lamu ports,” Issakia said. 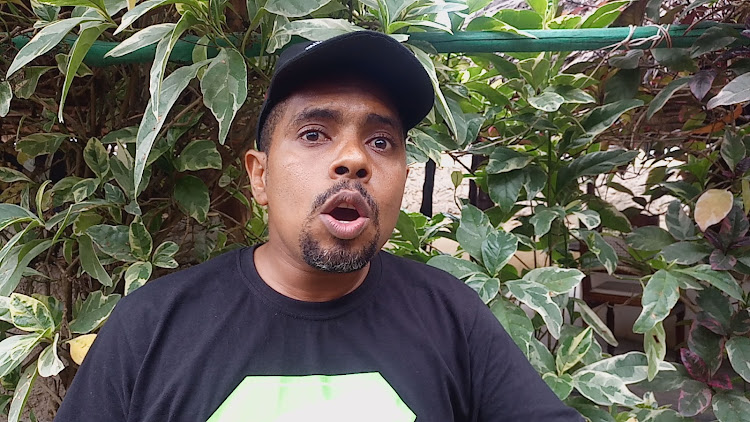