Two Lamu girls appeal for help to join Form One

•Her mother Damaris Muthoni Nyaga says her husband’s death has thrown the family into immense poverty as they can barely afford to feed.

•The situation is no different for Evelyn Sidi who scored 328 marks at the Mahmoud Bin Fadhil girls’ primary school in Lamu Island. 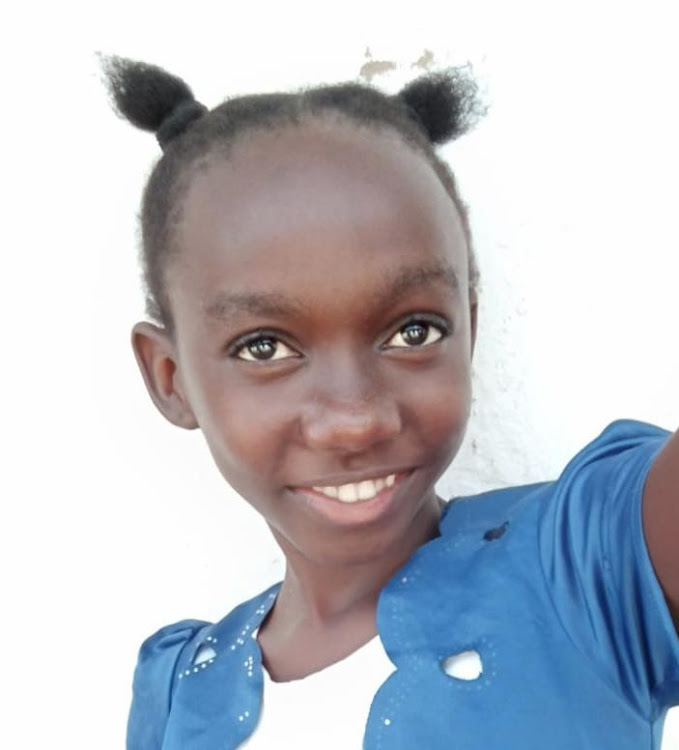 LOST FATHER TO CANCER: Nice Murugi Nyaga scored 303 marks in KCPE and aspires to be a lawyer.
Image: CHETI PRAXIDES

A 15-year-old girl in Lamu West is appealing for help to join secondary school after her father succumbed to spinal cancer at the Coast General Hospital in November last year.

The last born in a family of three risks losing out on her admission to the Sacred Heart Girls High school where she has been admitted.

Her mother who is a housewife cannot afford her school fees.

The family exhausted their savings on her father’s medical and funeral expenses and are appealing to well-wishers to sponsor Nice’s education.

Her mother Damaris Muthoni Nyaga says her husband’s death has thrown the family into immense poverty as they can barely afford to feed.

“My husband had it all planned and had saved a few cents for her education. When he fell sick, we used all that we had. I hope that someone will be touched and sponsor my daughter’s education,”  Muthoni said.

As the admission date of August 2 draws nearer, Nice worries that she might not be able to join her dream school.

“I know if my dad did not die, I would not be this worried. My prayer is that someone will help me,” she said. 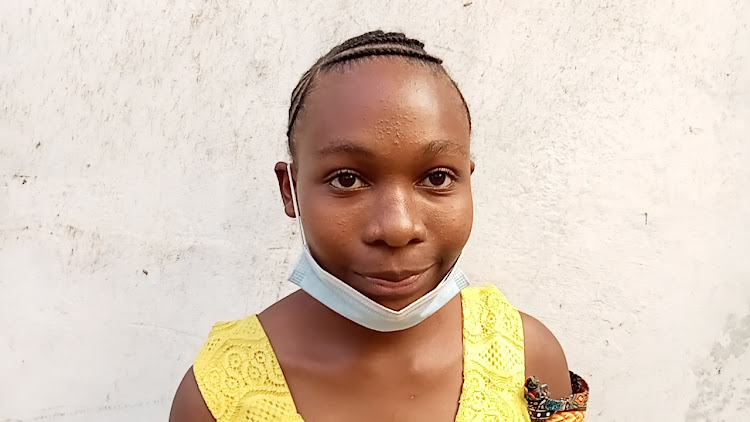 Evelyn Sidi, scored 328 marks and wants to be a doctor.
Image: CHETI PRAXIDES

The situation is no different for Evelyn Sidi.

The fifth born in a family of seven said she had hoped to join Bahari Girls High school in Kilifi but had received a calling letter from Bahari Secondary School, a mixed day school in Mpeketoni, Lamu West.

Sidi says she is on the verge of missing admission due to lack of school fees and worries that she might not be able to pursue her education and achieve her dream of becoming a doctor.

Her parents are casual labourers and cannot even afford most items on the shopping list not to mention her fees.

She is appealing to well-wishers to sponsor her education.

“My mother does laundry for people at a small fee. My dad lost his shopkeeping job a few months back due to Covid-19,” Sidi said.

Her mother Rehema Birya said not much was collected from the fundraiser held a few weeks back.

“My eldest daughter dropped out of college due to lack of school fees. I have tried applying for bursaries but that has not been successful. I pray that someone will sponsor my daughter’s education,” Birya said.

The county government had offered free high school education for all KCPE candidates who scored 300 marks and above.

Many parents however said they have not received any help on the same line.