•He warned of a major crackdown on worship areas. 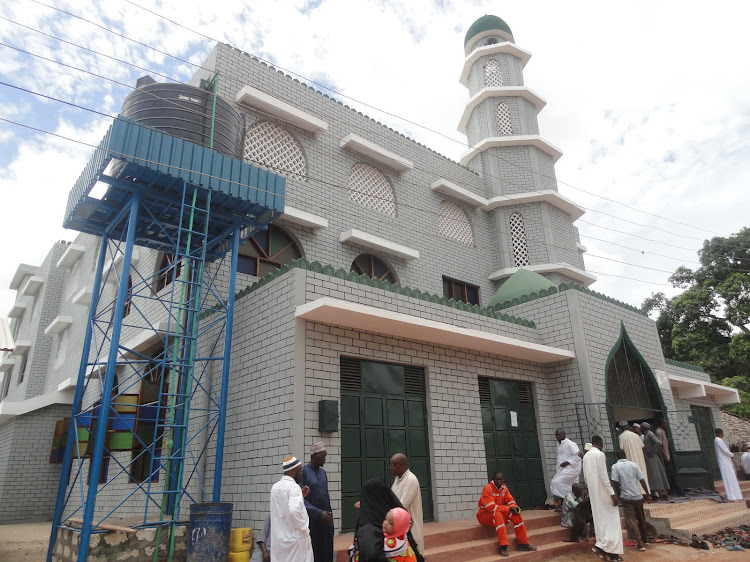 Owners of religious places and business people in Kwale risk a fine of up to Sh20,000 or six months in jail for violating Covid-19 protocols.

The new development comes amid the surging number of virus infections in the region.

Kanyiri said most houses of worship and business areas have abandoned the public health directives with people constantly snubbing the Covid-19 prevention measures.

“Churches and mosques are filled and many worshipers don’t put on face masks,” he said.

Some of the outlined regulations for religious places is to at least limit the number of worshippers, the mandatory wearing of masks, keeping a distance of 1.5 meters among other rules.

However, most people still conduct prayers without observing the social distance rule, shake hands and hug one another recklessly.

The worship places also flout the time limit for the prayer services and opt to operate normally.

In May, Governor Salim Mvurya put open-air market traders on notice and threatened to shut the markets for constantly violating the safety regulations.

Last year all the open-air market businesses were suspended in a bid to fight the virus spread.

The commissioner warned of a major crackdown on worshipping areas.

He said security officers will be forced to take action on the owners of prayer buildings for failing to abide by the law if worshipers are found contravening the public health guidelines.

The residents who will disobey the rules shall equally be punished.

“Better spend Sh10 for a face mask or pay more as a fine in court,” he said.

Kanyiri said the government is determined to cut the virus chain and won’t allow a few individuals to deter its efforts.

He said corona still stands to be a major worldwide health threat and the public must take necessary preventive measures against it.

He urged the residents to remain loyal and help stop the virus transmission.

The county government has also scaled up the public awareness to flatten the Covid-19 curve. 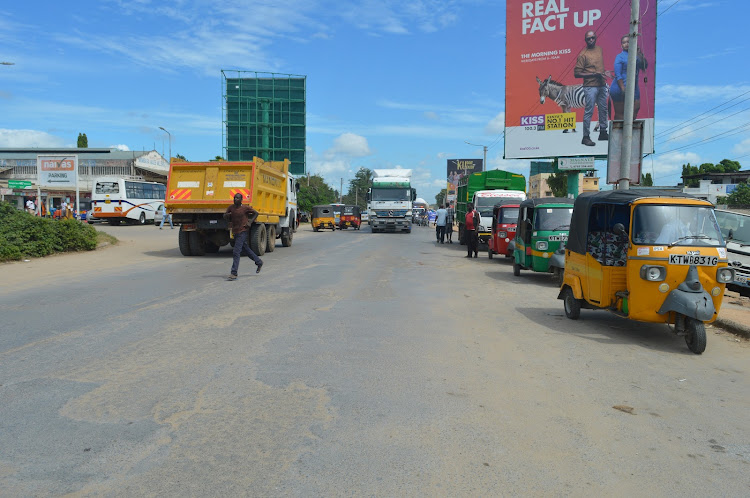