Elungata said the factory can process 30 metric tonnes of mangoes a day. 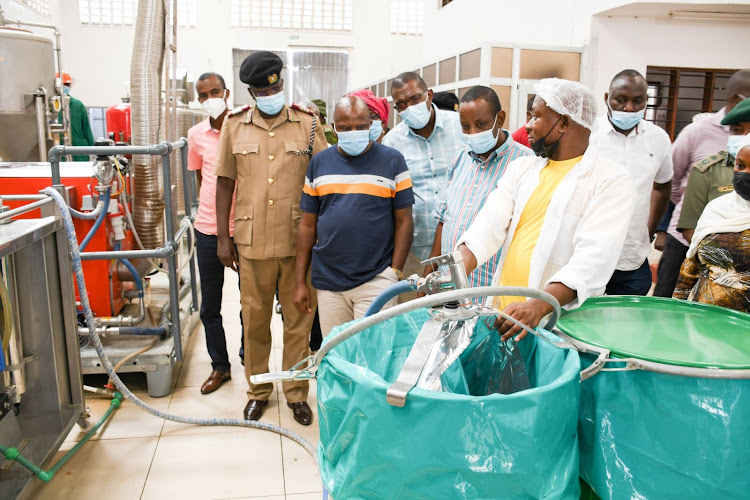 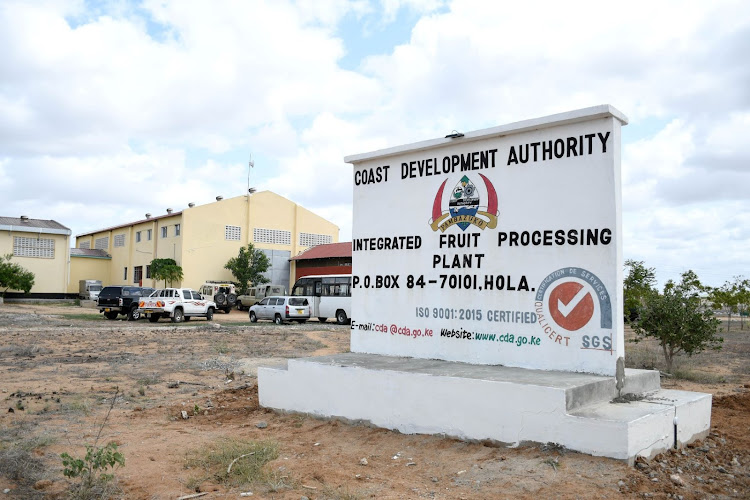 The national government has opened a Sh200 million fruit processing plant in Galole constituency, Tana River county, that will provide a ready market for mango farmers.

The project that was launched by Coast regional commissioner John Elungata will help reduce wastage of the highly perishable fruits.

It will also reduce losses incurred by farmers who have had challenges in accessing the market for the product due to lack of a factory.

The fruit processing plant was set up and shall be operated by the Coast Development Authority.

Elungata said the factory can process 30 metric tonnes of mangoes a day and there are 30 direct workers and 2,250 mango collectors serving the plant.

Speaking after commissioning the fruit plant, the regional commissioner said the factory shall help improve farmers' livelihoods and create job opportunities for the locals.

"The factory is good news for the people of Tana River who grow plenty of mangoes but have no viable market for them,” he said.

Elungata said the plant will help mango farmers by providing a market for their fruits.

He said it will also address post-harvest loss by salvaging any surplus mangoes from going to waste, leverage on value addition and increase farmers' profitability.

Elungata, who is also chairman of the Coast Regional Development Implementation Coordination Committee, said the factory shall be a game-changer and will raise income for farmers through value addition of the fruit and cut the poverty levels.

“Plans are now in top gear in preparations for the official launch of the factory by His Excellency President Uhuru Kenyatta,” he said but did not give the exact date.

Keinan said the plant can produce a tonne of mango pulp per hour and the machine will be operated eight hours per day nonstop.

“The fruit juice processing plant has been upgraded to include a water production line and will be operating 24 hours in three shifts, which will lead to the creation of more employment opportunities for the locals,” he said.

Keinan said plans are underway to upgrade the factory to a multi-fruit juice facility to include the processing of pineapples and other fruits grown in the region.

He called on the local farmers to ensure a steady supply of raw materials saying it signals good news for mango and pineapple farmers.

Governor Godhana hailed the government for initiating the project, which falls within his development agenda of opening up cottage industries in cluster villages in his county.