They were rescued by the Coast Guard and Kenya Navy who responded to their distress call. 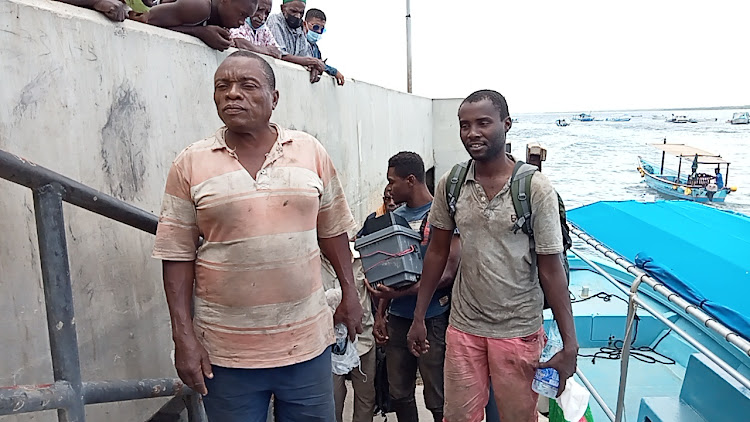 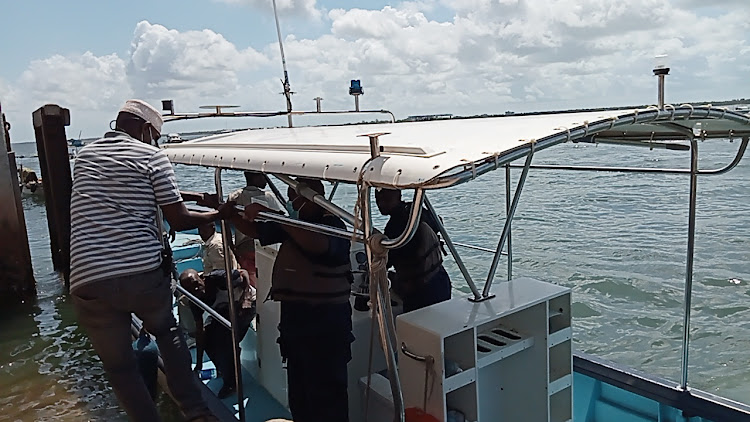 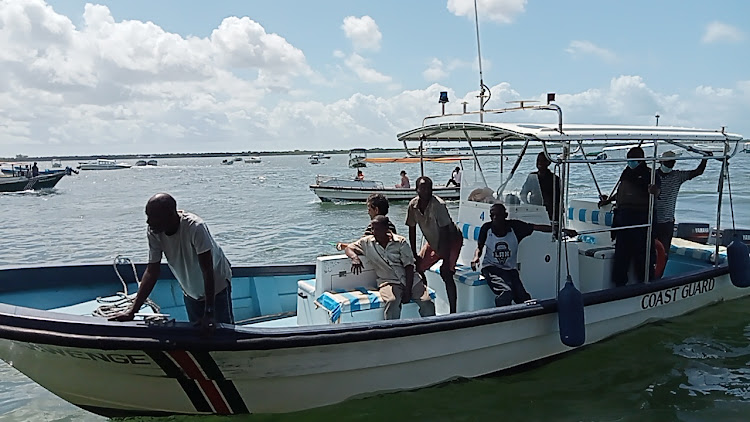 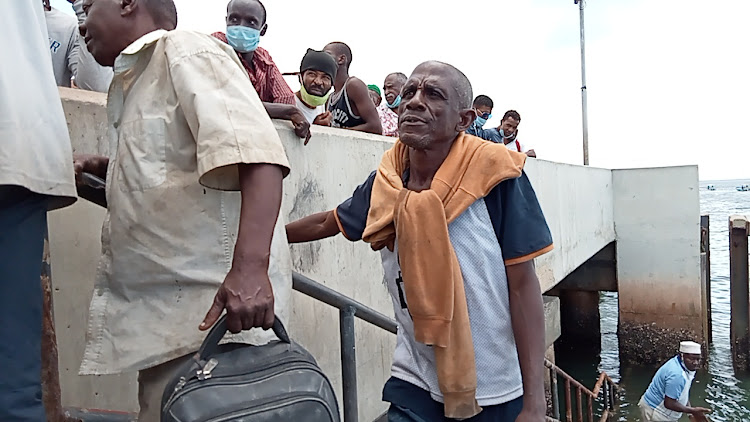 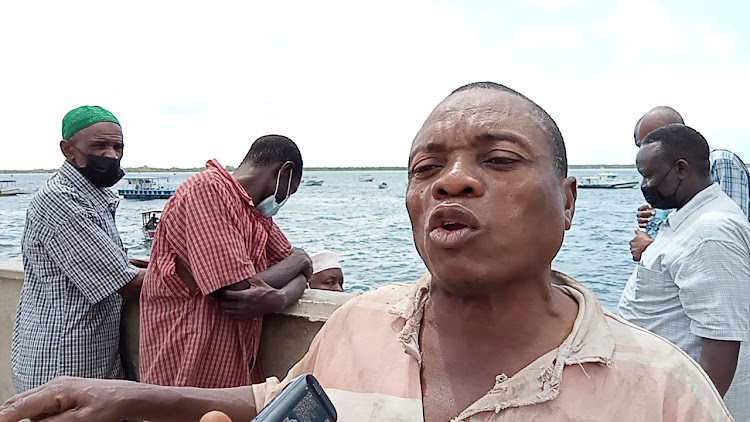 Six Tanzanian sailors and one Indian were rescued after their boat capsized at Shanga island in the Indian Ocean in Lamu East on Saturday.

The crew was heading to Kismayu, Somalia, from Dar es Salaam, Tanzania, to collect a consignment of scrap metal when their boat, MV Al Feroz, capsized and sank at around 10pm owing to rough tides at sea.

They were however saved in the nick of time by officials from the Kenya Coast Guard and the Navy who responded promptly to their distress call.

Their boat has however yet to be retrieved.

The rescue was confirmed by the Coast Guard director general Loonena Naisho who congratulated his officers and the Navy for the prompt response to the sailors' distress call.

Naisho urged seafarers plying the Indian Ocean to adhere to warnings from authorities on adverse weather conditions especially with the current monsoon winds.

“We shall stress on the need for sailors to keep close communication with relevant authorities so as to know where to ply and where not to and when,” Naisho said.

The crew team leader Swaleh Ramadhan Katambo thanked the KCGS and the Navy for saving their lives.

“We lived to see another day when we thought we would die and it's all because these officials responded immediately when we called them,” Katambo said.

Lamu county commissioner Irungu Macharia said the sailors will be assisted to go back home.

“We understand they were headed to Kismayu, Somalia, for business before the accident. We will help them go back home. However, seafarers and other maritime traffic must heed the advisory by authorities that it’s not safe in the open sea,” Macharia said.