Mutahi Wahome was wearing all female clothes and carrying a handbag on Saturday night. 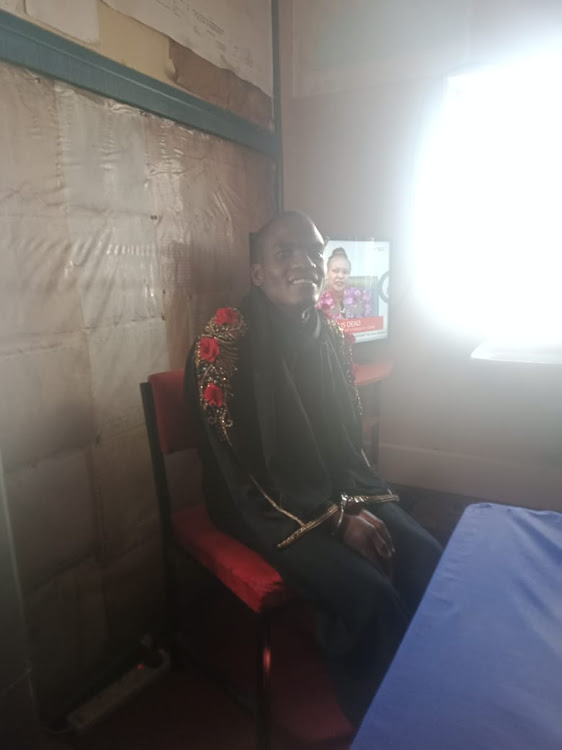 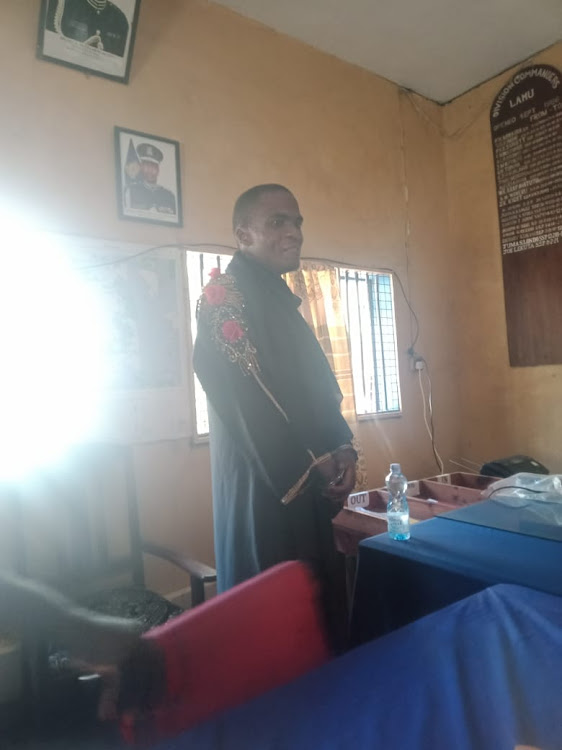 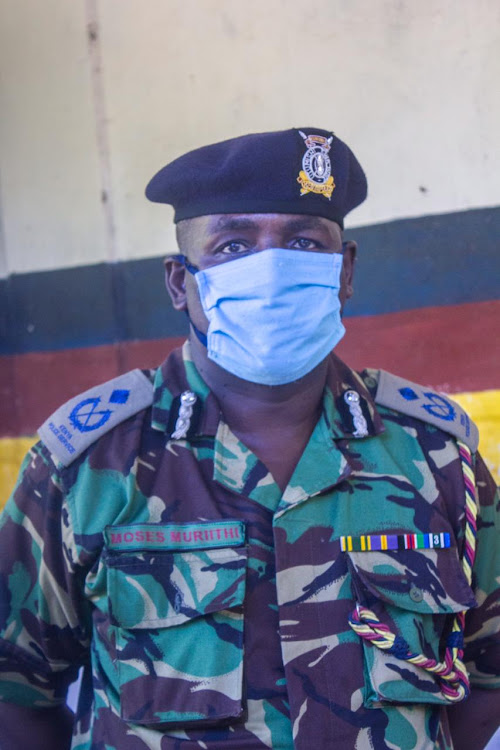 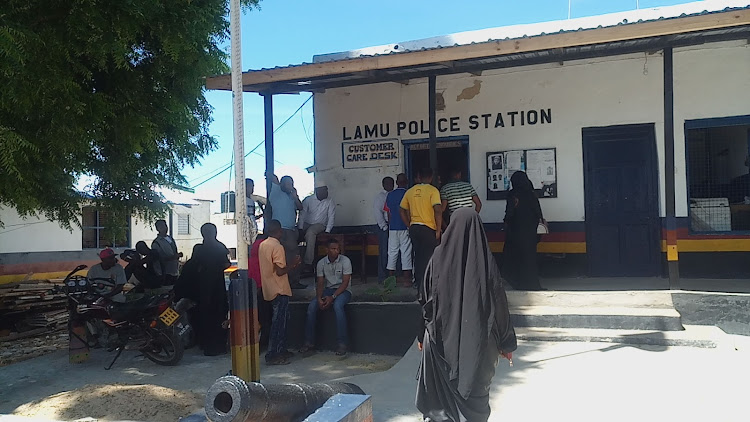 Police in Lamu have arrested a 35-year-old man who was found wearing female clothes at Bajuri area within Lamu island on Saturday night.

Mutahi Wahome was wearing a buibui and carrying a handbag when he was arrested.

“Apart from the buibui, he also had on a pink dress, a bra and a panty,” an officer said.

Asked why he was walking around at that time despite the curfew order, Wahome told police he had been working on a pair of wings as he tries to hone his flying skills.

He said he intends to fly beyond earth to other planets once his project is successful.

Wahome said he had a lot to offer the aviation industry in the country and that he was in the process of obtaining a flying permit to be allowed to fly freely around the country’s airspace.

Asked why he had to test his wings at 1am and not any other time and while dressed as a woman, Wahome explained that he prefers doing so at night and at the beach as the conditions are conducive.

“I don’t want to cause an accident. That’s why I do it when there are no people, plus at the beach there is wind which helps me test the acceleration powers of my wings. Just like with any other invention, you don’t test where there are people unless you are confident about it,” said Wahome.

The officers said they were on patrol when they spotted Wahome and upon asking to stop, he fled prompting them to give chase and finally caught up with him.

“We knew a woman couldn’t run at such a high speed at such a time and so we pursued him. We were shocked that he was actually a man dressed as a woman,” said the officer.

Once at the station,Wahome was undressed and discovered to have been wearing female clothing up to the last detail.

He told police he believes he has been cursed as he has been wearing female cloths from the tender age of nine years.

Wahome who came to Lamu from Nyeri county a year ago has been working as an assistant at a local carpentry shop in Mkomani where he apparently has been working on his ‘invention’ as he prepares to take off to the air.