MP asks police to arrest any transporter who uses children 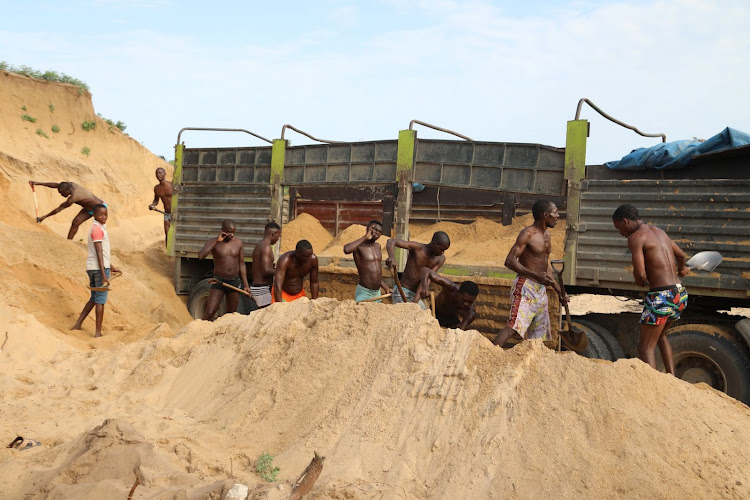 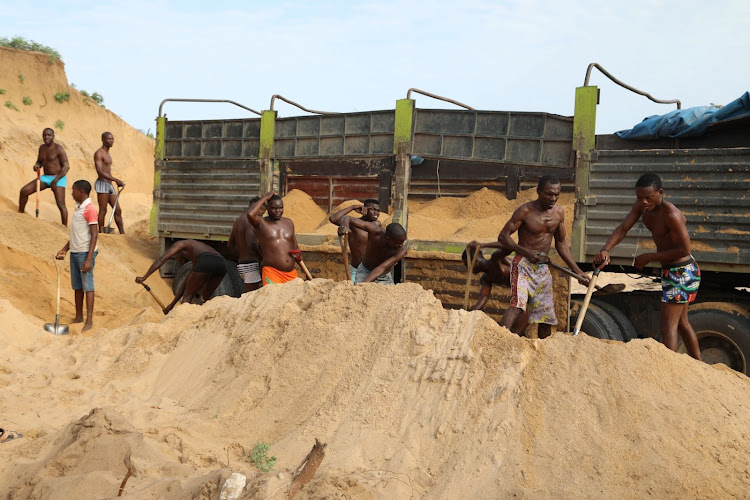 Reports indicate that children are being subjected to the casual jobs in sand mines for little pay.

This emerged during a crisis meeting attended by area MP Michael Kingi, assistant county commissioner Abigael Moloi together with security officials following a conflict that had ensued between sand harvesters and transporters over loading charges.

Speaking at Timboni area, Kingi warned those exploiting children to harvest sand cheaply would be dealt with.

He asked the Gongoni OCS, who was newly deployed to the area, to ensure the culprits are arrested and face the law.

“Those using children under the age of 18 years to harvest sand must be arrested; they know if they go through the loaders association it will be impossible to under pay them so they go for children to provide cheap labour,” he said.

The MP told the loaders to be on the lookout for any transporter using underage children to harvest sand and report to the security personnel for action to be taken against them.

"Don't wait until the vehicle leaves the quarry, report immediately so that they are arrested," he said.

The MP also told the loaders associations to be firm, cooperate and ensure their prices are the same so that they are not divided.

He said all loaders must be registered and given identity cards in all the two associations which will enable them to be easily identified.

“We would like the social service officer to advise us on the process of registration if there are any costs I am ready to facilitate so that all loaders are registered and given identity cards," he said.

Jacob Gona Konde, a member of Mjanaheri Timboni Ngomeni loaders association, said some transporters who give out their lorries to unregistered individuals are the ones fuelling the child labour.

He said the unregistered individuals pay loaders Sh1,800 instead of Sh3,000 which is the specified amount.

“For the FH lorry, they pay Sh800 instead of Sh2,000,” he said, adding that they prefer to hire school children to load the sand as it will cost them less.

The assistant county commissioner asked residents to follow the law and ensure no children under the age of 18 years are allowed to harvest sand.

She said they will soon begin a crackdown to ensure children are not hired and warned that those found enlisting their services will be punished.

Moloi said those who have attained the age of 18 years should ensure they register to get identity cards. 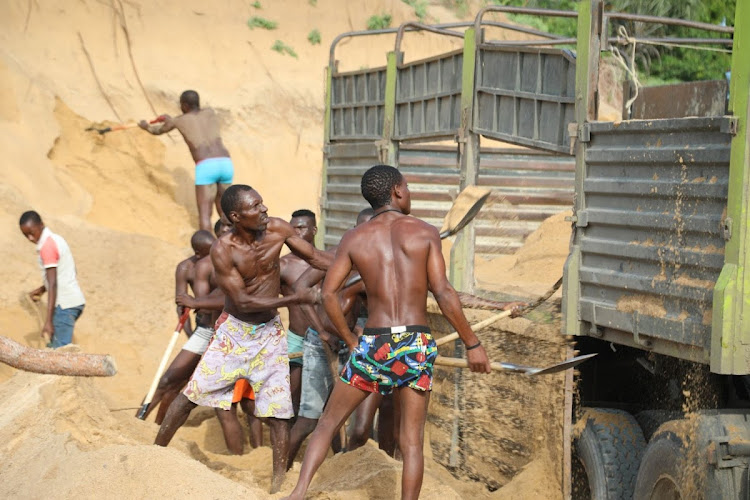