• They say the four-year-old County Action Plan to Counter Violent Extremism is an important factor, as are security operations, tips from the public, reeducating bitter youth and talks from religious scholars. 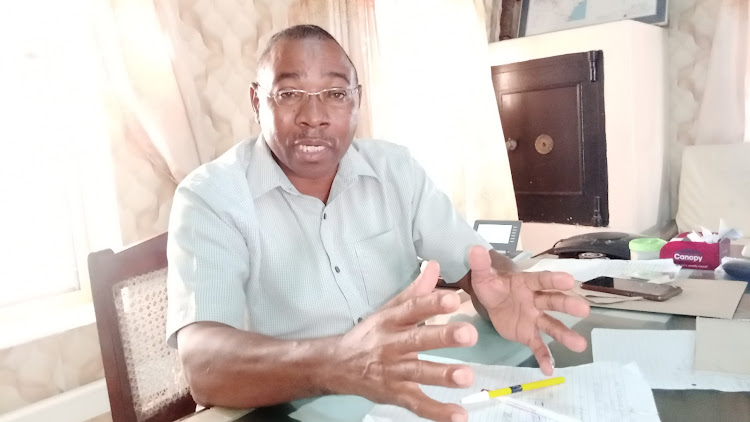 The declining recruitment is contained in a security report released at the Lamu county commissioner's office on Monday.

Specific numbers are not available but police say they deal with far fewer cases.

According to the report, the County Action Plan for Countering Violent Extremism, implemented for four years, is largely responsible for the reduction.

Lamu county commissioner Irungu Macharia said on Monday the cordial relationship between the public and security agencies has also strengthened the war on terror. He said many successful raids against militants were due to intelligence provided to the police.

Macharia said CVE engagements — talking to young people about the Koran and dispelling destructive myths — has helped to reduce cases of radicalisation. Stories of returning disillusioned youth also have helped.

“The multi-agency operation in Boni Forest has done a lot to make this possible. We are also happy with the relationship between our forces and the public. I can confidently say that Lamu is winning the war on terrorism and violent extremism through the action plan,” Macharia said.

The commissioner said Lamu and other border counties previously prone to attacks, such as Garissa and Tana River, are now well secured and sealed off, hence the reduction in attacks.

“We still plead with the public to be on the lookout for individuals who want to derail people's minds using concocted religious messages and false promises," he said.

The multi-agency security operation called Linda Boni was launched in September 2015 to flush out al Shabaab militants hiding inside the expansive forest and launching attacks from there.

The operation involves aggressive security patrols on land, sea and air throughout the region, especially in terror hotspots.

Search for Common Ground (SCG) director in charge of the Swahili Coast Judy Kiamo urged youths to see through extremist doctrines that alienate them from their community and turn them into violent extremists and terrorists, hence  ruining their lives