Prepare for referendum, says Kingi as he hails MPs for BBI

• Governor Kingi praised MPs for passing the Building the Bridges Initiative Bill and urged residents to be ready to vote on the document in a referendum.

• He asked leaders and residents to begin thinking of delimitation of new constituencies.

Kilifi Governor Amason Kingi has said he is happy the county will get four new constituencies if changes to the Consitution are passed in a referendum.

He praised MPs for passing the Building the Bridges Initiative Bill and urged residents to be ready to vote on the document in a referendum.

Kingi asked leaders and residents to begin thinking of delimitation of new constituencies instead of waiting for the Independent Elections and Boundary Commission to establish for them.

“I think all of us have watched our television and saw what Parliament did with the BBI. I would like to thank the MPs from Kilifi county for voting for the BBI,” he said during an Iftar dinner and fundraiser for the Malindi Education Development Association.

Kingi said they will sit as leaders and talk to ensure when the referendum is declared, everybody in the county is in the front line to vote for the BBI.

The governor called on all political, religious, and community leaders to come together and dialogue instead of leaving the issue to the IEBC alone to decide. 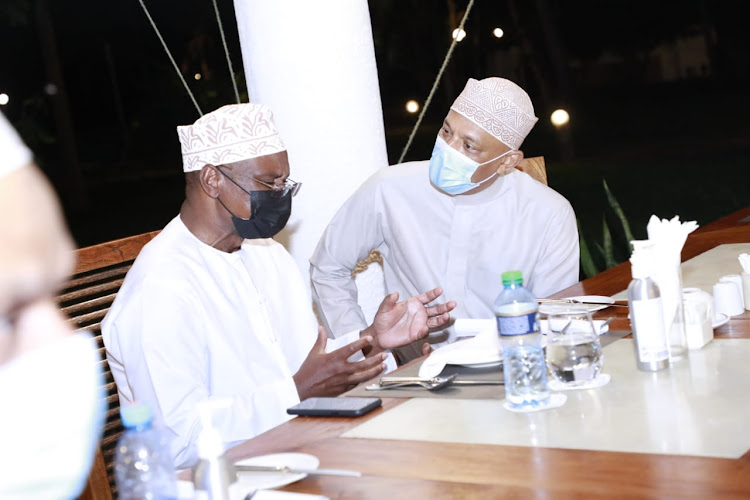 Kingi said in the previous boundary reviews, there were mistakes done in Malindi and Magarini as the constituency’s boundary was set up within the Malindi town.

The constituency boundary between Malindi and Magarini are at Absa Bank which is right at the heart of Malindi town.

“Malindi town is one but was divided into two, half of it is in Magarini and the other half is in Malindi. Your child and wife could be living in Magarini constituency while you live in Malindi constituency. We want to rectify all that,” he said.

Kilifi county government gave out Sh1 million during the funds drive which raised over Sh5 million. 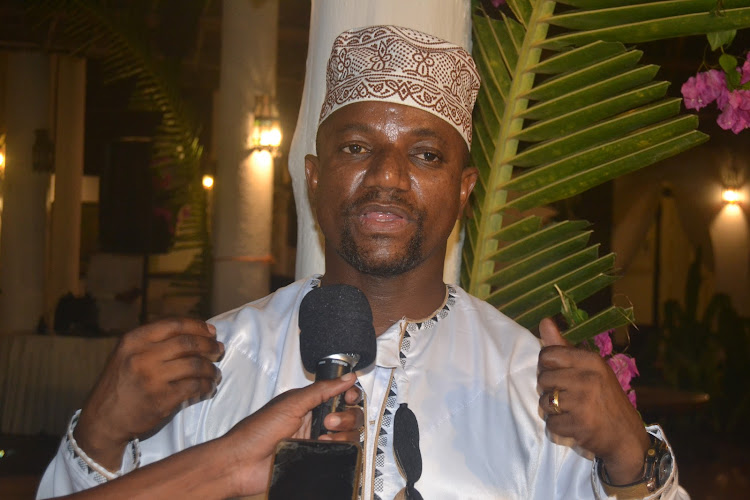 Lawyer George Kithi, who is from Kilifi, called on residents and leaders to support BBI when the referendum is declared.

“The county will open up more due to the additional representation which is a positive move. There are many issues in the BBI which are still questionable but if we view the wisdom of BBI compared with the shortcomings existing proves that there cannot be constitutional amendments that can be fulfilling 100 per cent,” he said.

He said for the few changes that the community will benefit from there is a need for the BBI to be supported.