Flipflopi returns to Lamu after two-month expedition in East Africa

Tour was aimed at creating awareness of plastic pollution on freshwater sources.

• Flipflopi’s expedition began in Lake Victoria in Kenya on March 4, then headed to Tanzania and completed the tour in Uganda.

• In Tanzania, the crew engaged environmentalists in Mwanza and Dar es Salaam. 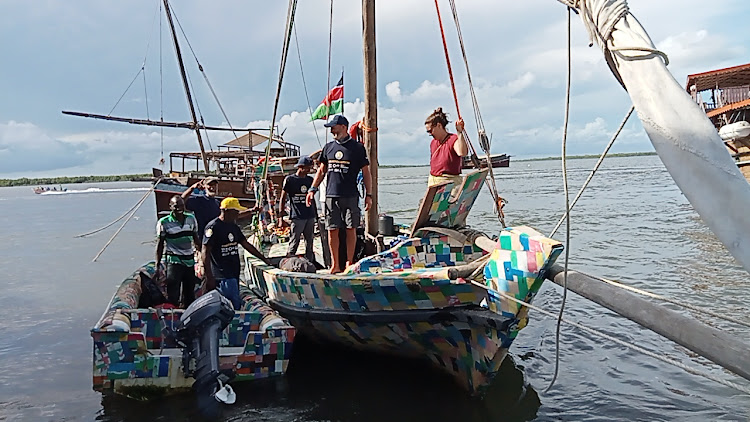 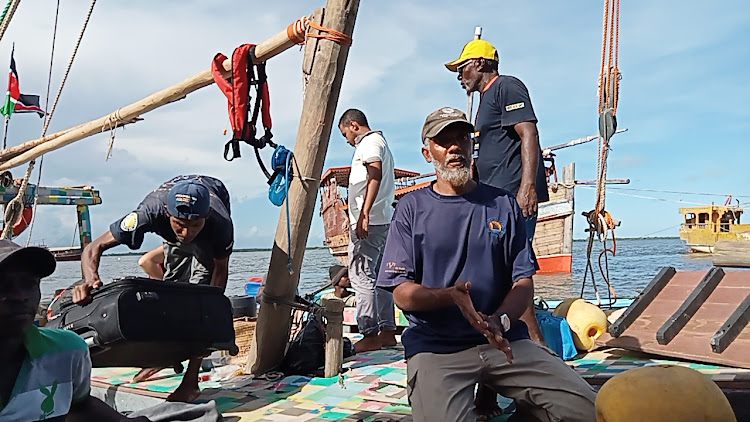 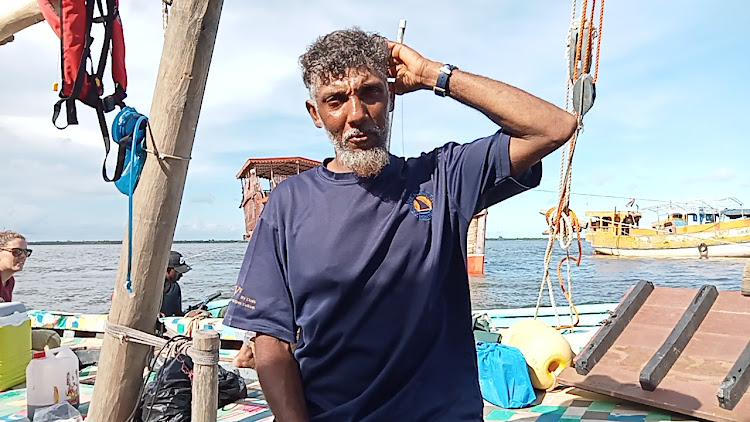 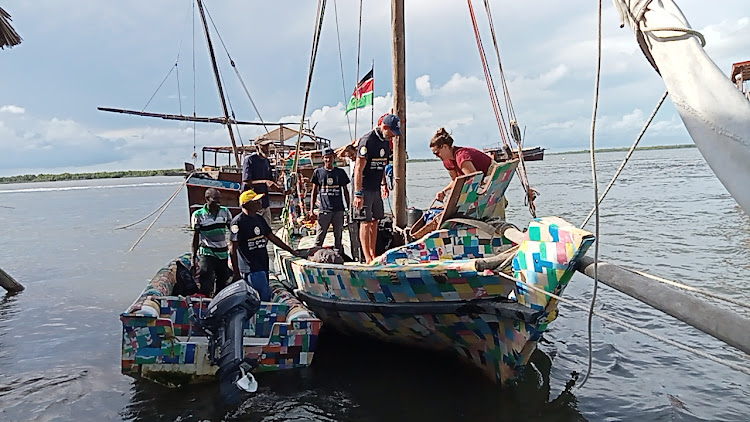 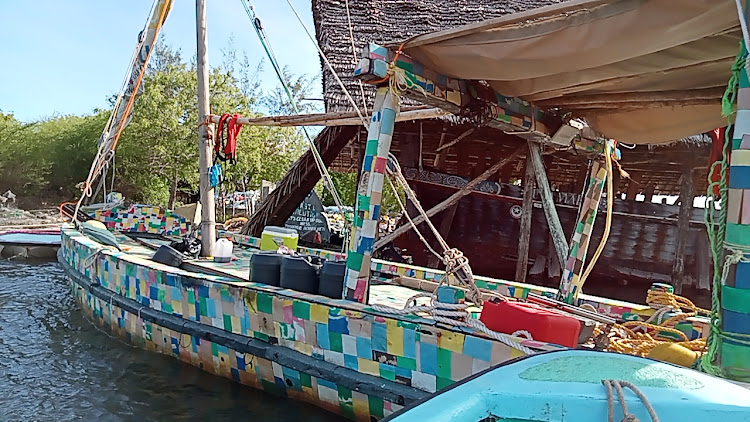 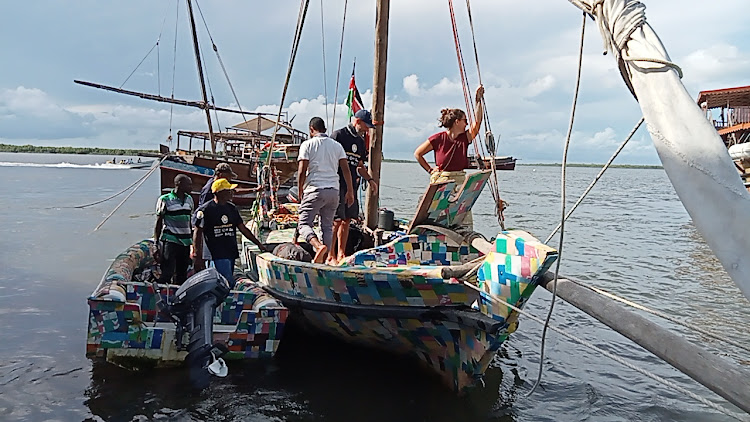 FlipFlopi, a dhow made entirely of plastic waste, has arrived back to its cradle on Lamu Island after completing a two-month pollution sensitisation expedition in the three East African countries.

The expedition was aimed at creating awareness of plastic pollution on freshwater sources.

Flipflopi’s expedition began in Lake Victoria in Kenya on March 4, then headed to Tanzania and completed the tour in Uganda.

In Tanzania, the crew engaged environmentalists in Mwanza and Dar es Salaam.

In Uganda, the dhow docked at Jinja, Entebbe and Bukoba towns.

Speaking when the dhow docked at Lamu Island’s plastic depot at Wiyoni on Monday, Flipflopi co-founder and builder Ali Skanda said their campaign for the ban on single-use plastics in the region had been a huge success.

The journey back to Kenya was through Pangani, Tanga, Shimoni, Mombasa’s Fort Jesus, Ngomeni, Kipini and finally Lamu.

Skanda said the plastic waste being dumped in rivers, lakes, beaches and the Indian Ocean was rising across East Africa. He called for an end to single-use plastics as they were the main source of pollution.

“Our journey started on March 4 this year and took two months. We covered over 5,000 kilometres. We went to Kisumu’s Lake Victoria, Uganda and Tanzania. We wanted to reach out to the East African member states as we try to strike a regional consensus on banning non-essential single-use plastics threatening our environment,” Skanda said.

He said Lamu has in recent times witnessed a huge pile-up of plastic waste in the Indian Ocean due to the lack of a well-defined garbage disposal mechanism.

He said single-use plastic prevalence and the resultant pollution remains one of the biggest challenges threatening biodiversity.

The government banned plastic use in Kenya in August 2017, to enhance environmental conservation and protection.

Flipflopi was made in 2017 from 100 per cent recycled plastic and covered by 30,000 multicoloured flip flops. Traditional dhow builders in Lamu island were led by Skanda to build the vessel.

Ten tonnes of plastic waste, all collected from the Kenyan coast, were melted, shaped and carved by the team exactly as they would do with wood.

The dhow is over nine metres long and weighs seven tonnes – it is a world first.

In 2018, Flipflopi completed its first expedition, sailing for over 500km from Lamu in Kenya to Zanzibar and Tanzania, stopping at 12 communities along the way to raise awareness about the dangers of plastic pollution.

Skanda said that there are plans to build a bigger Flipflopi that will be able to sail around the globe on the same mission in future.

“We have gathered enough plastic waste which we intend to use and build a bigger vessel. The intention of building the first plastic vessel was to sail to South Africa,” Skanda said

“ We believed it could capture the attention of the international community on the effects of plastic pollution on our environment but due to its size and first learning mistakes, we weren’t able to sail to SA. We are however optimistic that with the new vessel, we shall make to SA on our mission.”