Clearing officer accused of forging KRA forms out on bond

•Appearing before Kwale resident magistate Christine Auka, the accused denied all charges. He was released on bond.

•His case is scheduled for mention on May 13. 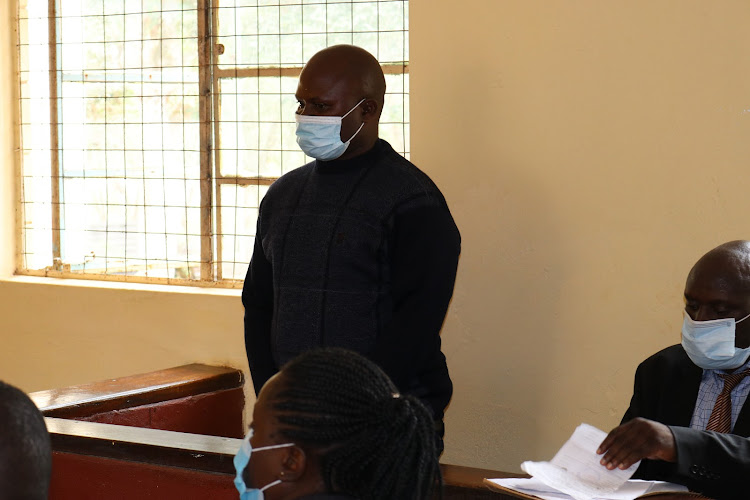 A Kwale magistrate has released a clearing agent arrested by KRA officers at the  Lunga Lunga one-stop border point on Sh70,000 bond or Sh40,000 cash bail.

Appearing resident magistrate Christine Auk on Thursday, the accused denied all the charges.

Court documents said on March 22, Otara and others not before court unlawfully presented false documents, namely F147s, to the commissioner of customs and border control at the Kenya-Tanzania border in Lunga Lunga.

According to the statement, Otara was representing Pwani Hauliers Limited and had been appointed to facilitate transportation of company trucks from Tanzania into and out of Kenya.

It was established the Otara was well facilitated by his employer to to pay all the necessary legal charges.

His case is scheduled for mention on May 13.

KRA is trying to uproot tax evasion and the trend of using forged details to import and export goods.

In 2019, KRA  arrested an importer dealing with over-age vehicles for forging documents to KRA indicating the vehicles were not old.

The vehicles were in a completely knocked down state which is prohibited under the East African Community Customs Management Act.

KRA has told traders they will be prosecuted for engaging in fraud.