A section of local politicians, elders and clergy members have faced condemnation for misleading the public over the cards

•The unfounded propagated information about the cards has made the locals hesitant to collect them.

•Many have the notion that they are satanic and by collecting them one would have sold themselves to the devil. 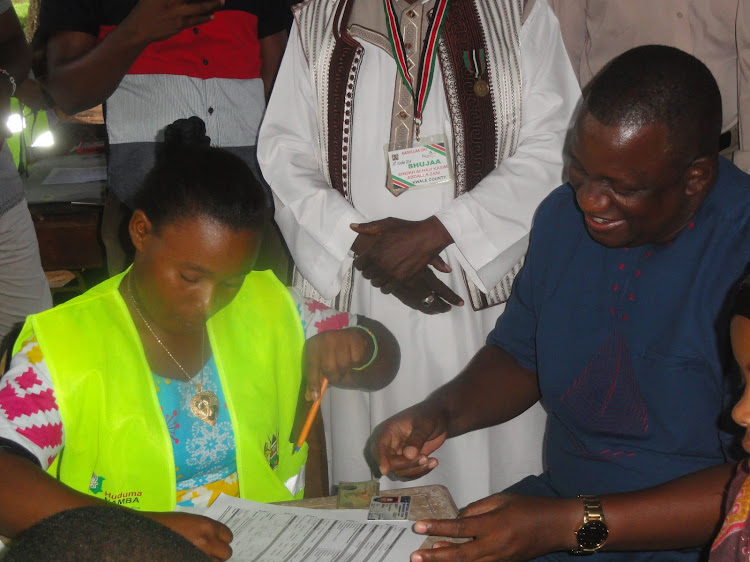 According to Kanyiri, since the national government started sending notification messages for residents to go for their cards, very few have responded.

The unfounded propagated information about the cards has made the locals hesitant to collect them.

A section of local politicians, elders and clergy members have faced condemnation for misleading the public over the cards.

Many have the notion that they are satanic and by collecting them one would have sold themselves to the devil.

“We have the cards but the turnout is very low because rumours have it that people associate the cards with devil-worshipping,” he said.

The Huduma Namba is a system that seeks to register all Kenyans under a new database and it was launched in 2019.

It is conducted under the National Integrated Identity Management System.

It comprises of capturing biometric data to enhance access and delivery of government services to the citizens.

The use of National identity cards which are considered ineffective in service delivery will be faced out.

Kanyiri told the residents to ignore the propaganda and turn out in large numbers to pick them.

He said the government aims to strengthen security and improve the living standards for all the residents.

The local administrator said with less cooperation it would be impossible for the country to achieve the millennium goals.

Kanyiri warned that a time shall come when crucial government services would be made available to only those with Huduma Nambas.

“It is important for you to have the cards because at one point they might become mandatory and will be hectic for you to access health, education or any other services,” he said.

Kwale had targeted registering over 800,000 people for the Huduma cards.

Kanyiri said for those who missed out on the first registration, plans are underway for registrations at the offices of the registrar of persons.

He said both the ID and Huduma Namba registration will occur concurrently.

He, however, raised concern that some of the residents during the registration gave unused phone numbers while others threw them because of Fuliza loans.

This has in turn derailed the exercise of disbursing the cards as some don’t receive the short SMS from the Huduma Secretariat.

The officer called on the chiefs and their assistants to roll out the sensitization exercise at the grassroots level to educate the public on the importance of Huduma cards.

He said the registration and collection of the IDs are free of charge cautioning the locals to be vigilant of conmen. 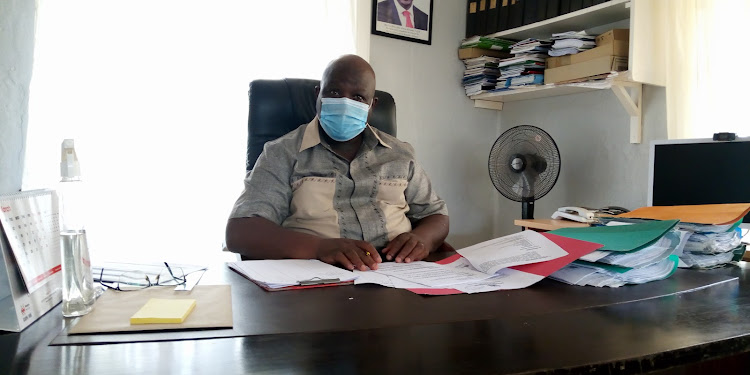