TO BENEFIT FROM LOANS

•In the program, they are conducting business management training for GBV survivors after which 100 of them will be selected to benefit from loans with small interest to start businesses to cushion them from the Covid-19 pandemic.

•Moses Okello the women economic empowerment officer at CREAW said they found out that most women have become victims of GBV because of sharing limited resources at home due to the pandemic. 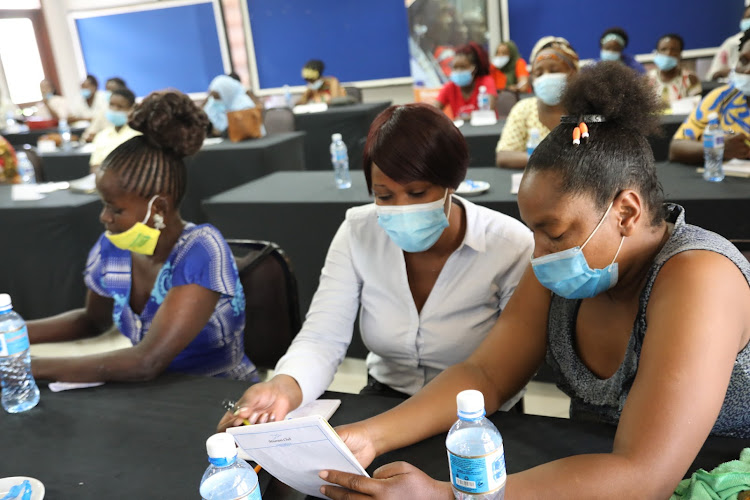 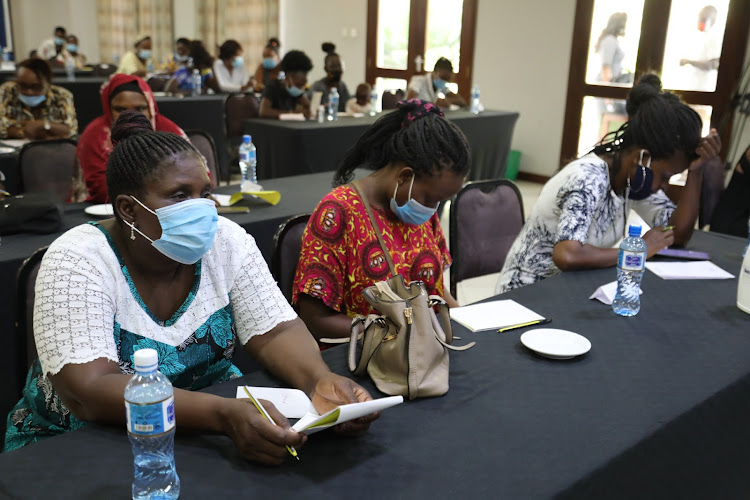 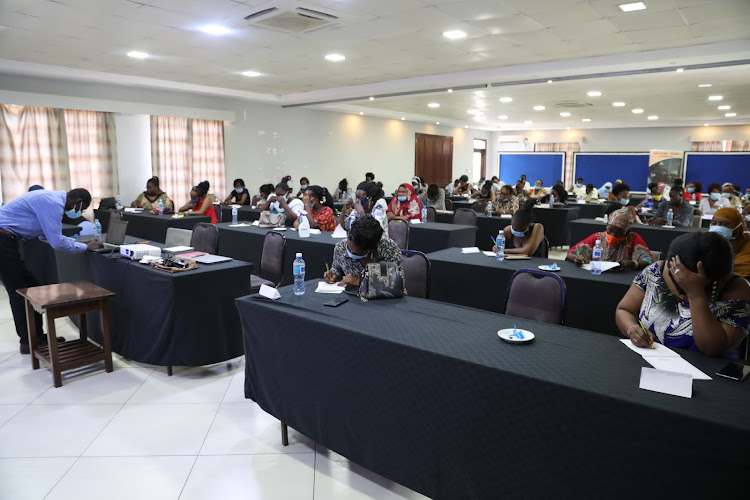 Centre for Rights Education and Awareness a national women’s right NGO came up with the program after establishing that women and girls have gone through many challenges during the pandemic.

In the program, they are conducting business management training for GBV survivors after which 100 of them will be selected to benefit from loans with small interest to start businesses to cushion them from the Covid-19 pandemic.

Moses Okello the women economic empowerment officer at CREAW said they found out that most women have become victims of GBV because of sharing limited resources at home due to the pandemic.

He said they came up with financial inclusion program that is targeting the most vulnerable women who are GBV victims.

“Under the program, we provide our women beneficiaries with financial interest training, business management and entrepreneurship skills so that they can start-up, grow and manage their businesses,” he said.

Okello said they also provide them with cash transfer programs to help them start the businesses and if already they are in the business they help them grow.

He said they have Jasiri fund targeting women entrepreneurs who have gone through GBV to help them acquire loans that have a 9.3 per cent interest rate.

“We are targeting 100 women in Nairobi, Kilifi, and Mombasa. First, we take them through the business management and entrepreneur training, thereafter we link them up with the bank which will be disbursing the money,” he said.

Okelo said they expect after one and a half years those who will have taken the loans will have returned.

He said they intend to issue a loan between Sh3,000 to Sh500,000 to the women to cushion them against the Covid 19 pandemic.

Some of the survivors revealed stories of how they suffered at the hands of cruel husbands, situations that forced them to seek support from CREAW.

Josephine Wanjala, not her real name disclosed that since last year April life has been tough and she has been subjected to torture by her husband due to the covid 19 pandemic.

She said getting money for food was a nightmare and her children were forced to go out of their way to look for money.

Wanjala said her husband used to clash with her for allegedly demanding too much from him and he had no job.

The mother of three said she was beaten by her husband to an extent that she had a miscarriage.

“I went to my pastor for counselling who told me to be patient and assured me that God would provide a way and that is when CREAW organization members came and recruited me for the project,” she said.

She said during that period she used to depend on soap selling business and the money she got was meant for food.

Wanjala said she also had to cut her hair short to save on going to the salon.

“I have lived with my husband for 20 years but he changed after Covid-19 struck. At times he would sleep outside and I would hear reports he was with other women,” she said.

She said her husband used to give her Sh500 to spend for one week which was not enough and did not want her to ask for more.

Her wish is to get Sh500,000 loan to begin a poultry business and shall use the bookkeeping skills to ensure records are kept well on how money is spent.

Joyce Kazungu, not her real name is Journalism and Mass Communication graduate.  She has been a GBV victim for one and a half years living with a man who was torturing her psychologically.

Kazungu said she dumped her husband and went back home as the situation was worsening each day following the inhuman treatment.

“I was married to a man who is older than me and were blessed with one child but it wasn’t easy he could come back home very drunk and torture me every day,” she said.

Kazungu said neighbours were not supportive of her and would tell her off that she chose the marriage.

She used to blog but was not making enough money which forced her to depend on him entirely.

“I had a miscarriage at first and the second time I got pregnant he could come home drunk beat me,” she said.

Kazungu who was brought up by a single mother said the situation worsened last year and her cousin advised her to abandon the husband.

While in the marriage she said she found out that her husband had other women and after confronting him it led to constant disagreements and fights at home.

“Being a graduate, I was would choose the work to do but I reached a point of even washing clothes to get money for survival because there are young ones and her child depending on her,”  she said.

Currently, she got a stall at the new market in Majengo which was opened recently and expects to get a loan of Sh300,000 to begin a hotel business as the place is busy.