•This was revealed in a letter by ADC chairman Nick Salat who is seeking the government’s help in chasing away the encroachers.

•Salat said ADC is the registered owner of the Galana land and official custodian of their property complete with the title deed in its name. 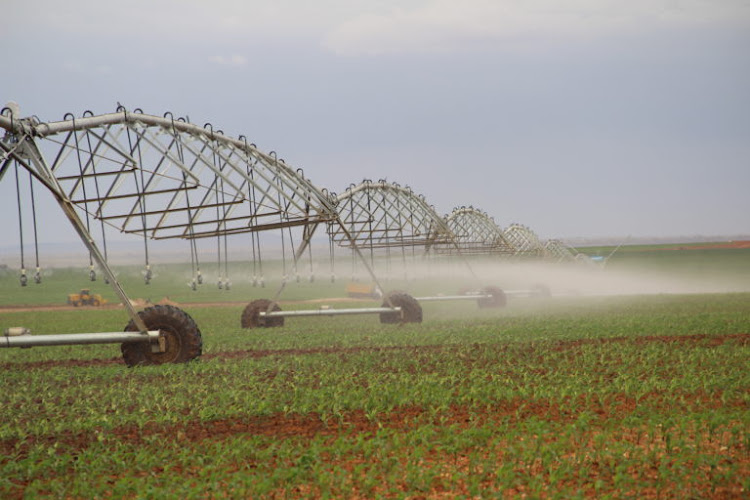 The Agricultural Development Corporation has protested the invasion of their land in Galana, Kilifi county.

The corporation says some 301,350 acres of their land has been encroached on and the invaders have started erecting illegal structures there.

ADC owns about 1.7 million acres in the area.

ADC chairman Nick Salat has written to the government to intervene.

Salat said ADC is the registered owner of the Galana land and official custodian of their property complete with the title deed in its name.

He said there is an ongoing invasion of the land by settlers who have cultivated less than 10 acres. He an adjudication process, massive sub-division and clearing for access roads by land buying companies and private persons was going on.

Salat said the subdivided parcels are being sold to unsuspecting buyers.

“By February, the subdivision process had already encroached on ADC land by 301,350 acres,” Salat said.

“That means the illegal land buying companies or individuals are illegally subdividing the ADC Galana land at the rate of 25,000 acres per month followed by the clearing of access roads,” the letter says.

The chairman said someone was building a dam on the land without their authority.

“Fresh beacons, cutlines and road access opening to service the parcels on the land under subdivision was witnessed by ADC board of directors during a visit in February and March but unfortunately the persons who were subdividing the land took off and disappeared.”

Salat said the land management is among others guided by the ADC Special Farms Rules 2001 which says no such farm shall be sold, subdivided, transferred or otherwise disposed of without prior approval by way of a Bill of motion to be approved by Parliament.

“Any sale, subdivision, transfer or disposal of any special farm made in contravention of this rule shall be null and void and no instrument relating to such transaction shall be registered under any written law for the time being in force requiring the registration of such instrument,” the law says.

For special farms to be sold, a board has to have a resolution with the reason for the sale and communicate to the line ministry for concurrence and NLC should be informed to take the same to Parliament for debate and direction.

“The sub-division and adjudication process taking place is neither as per the Constitution, Land Adjudication, Physical and Land Use planning Act 2019, the ADC Act, Surveys Act, Community Land Act, Land Control Act, Land Registration Act nor following the laid down procedures,” Salat said.

He asked the Ministry of Lands to liaise with ADC and have the perimeter boundary established by the director of surveys to avoid overlap of the adjacent land.

“ADC also requests for information on the official government position for consideration bearing in mind legal risks the corporation will be exposed to should there be no participation of all stakeholders.”

The government had in 2019 started turning part of the land on which the multi-billion-shilling Galana/Kulalu Food Security Project is being implemented into an irrigation and settlement scheme.

The Ministry of Lands started surveying the land to pave way for private investors and host communities to be allocated the 1.75 million acres of the land situated in Kilifi and Tana River counties.

Lands and Physical Planning Principal Secretary Nicholas Muraguri said then the scheme will include large and small scale irrigation projects alongside a model farm being implemented by the National Irrigation Authority as well as a ranching company for pastoralists in Tana River.

Garsen MP Ali Wario petitioned the National Assembly to look into the activities on the project land, saying he had information that the land was being subdivided without the involvement of local leaders.

Muraguri said the survey and subdivision will be completed by June this year so that investors can be allowed to take part in economic activity in the expansive project.

More than 40,000 families of local farmers and pastoralists are set to be settled in the project once the survey and subdivision work is complete, hopefully by next year.

Wario tabled the petition titled ‘Public Petition regarding subdivision of Agricultural Development Corporation land and stakeholder consultation on the Galana Kulalu Food Security Project’ on the floor of the House eliciting reactions from colleagues.

Baya said the Galana Kulalu Food Security Project was turning out to be another land issue in the Coastal region adding that the subdivision was not in good faith.