I was 'very dull' in class, says Coast's second-best student

• Mosses Furaha Charo from Bethany Christian Academy in Kwale scored 424 marks in the 2020 KCPE exam. He wants to pursue law to become a chief justice

• Says he led the class from behind a couple of times. 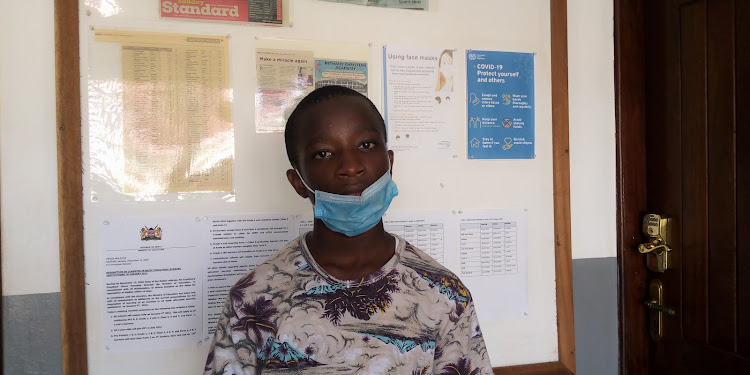 The second best student at the Coast says learning was hard for him at first.

Mosses Furaha Charo from Bethany Christian Academy in Kwale scored 424 marks in the 2020 KCPE exam. He wants to pursue law to become a chief justice

Charo said before he joined the missionary school, he was "very dull in class".

"I used to fail a lot but through the grace of God and hard work, I managed to achieve something, " Charo said.

He said he led the class from behind a couple of times.

The 15-year-old, who is yet to believe his final score,  said it took him great sacrifice to make a difference.

He comes from Matsangoni, Kilifi, and enlisted in Bethany School when he was in Class 3. He had some difficulties adapting to the new learning environment.

One of the reasons was that the new school had covered much of the syllabus compared to his previous one. He also did adapt quickly to the new teaching style. he fresh teaching style.

"It wasn't easy. Other pupils would think you are making yourself very important or want to be the teachers' favourite simply because you spend most of the time reading alone, " he said.

Through the support of his parents and teachers, Charo did extremely great in the years that followed.

He is a born again Christian and said with God, everything is possible.

He told other pupils who don't believe in themselves not to give up, saying anything is prone to happen if tempted and well presented.

The boy said his dream is to address corruption in Kenya, reason he wants to study and practice law.

His father, Alfonse Nyanje, said despite the challenges, Charo is a go-getter and doesn't easily get discouraged. 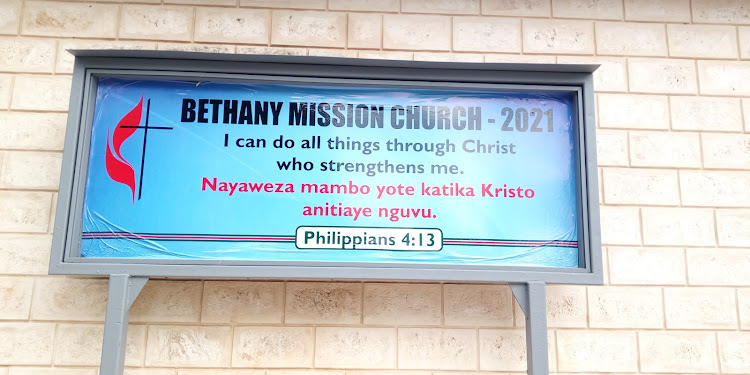