I trusted local doctors to manage my Covid—MP Twalib

He said he used to less than Sh50,000 on treatment 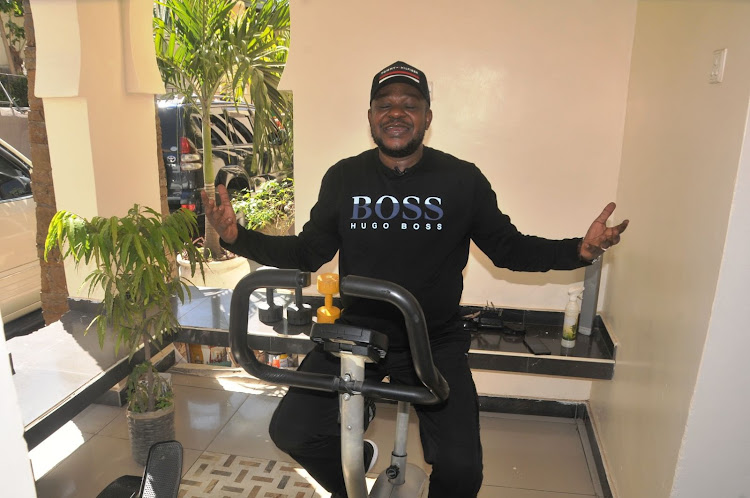 A proposed trip to Zanzibar by Mombasa Governor Hassan Joho probably helped Jomvu MP Badi Twalib save the lives of the MP’s family, friends and constituents.

Joho had called Twalib on March 7 asking him to accompany him to the Swahili-speaking archipelago for a three-day official tour starting March 9.

Twalib declined the offer saying he had already lined up activities in his constituency, but the persistent governor inundated the MP with his request.

And in bid to help change his mind, the governor sent county health officers to Twalib’s home for Covid-19 test ahead of the journey.

“I had my samples taken on March 8 and the next day the results came. I was shocked that I turned positive,” said Twalib.

That meant he could not accompany Joho to Zanzibar.

“I received my results at around 3pm and had to wait for my wife to come home before I could break the news to her. It was she who advised me to go to hospital and seek further medical advice,” said Twalib.

At around 6pm, he went to Mombasa Hospital and insisted he had to be taken through a computerised tomography scan to find out whether the virus had done any damage to his lungs.

“Luckily, all my vitals turned out to be 100 per cent okay,” said Twalib, who was advised to start self-isolation at home.

That is when the boredom kicked in. He however says his family, including his wife, two children and mother became the greatest pillars of hope and strength.

“When I was told I had corona, I remembered I had been coughing for about a week. I had also been feeling mild body pains but I thought it was fatigue,” said the MP.

He had been taking cough syrups, pain killers and muscle relaxants to take care of the mild symptoms.

Twalib had to turn his rooftop gazebo into an isolation centre, with his parrots, and guineafowls becoming his companions for the almost five weeks he had to self-isolate.

He had to create his own gym area at the rooftop where he increased his routine exercises, as advised by doctors.

During his home-based care, he depended on Jomvu sub-county health officers for the management of his Covid-19.

“I wanted to show Jomvu and Mombasa people that we can trust our health officers. I had to follow strict diet which included lots of greens, foods and fruits rich in vitamin C, including Vitamin C supplements, and a lot of steaming,” said Twalib.

He said he used less than Sh50,000 to treat himself until he turned negative after four tests.

A therapist, nutritionist and clinical officer used to visit him every day to check on his progress.

“All the while, I felt encouragement from family and close friends. Joho would call me every morning to check on my progress.

“The local doctors also played a vital role in my recovery and I thank them a lot,” said Twalib.

The MP dismissed speculation he got the virus from his ODM party leader Raila Odinga, who he was with during the former premier’s Coast tour.

He defended President Uhuru Kenyatta who got flak from Kenyans for locking down the five counties of Nairobi, Nakuru, Kiambu, Kajiado and Machakos over increased cases of Covid-19 in the third wave.

“President Uhuru’s only sin is caring about the lives of the people he leads. He is not happy he has to make such difficult decisions, but given two options to save lives or save the economy, lives come first,” said Twalib.

He said politicians have played a huge role in the spread of the virus with some refusing to observe the Health ministry protocols.

“Politicians insist on meeting crowds which have been banned. There are politicians who test positive for Covid-19 but are asymptomatic, so they hide their status and go about their business, infecting people in the process,” said Twalib.

He proposed harsh penalties for politicians who flout Covid-19 directives saying they may be the super spreaders either directly or indirectly.

He noted that some of his colleagues also played a vital role in helping him remain sane mentioning the likes of Kanini Kega (Kieni), Jones Mlolwa (Voi), James Gakuya (Embakasi North), among others who kept on calling him to know his progress.

He said he came out to encourage other MPs to also do the same and give hope to Kenyans that with unity, Kenyans can defeat the virus. 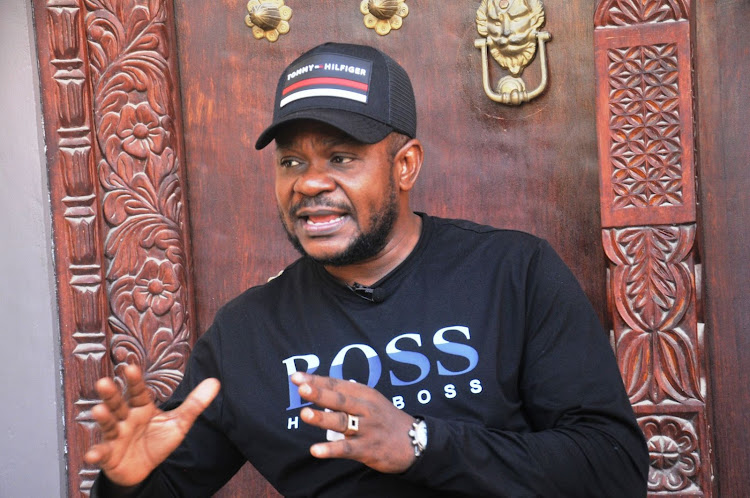 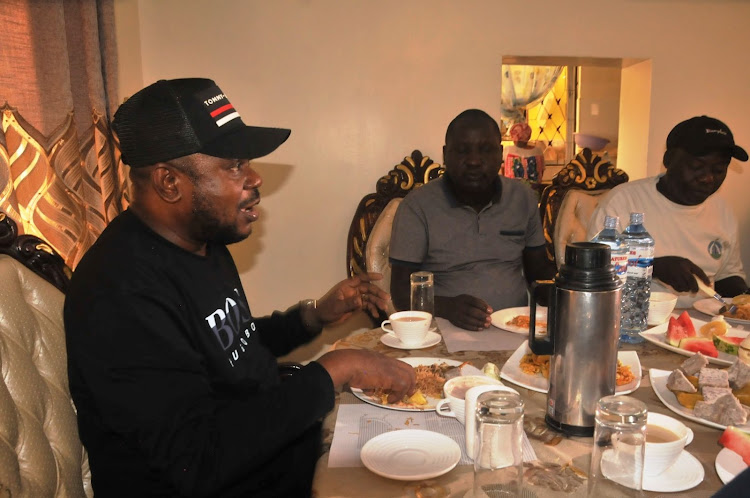 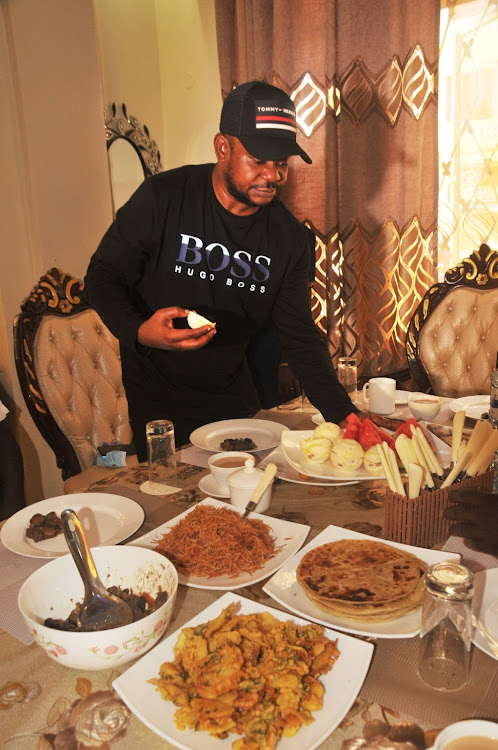