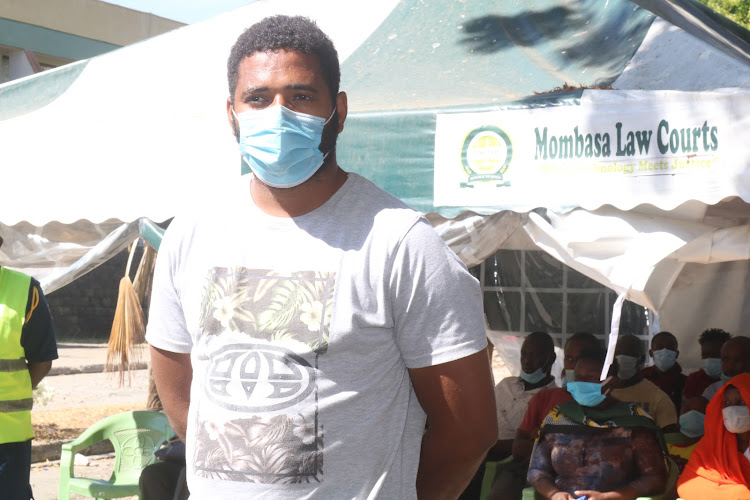 A man caught on camera torturing a suspected thief was expected to answer to charges Friday at the Mombasa law court.

Swabir Mohammed, a former worker at Ajab Millers, was detained after the police sought for more days  to complete their investigations.

The police through state counsel Alex Gituma asked the court to grant them 14 days to finish the investigations.

Gituma said the police were yet to identify the man who was allegedly assaulted by the accused.

He said the police needed more time to search for him and thereafter conduct an identification parade before recording his statement.

After his arrest, Mohammed is said to have claimed to have handed over the victim to the police but was not able to identify to which police.

According to the state counsel, the video is also expected to be submitted to forensic cybercrime laboratory for analysis and verification of its source and authenticity.

Gituma also told the court not to release the accused pending his prosecution as it was likely that he would go into hiding.

He said the accused was later arrested after the public tipped off the police of his whereabouts.

But Mohammed objected his detention and said he was a law abiding citizen who actually presented himself before the police.

He said he has a known abode in Mombasa and also have a family who depends on him and therefore it was unlike for him to abscond court.