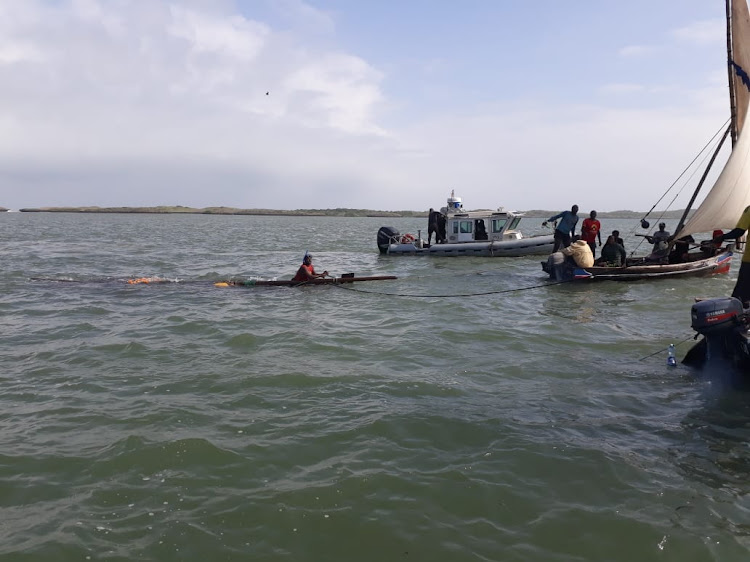 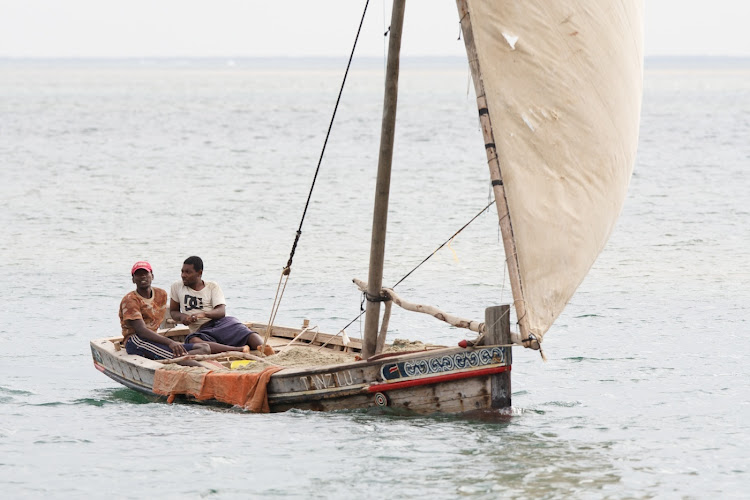 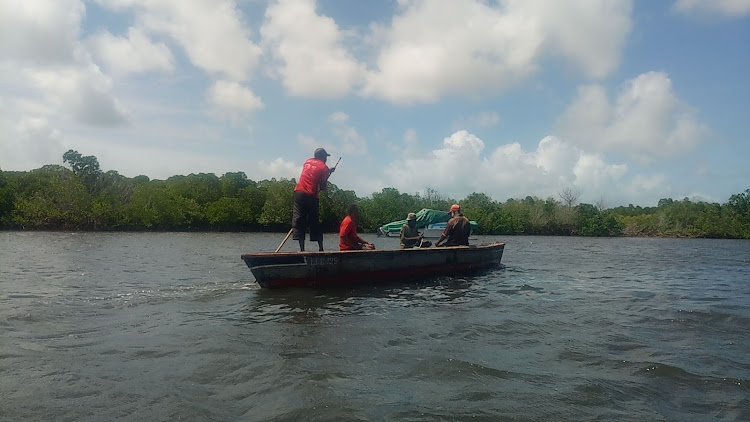 At least 20 fishermen have been arrested in Lamu and their vessels impounded by  the Kenya Coast Guard for using illegal fishing gear in the Indian Ocean.

The arrests took place on Friday.

The Kenyan fishermen were apprehended for using illegal nets, including monofilament and purse seine, which have devastating effects on the marine environment and wildlife.

The arrests were carried out by a team from the Kenya Coast Guard and other security agencies based in Pate, Kipini and Shanga in Lamu East.

“We arrested 20 fishermen and impounded four vessels. They were in violation of the law as they were using illegal fishing gear. Once we have enough evidence, we shall have them in court," said Lieutenant Commander Ernest Ndirangu, the Coast Fleet Operations and Training Officer.

The Ministry of Agriculture has called for a total ban on the importation of monofilament nets, mostly from Asia, terming them the greatest threat to Kenya's fishing industry.

He said the crackdown will be extended to other coastal counties in the near future.

“Fishermen should adhere to the Kenya fishing laws. They should use proper fishing gear, licence and comply with all the safety rules, including wearing life jackets and operating within the confines of their licences,” he said.