• Residents demand assembly's Public Accounts Committee to convene a session to deliberate on the alleged misuse, lack of documentation or improper accounting. 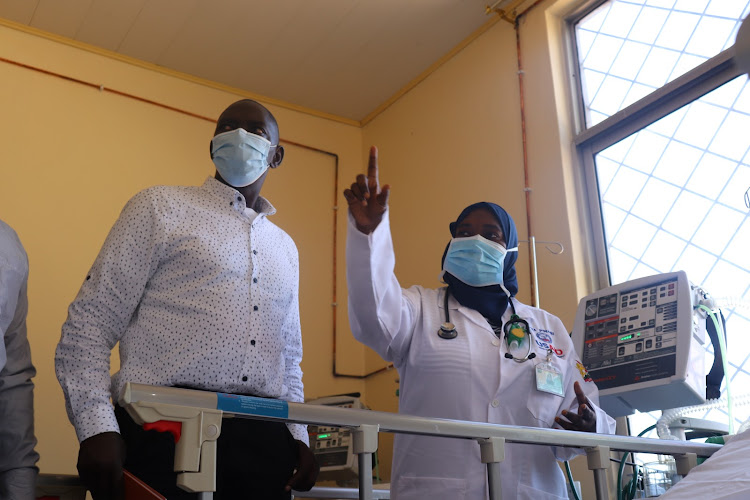 The Taita Taveta government is on the spot for questionable use of Covid-19 funds.

The  county received more than Sh153 million to fight the pandemic.

The report by Auditor General has questioned various transactions involving the expenditures.

Residents are demanding the county Assembly’s public accounts committee deliberate on the spending. They want it to consider finings of the Auditor General's special report on use of Covid funds by counties.

Speaking to the Star on the phone, health services executive John Mwakima said no money was lost and the department can clearly account for all  funds to fight the pandemic.

“People should first read and understand the report. No money was lost or stolen. It is just an issue of documentation and it can be explained,” Mwakima said.

He said funds were fully utilised to transform the health sector, noting six ventilator  and ICU  beds had already been installed in the 90 per cent completed  isolation centre in Mwatate.

“The assembly has a constitutional duty to exercise oversight over the county executive. The committee has to publicly interrogate the findings of the report and recommend prosecution of anyone found culpable,” community leader Stephen Mwakesi said on Tuesday.

The auditor said Covid-19 funds were used toto pay for unrelated expenditures. She said the county failed to undertake a preliminary and technical evaluation of quotations.

The Sh153 million included Sh37.7 million as a government grant, Sh4.5 million from the Danish development agency for the Universal Healthcare programme and Sh76 million from the County Emergency Fund.

The auditor's report said the  county received another Sh1 million from the Slovak Embassy and Sh34.6 million for health workers allowances.

The report said the county had not opened a special purpose account for the conditional grant but instead utilised the funds from the Taita Taveta County Emergency Fund — contrary to an earlier directive by the Ministry of Health.

“In the future, the county should adhere to stipulated conditions on the management of conditional grants to ensure accountability of the funds,” the auditor said.

The audit recommends further investigations into the procurement process.

Payments for items procured and delivered in 2019 from Megascope Healthcare Ltd for Sh1.8 million, the report observed, were classified under Covid-19 expenses.

The special audit said there was no contract signed between the county  and Hospital Comfort Limited to buy 70 infrared thermometer guns costing Sh1.2 million. 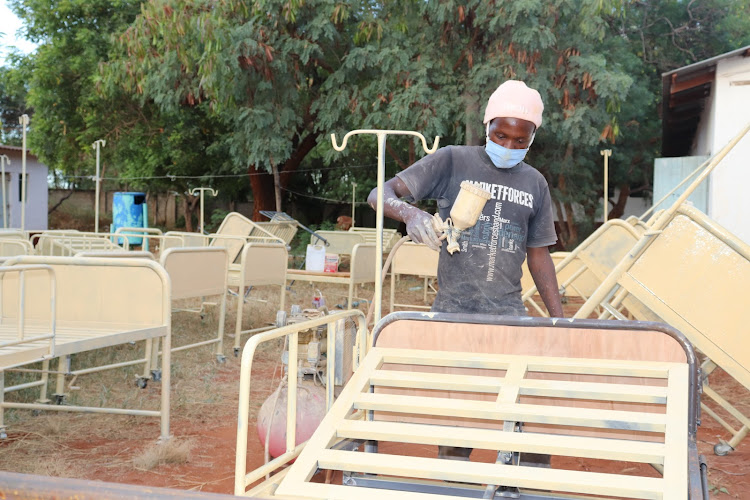 Mwakima said the county has at least 60 active Covid cases, all being managed at home.

County Assembly health services committee chairman Omar Ahmed said no funds were misappropriated and all were paid to the rightful beneficiaries.

He said the audit report had not yet been officially presented to the  assembly.

“Most people tend to think audit queries are about misappropriation. There were only some issues of how procurement was done and to what level,” the Kaloleni MCA said on Wednesday.