• The remarks came two weeks after a 14-year-old and nine-year-old siblings were reported missing while on an errand to buy food.

• Police are still searching for them. 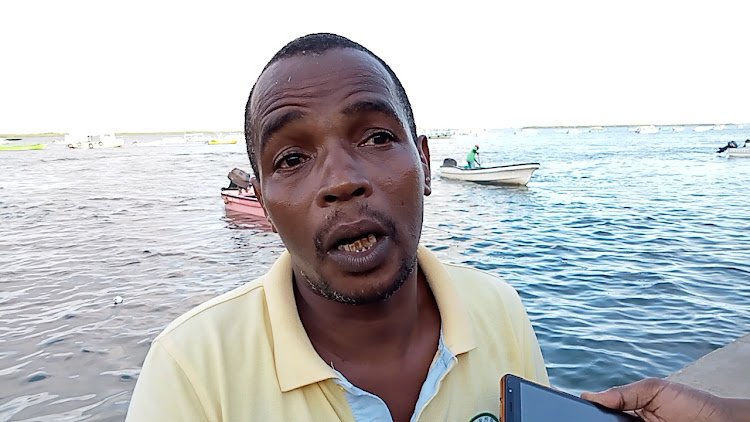 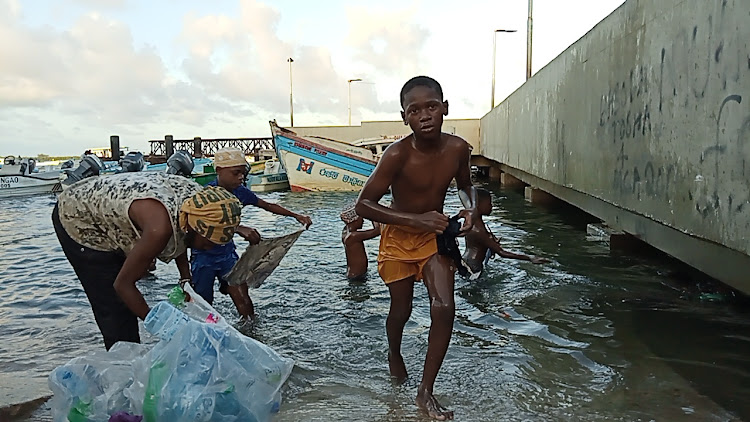 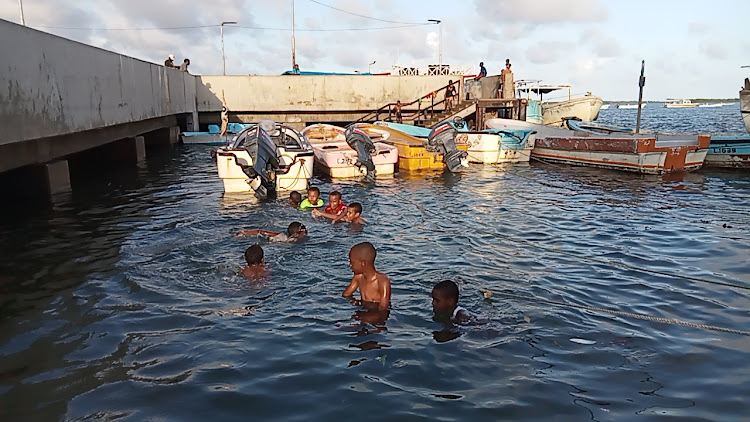 Two children are reported missing in Lamu every week, a lobby has said.

The Lamu Child Protection Initiative said it is concerned about the rising cases of missing children reported in recent days.

The remarks came two weeks after a 14-year-old and nine-year-old siblings were reported missing while on an errand to buy food. Police are still searching for them.

LCPI said there are too many unaccompanied children on the beaches since schools closed.

It said Hindi, Mokowe, Mpeketoni, Witu and Lamu town have high cases of parental neglect, exposing young ones to child labour and defilement.

LCPI executive officer Abdulaziz Sadique asked parents to take their responsibilities towards their children seriously and monitor their behaviour.

Sadique said some of the children reported missing are found dead or harmed.

“Children are called children because they need an adult to keep an eye on them. Accompany them everywhere even if they won’t like it. It’s for their own good and your peace of mind as a parent. A child cannot cater to their own needs, a parent has to,” Sadique said.

He urged parents to accompany their children when they go swimming in the Indian Ocean as many of them have drowned in the past.

“Either prohibit your child from going swimming or accompany them so that you don’t blame anybody when tragedy strikes in as much as we don’t pray for that,” he said.

The two children who went missing two weeks ago were Annette Mbodze, a Grade 5 pupil at Mkomani Bin Fadhil Girls and Alex Menza, a Grade 1 pupil at Mkomani Boys. They had been living with their mother at Peace Villa area when they disappeared.

The two had been sent by their mother to buy foodstuff from a nearby shop at around 6pm but failed to return home.

The mother reported her children missing at the chief’s office when she could find after darkness fell.

She then filed a missing person’s report with the police in Lamu island two days later.

“After two days, I advised her to report to the police as the children are nowhere to be found. We have also sent word to neighbouring villages about the missing children,” Jelle said.

Lamu county police boss Moses Murithi said they were following promising leads in their search for the two children.

He urged for timely reporting in cases where people go missing to enable police to mount prompt searches.

“The kids went missing last week but the matter was just reported this week. We have the matter under investigation,” Murithi said.

In October 2019, nine children aged between nine and 13 years were reported missing in Kizingitini Island in Lamu East after they failed to return from a hunting spree in a nearby forest.

They were found three days later by a group of fishermen on a lone island in the area. They had lost their way back home.