- On Wednesday, a group of businessmen, community leaders and political activists said they support the formation of a Coast-based political party on condition that it will recognise the people living and working at the Coast as Coastals.

- They seek inclusivity in the political decisions of the county and the Coast region at large. 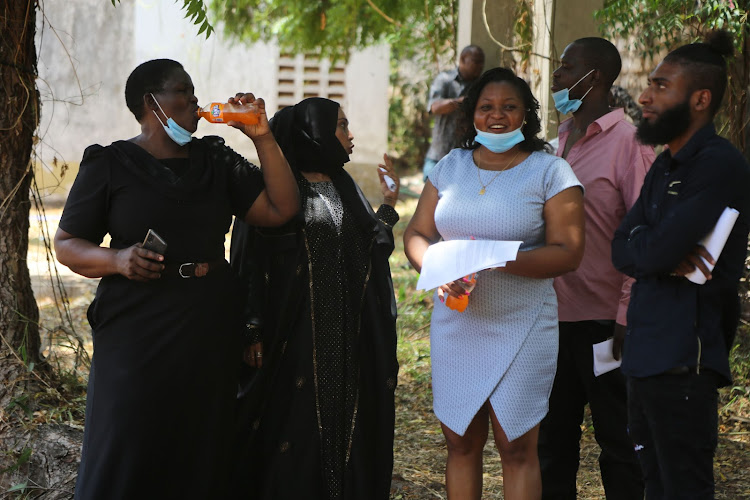 Calls to have Coast residents united behind one regional party have gained momentum with the backing of grassroots leaders.

The Umoja Summit Party of Kenya on Saturday said the region was only a step away from achieving the elusive unity.

This follows the backing of a group of opinion leaders from different communities living at the Coast who have joined calls to have a Coast-based political party.

The move to have a Coast-based political party is being championed by USPK and some top political leaders from the region including Kilifi Governor Amason Kingi.

“The message we are sending is gaining traction. We have unity of purpose and that is why more people are joining our clarion call,” USPK secretary-general Naomi Cidi told the star on phone.

On Wednesday, a group of businessmen, community leaders and political activists said they support the formation of a Coast-based political party on condition that it will recognise the people living and working in the region.

Led by Fransisca Kitese, the group claimed to represent the ignored voices in the political sphere. Kitese said a Coast-based party made up of a conglomerate of communities will unite the region.

They seek inclusivity in the political decisions of the county and the Coast region at large.

“For a long time, we, people of the Coast have been left out of so many things because we have had no proper representation at the national level largely due to failing to speak with one voice,” Kitese said.

He spoke in Nyali after a four-hour meeting of leaders representing different communities and political outfits.

Those in the meeting included Millicent Odhiambo, who is associated with Wiper. She represented the Luo community. Gema Mombasa chairman Waithaka Macharia, Kamba Council of Elders chairman for Mombasa county Peter Musel and Shimanzi youth leader Muhlat Aboud were among those present.

The call for the Coast-based party is being amplified by USPK whose officials say time has come for the region to have its own political vehicle.

Cidi said any like-minded person was welcome to join hands with the party so as to realise the dream.

However, she expressed concern that the sentiments by the group may be construed to mean they have been side-lined.

She said no one was sidelining any community.

“Take not that most people who complain of being side-lined are the same ones who travel upcountry to vote when elections come. Do not register to vote outside the region if you truly want to be counted as the region’s person,” she said.

There have been reports that the three could be working on a formula that will boost the Coast-based party narrative.

However, sources in Joho’s inner circle have told the Star that is not the case, but remained tight-lipped on the agenda of the meetings.

The three met President Uhuru Kenyatta at State House in Nairobi a week ago and again at Mvurya’s Kwale office on Tuesday.

On Wednesday, Kitese said they feel left out despite repeated statements that Coast residents were equally represented by their leaders.

Odhiambo said there has been discrimination against non-native communities at the Coast.

“For any movement about the Coast that is being built, we would like to see the face of the Coast. This includes all the people living at the Coast and not the indigenous residents only,” Odhiambo said.

Musela said inclusivity in the Coast-based party will make the party stronger and give it a louder voice.

The Kamba Council of Elders Mombasa chairman Peter Musel said the party should also support the negotiated democracy kind of politics where the majority in an area are given a platform to lead.

“If the party comes to Nyali and finds that members of the Kamba community are the majority in Nyali, let the community produce a leader and vie for a seat there,” Musela said.

That way, he said, there will be more appreciation for the party.

Aboud and Macharia said working together will mean solving the many issues that tend to cause friction among resident communities.

"For example, many of our children are denied jobs here because they are deemed outsiders just because their national ID cards claim their home area is upcountry,” Macharia said.

Macharia said any kind of discrimination will be cured once one collapses the boundaries based on communities.

He pointed an accusing finger at political party leaders, saying they promote discrimination on the basis of ethnicity.

“Let us do our politics as we have been living here. Do not come from Nairobi and other parts of the country and start dictating to us how we should live with our neighbours,” he said.

Kitese said the Coast region has all the Kenyan communities but the political leadership generally comes from about four communities.

“It is time all the communities living in the Coast feel part of the political process and be counted. This has not been seen in political parties during nominations. In most cases, it is who knows who and who comes from where,” Kitese said. 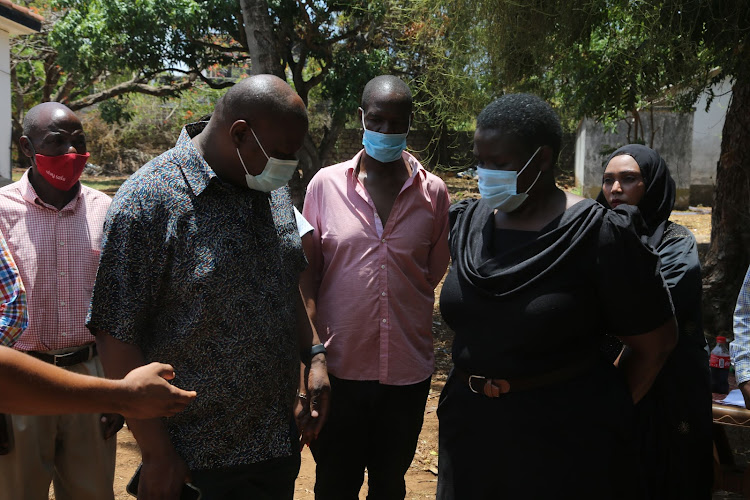