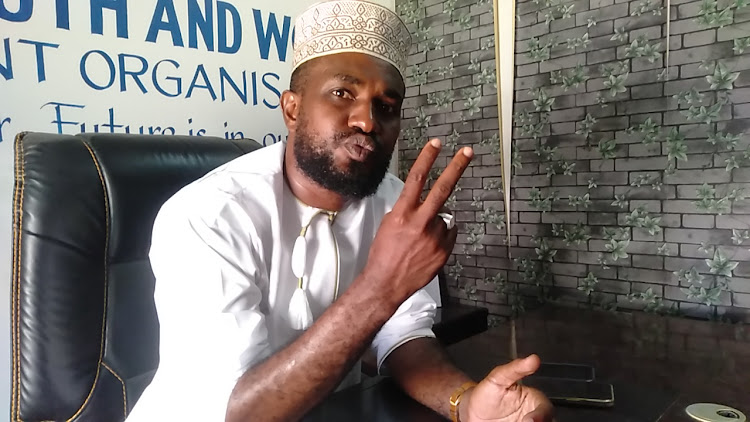 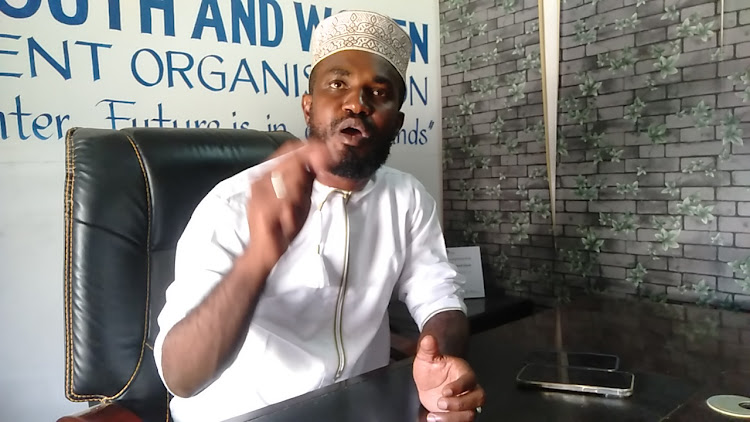 Lamu island’s Mkomani MCA Yahya Shee is a man under siege after he was found guilty of six counts among them, attempting to aid a convicted drug trafficker.

On Thursday, the Lamu law courts heard that on June 2, 2017, the MCA, together with others not before the court, attempted to forcefully rescue Zamzam Mohamed, a drug trafficker who just been convicted and handed a 20-year prison sentence at the Lamu law court premises.

The MCA faces a second count of unlawfully trying to rescue Ali Mzee who had been handed a 10-year sentence for drug trafficking on June 2, 2017.

He faces a third count of unlawfully attempting to rescue Nyathumani Yusuf who had been handed a five-year imprisonment sentence.

The MCA faces a fourth count of preventing the police from executing their duty and a fifth count of unlawfully and willfully obstructing police from lawful execution of their duties.

In the final count Shee is accused of unlawfully taking part in a riot outside the Lamu law courts on June 2,2017.

The prosecution side led by counsel Kiongo Kagenyo submitted that despite the case having taken more than 1,000 days to close, it was a win to the administration of justice and the rule of law.

Lamu principal magistrate Allan Temba said the court had carefully reviewed all evidence presented and found the accused guilty of the six counts.

"The court found that the prosecution had adduced evidence beyond reasonable doubt that the accused committed the offences," said Temba.

Having been convicted, he shall be sentenced in each count as per the law required after a sentence hearing after the DPP avails record of the MCA's previous conviction.

The MCA is currently remanded at the Hindi GK prison in Lamu West.

He faces a maximum of at least 40 years in prison.