They are now branded with modern names, including names of singers, dancers and countries.

• The Lamu old town is a UNESCO world heritage site having been listed in 2001 owing to its well-preserved culture and heritage spanning decades. 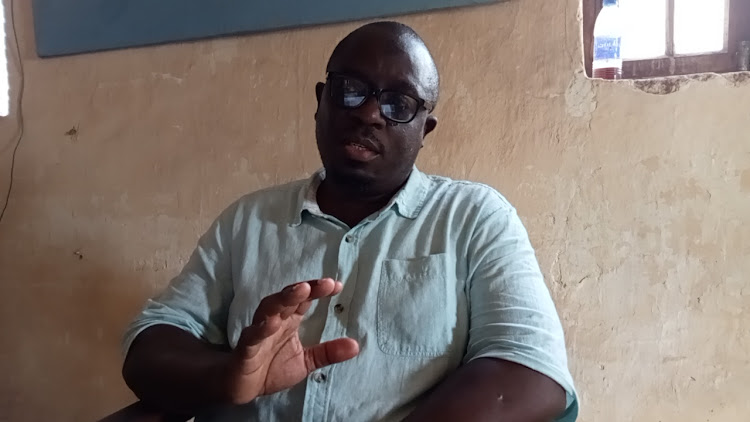 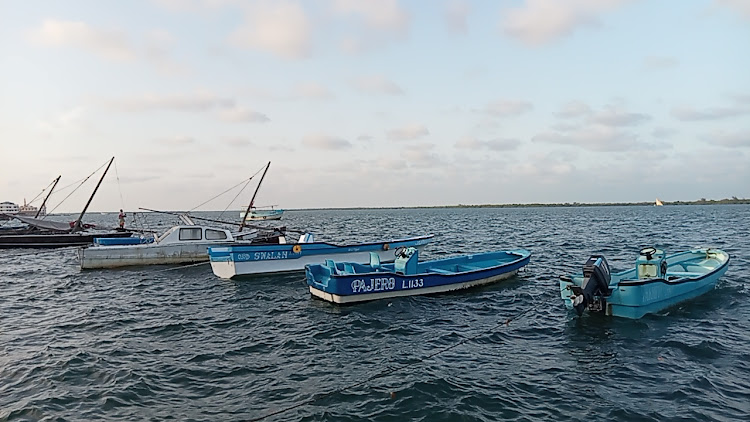 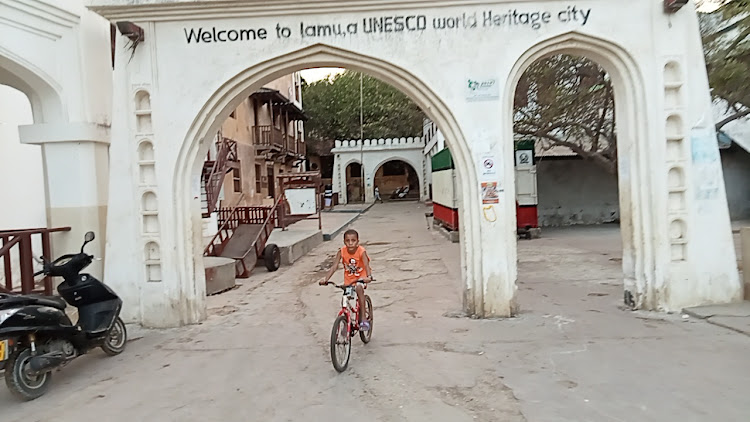 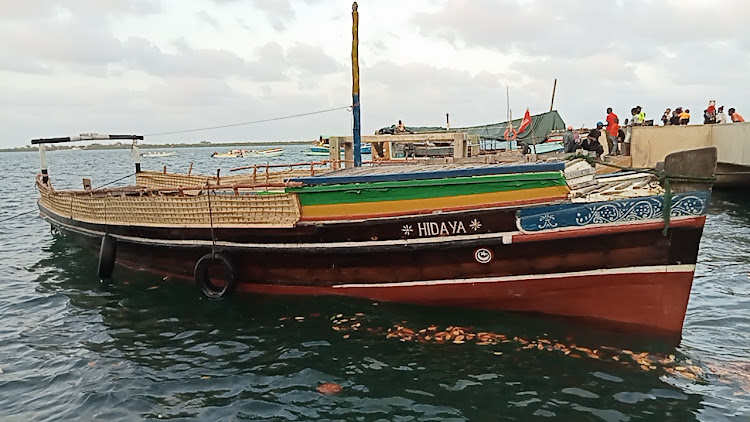 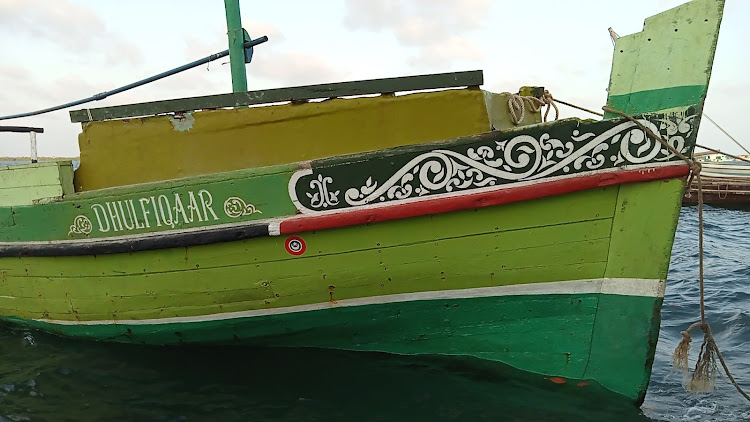 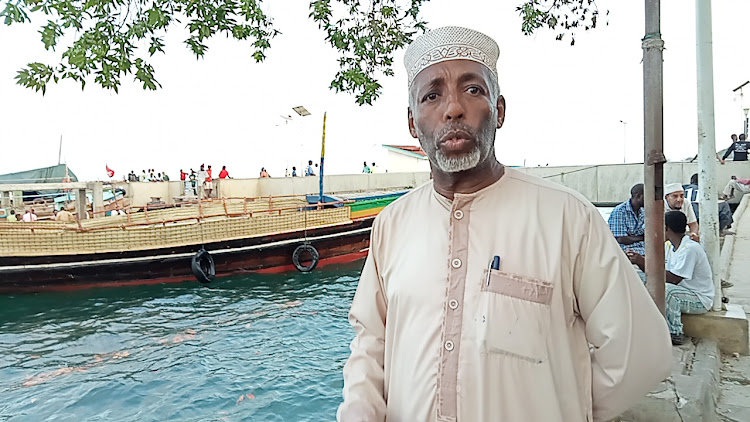 Elders and cultural conservationists in Lamu have urged the National Museums of Kenya to regulate the naming of boats and streets.

Since ancient times, boat and street naming in Lamu has incorporated a unique traditional angle in line with the culture, season and personal relationships.

But today, there is an increase in westernised boats and street naming techniques, which are threatening the region’s culture and heritage.

Boats and streets in Lamu are now branded with modern names, including names of singers, dancers and countries.

Speaking in Lamu Island on Wednesday, Lamu Council of Elders deputy chairperson Mohamed Mbwana said their efforts to stop giving streets and boats foreign names had not had much impact.

"It's disappointing that there are boats named Lady Gaga, Maradona, Shakira, Bob Marley, Beyonce among others. That's not how it should be,” he said.

Ancient boats in Lamu Island include Fumo Liyongo, Zahid Ngumi, Al-Makhzumi and Mazrui. The names have historical and cultural connotations important to the region.

“Fumo Liyongo was a celebrated Swahili hero, warrior and traditional poet. He composed many poems, songs and stories that continue to be used in wedding rituals and dances in Lamu and other Swahili areas. A boat with such a name is not just a boat but a messenger of history,” Mbwana said.

He urged NMK to formulate policies that will only allow naming that incorporate their ancient way of life and culture.

“This is a world heritage site and so it's NMK's duty to ensure all rules pertaining to such are followed to the latter. That should include, among other aspects, naming of boats and streets."

Lamu Old Town was in 2001 listed as a UNESCO World Heritage Site owing to its well-preserved culture and heritage spanning decades.

Lamu Muslim cleric and scholar Mohamed Abdulkadir said older buildings were being renovated with a heavy touch of modernity.

NMK curator in charge of the Lamu Museum and World Heritage Site Mohamed Mwenje said his office is making plans to engage the public on the need to embrace ancient naming for their boats and streets.

“We take cognizance of the culture here and understand that the traditional dhow isn’t just a symbol of evolution of these Swahili settlements," Mwenje said.

He said NMK will ensure the naming of these vessels is in line with the traditions.