Dormitories, two kitchens, a canteen and a hall reduced to ashes 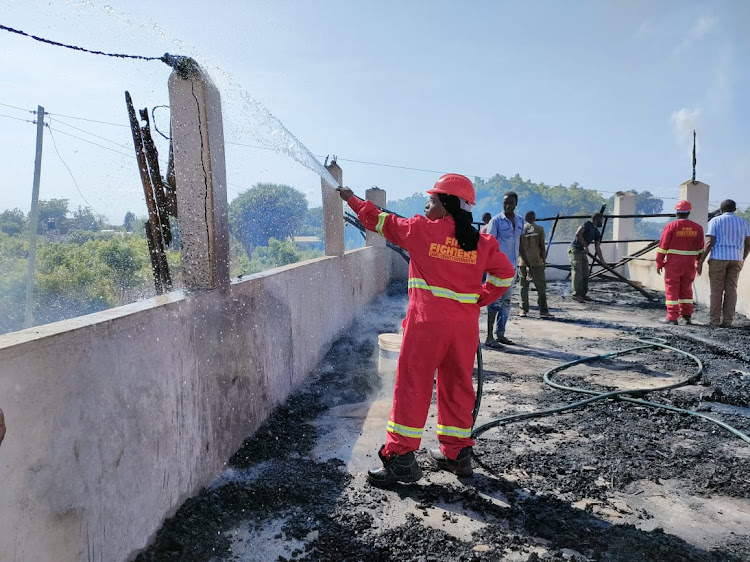 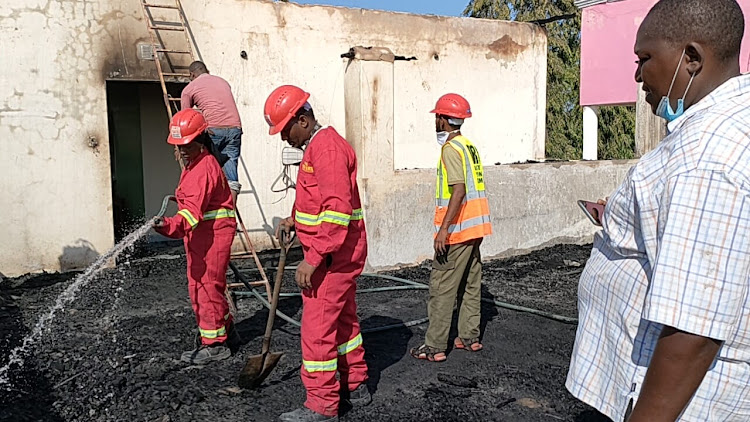 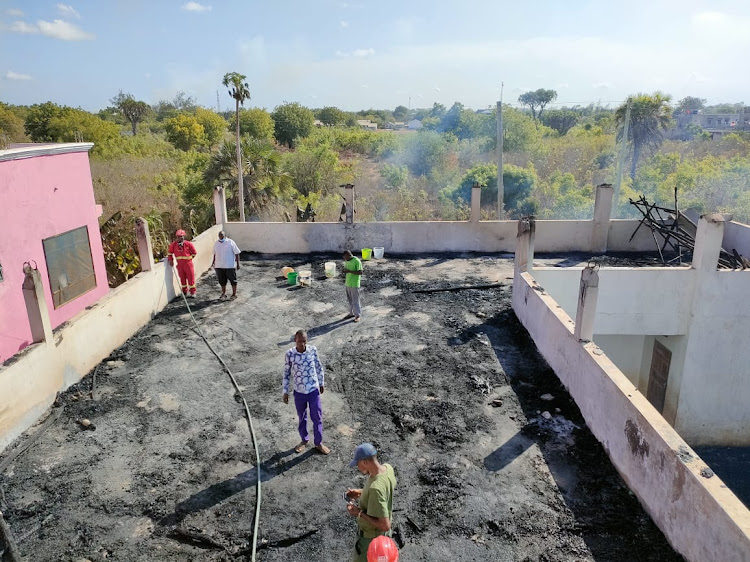 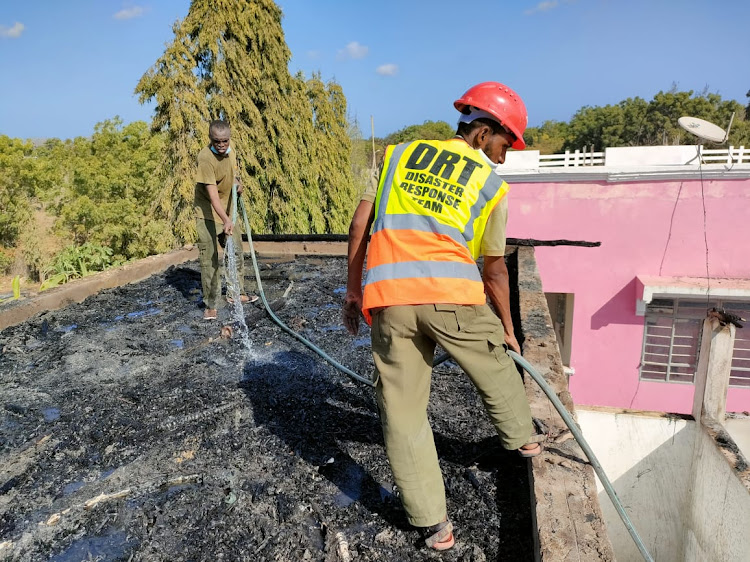 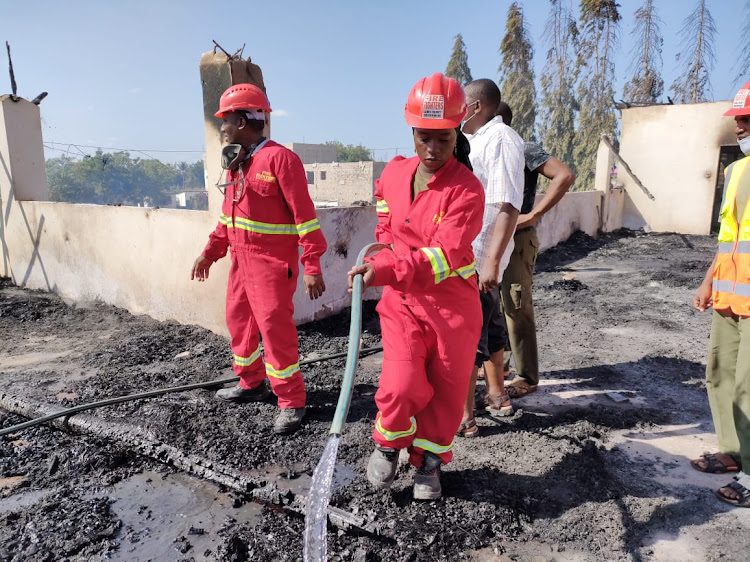 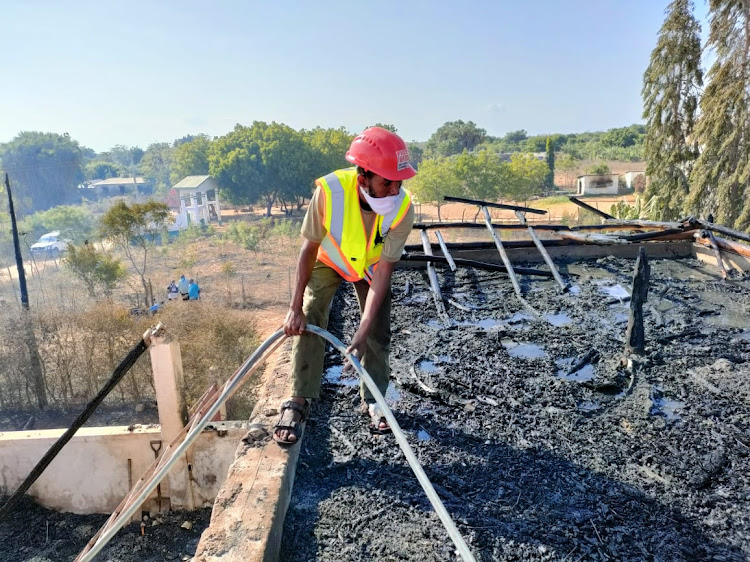 Property worth millions of shillings was lost on Tuesday evening after a fire razed sections of Shalom Home for Disabled Children in Mpeketoni, Lamu west.

A section of the institution’s dormitories, two kitchens, a canteen and a hall had been reduced to ashes by the time the fire response team arrived.

Lamu county disaster response team leader Luqman Abdulaziz said the fire is suspected to have started from a nearby farm where a farmer was burning thickets before spreading to the home.

“We understand the neighbour was clearing his farm by burning thickets and bushes before he was overwhelmed by the fire which spread quickly to the home. Since most buildings at the home are makuti thatched, the fires spread faster. We are however glad that no one was injured," said Abdulaziz.

The centre's managing director Margaret Mwangi said the burnt dormitory had 30 beds and mattresses, which were reduced to ashes.

She said other items like wheelchairs, clothing and other effects belonging to the physically challenged children also went up in flames.

Mwangi urged police to conduct in-depth investigations and ascertain whether the fire was deliberate or accidental.

“The children are at home due to the pandemic and so only the watchman was around at the time of the fire. We lost almost everything unfortunately, “said Mwangi.

She appealed to well-wishers to help rebuild the home so that the disabled children can have somewhere to call home once they return after the pandemic.

“I have used my own money to help run the place plus a little help from a few donors. I am appealing to all those able to help rebuild this place to do, “she said.

“There are only two vehicles fitted with fire fighting engines but they don’t have water tanks. This means, a separate water bowser has to accompany them incase of fires. This is time wasting and in most cases, does little to help," said Komu.