• It becomes the 42nd county to pass the Bill. 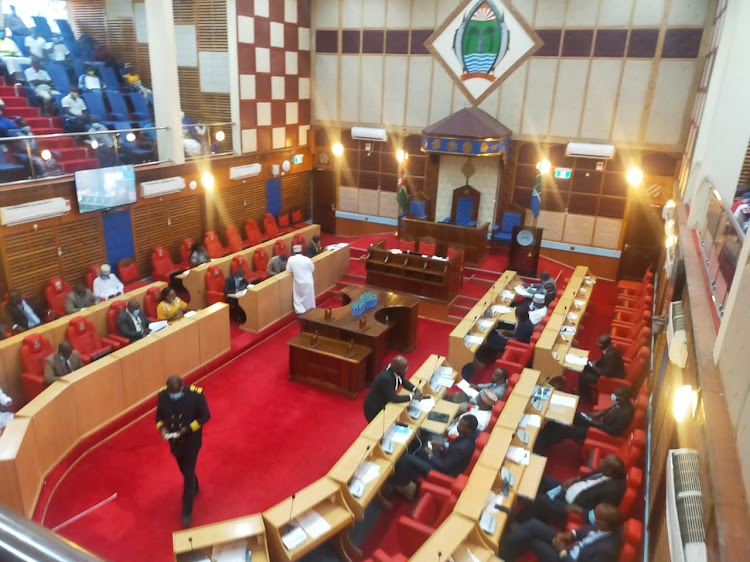 It becomes the 42nd county to pass the Bill.

The MCAs said the decision was reached after members of the public agreed the changes will bring development to the grassroots.

The Motion to adopt the report of the Constitution amendment bill was tabled by Majority Leader Kadenge Mwathethe and seconded by his deputy Sammy Ndago who asked the MCAs to pass the bill as the residents had already approved it.

All MCAs who contributed after the motion was tabled said the bill would strengthen devolution.

Speaker Jimmy Kahindi said the delay in passing the bill was meant to give the public a chance to participate in the constitutional changes the same way they did with Punguza Mzigo bill.

Kahindi said out of the 35 wards it was only one - Kaloleni - that did not vote as residents asked for more time to go through the document.

He said there have been questions as to why Kilifi had delayed in passing the bill yet other counties had passed it quickly.

''After a thorough public participation in all 35 wards which was important for the people to be taken through the bill to decide, people have been wondering why the delay but as a lawyer, I found it right -a constitutional requirement - to take the bill to the public,'' he said.

Kahindi noted that during public participation, it was found that some residents had no idea about BBI while others were asking about corruption.

He said others were asking about the blue economy among many other issues they sought clarification on.

The speaker said they did something that ideally should have been done country-wide and thanked Governor Amason Kingi.

''The county government is led by highly qualified lawyers from me, the governor and the senator,'' he said.

Kahindi urged the National government to ensure it prints as many copies of the bill in Swahili so that people read and understand it before the referendum.