CHANGING WITH THE TIME 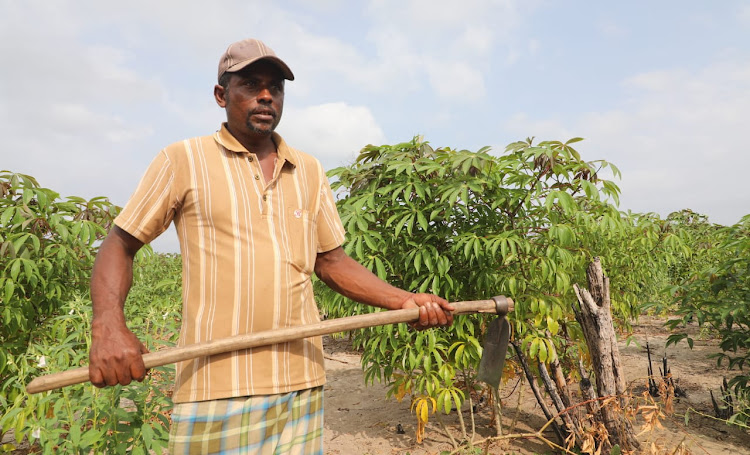 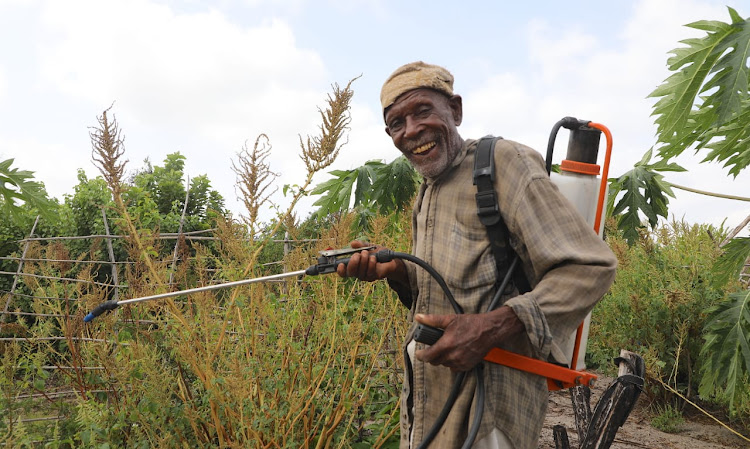 The Boni community has been urged to ditch traditional forest life and adopt modern farming techniques to escape hunger and ensure food security.

They are traditionally hunters and gatherers. They have for decades relied on the infamous Boni forest where they gathered wild fruits, roots, leaves and honey for food. They also hunted animals for food and got their fresh water from the freely flowing streams inside the forest.

Their lifestyle, however, suffered a damaging encounter following terror attacks by al Shabaab militants in the region. The attackers soon turned the forest into their hideout, prompting the government to launch the Linda Boni Security Operation inside the forest in 2015.

Given the security presence, the Bonis were barred from accessing the forest, with the government pledging to cater to their needs until the operation is called off at an indefinite period. The operation is still underway, meaning the Bonis can’t access the forest for food and water. It also interfered with their worship, as most of their traditional shrines are located deep inside the forest.

Owing to the situation, on Thursday more than 700 members received training and empowerment from the Kenya Red Cross and the International Committee of the Red Cross through a programme dubbed Economic Security Project to help them understand and practise modern farming.

The initiative has been ongoing. Its objective is to ensure food security among households. Speaking in Lamu during the event, Lamu Red Cross coordinator Kauthar Alwy said they had identified the Bonis and the Bajuni mangrove loggers as two needy groups to be prioritised.

“The initiative is to empower these two groups to realise maximum economic benefits from their ventures. We started with 100 farmers for the Bonis but we are now past 600 and still counting. Many are coming on board after witnessing how the others are succeeding at it," Alwy said.

She said the farmers are also provided with agro-input to enable them to make the most out of subsistence and commercial farming.

Alwy said their major target is to see these communities abandon their decades-old lifestyles. The programme also intends to device strategies through which more farmers will be assisted to become productive.

“We shall continue providing support so farmers can plant and harvest even during extreme climate like drought," she said.