Over 50 historical sites under threat from climate change, official warns 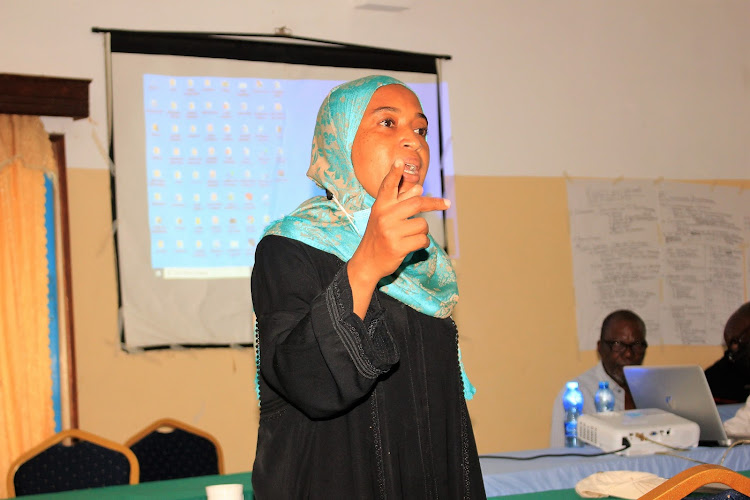 Over 50 historical sites in the Coast region are under threat from climate change, the National Museums of Kenya has said.

Fort Jesus World Heritage site principal curator Fatma Twahir on Thursday said most historical sites will soon be wiped away if nothing is done to stop the effects of climate change on the sites.

Currently, the National museums of Kenya is mitigating the challenges through funding from the British Council.

Twahir said rising sea levels due to climate change is putting heritage sites and monuments at increased risk of flooding and erosion.

“Strong tidal waves caused by climate change are putting the historical sites across the coastline at great risk. Many cultural and heritage sites in the coastal counties of Mombasa, Kwale, Kilifi and Lamu are increasingly at risk from coastal hazards due to sea-level rise occasioned by climate change,” said Twahir.

She said the risks facing the heritage sites if not well mitigated could have negative effects on their world heritage values.

She said heritage sites such as the Siyu Fort in Lamu, Jumba La Mtwana in Kilifi and the Shimoni slave caves and the 16th century Kongo mosque both in Kwale are all at risk of being lost to the sea because of constant coastal erosion.

“The NMK recently put up walls around Fort Jesus in Mombasa and the Vasco Da Gama Pillar in Malindi to shield them from sea waves,” she said.

Hashim Mudzomba, chief curator at Jumba Ruins, said an ancient mosque at the site is facing challenges as the highest water mark from the ocean keeps increasing.

“Something need to be done because sometimes the walls are hit by ocean water and the soil on the foundation is eroded. The other problem is water capillarity. When it rains water stagnates in several buildings. The water takes longer to dry hence the water weakens the walls,” he said.

He said storm surges and increasing coastal erosion occasioned by climate change are the biggest potential threats to world heritage sites around the globe and that Kenya was no exception.

Mudzomba said many historical and cultural sites along the shoreline enlisted by Unesco for their outstanding universal value now face uncertain futures due to sea-level rise.

The NMK is hesitant to erect a sea wall as it will alter the ecosystem of the site.