ODM has enjoyed massive support from the region since 2007. 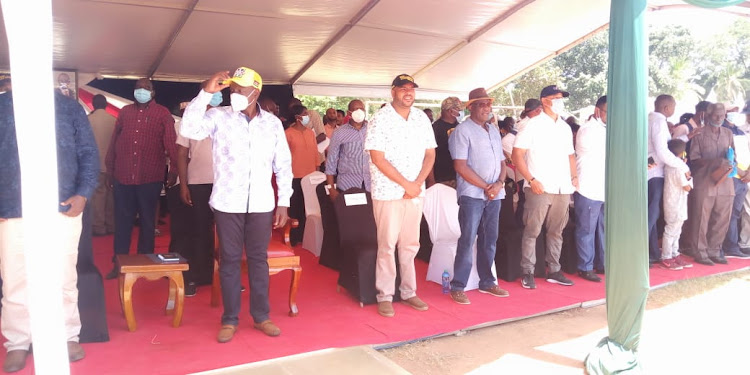 The DP will tour Kwale, Kilifi and Mombasa counties in a 72-hour packed programme. He has sustained a charm offensive to dislodge Raila from the grip of the critical region. Raila's ODM has enjoyed massive support from the region since the 2007 elections.

Ruto is expected to commission development projects undertaken by allied lawmakers in the three counties and raise money for several beneficiaries.

The DP is expected to criticise and oppose the Building Bridges Initiative process to amend the Constitution. Already, the Siaya assembly has passed the Bill and others have started deliberating on it. It needs to be passed by 24 assemblies to go the referendum to be held by the electoral commission by June.

Mwashetani told the Star that the DP will be in the region as part of his nationwide programme to empower jobless Kenyans and small businesses.

“The Deputy President will be leading the hustler nation programme in the counties of Kwale, Kilifi and Mombasa and also interact with his supporters and launch projects,” Mwashetani said. 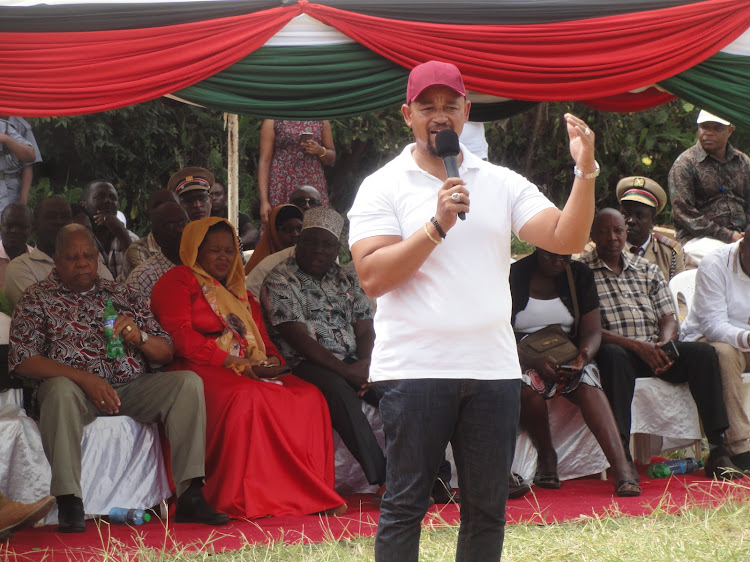 Launching development projects initiated by his allies through the Constituency Development Fund has become part of Ruto's strategy to popularise himself after he was elbowed from the government.

Even as Ruto begins his campaign tours of the three coastal counties, Raila's allies in the region are working on a scheme to keep Kingi and frustrate Ruto's forays.

Kingi, a regional political stalwart, has been a crucial ally of Raila but his recent agitation for the region to chart its own path with a regional party has rattled the ODM boss' camp.

The Star has established that even as Ruto pitches camp at the Coast from Thursday to market his hustler nation, Mombasa Governor Hassan Joho and pro-Raila forces are not sitting pretty.

Raila's men are working overtime to dissuade Kingi from forming a Coast party. Instead, they want him to help consolidate the region under ODM ahead of the next year's general election. 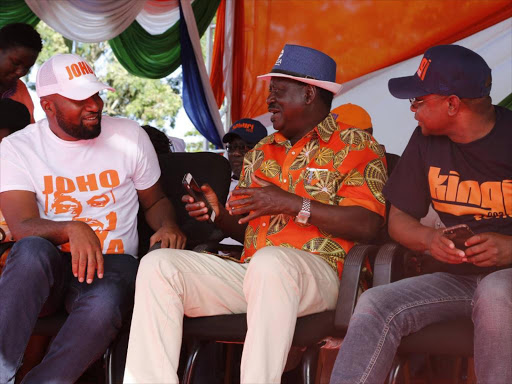 The promise is that BBI is expanding the Executive cake and the Coast region would be rewarded handsomely.

On Monday, Joho and Kingi met for hours alongside about 22 MPs from the Coat region in a bid to forge unity and fend off Ruto.

The Nyali meeting was one of many sessions lined up in the coming months among Coast leaders allied to Raila to ring-fence the region from Ruto.

The Deputy President will be leading the hustler nation programme in the counties of Kwale, Kilifi and Mombasa and also interact with his supporters and launch projects

There are reports that the two governors have convened another meeting with their allies on Saturday in Mombasa, coinciding with Ruto's visit to firm up their strategy.

On Thursday, Mvita MP Abdulswamad Shariff Nassir told the Star that the region will rally behind Joho's bid for the ODM presidential ticket in what is seen as a strategy to pacify the region.

"We are supporting Joho for president and will traverse the whole country looking for ODM votes for the nomination,” Nassir said. 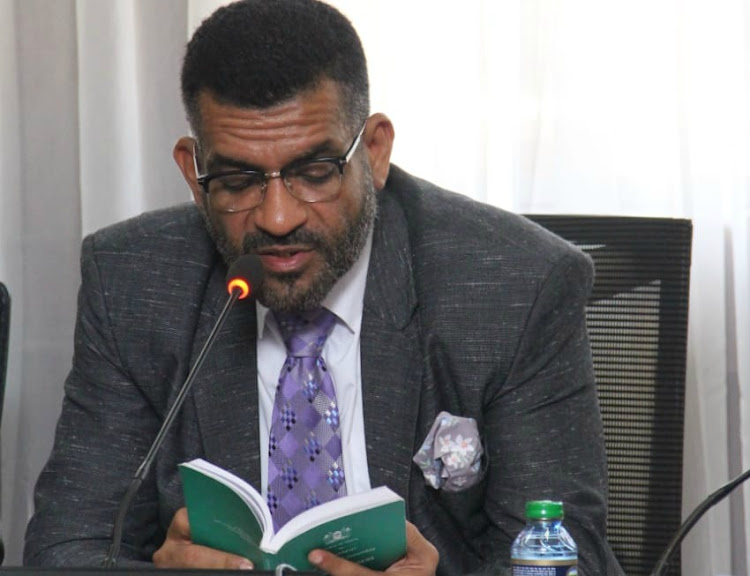 Joho, like his Kakamega counterpart Wyckliffe Oparanya, has declared his bid for the presidency. However, his loss at the Msambweni parliamentary by-election in which a Ruto-backed candidate won had raised doubts on his grip on the region.

After a victory lap in Msambweni where Ruto's allies declared that the hustler nation had taken over Coast, the DP is lined up for major political events in his three-day charm offensive.

Ruto will first pitch a tent in Lunga Lunga on Thursday morning where he will officiate the commissioning of projects funded by Mwashetani’s CDF office.

Omar, who is one of Ruto’s point men at the Coast, said the DP will on Friday morning go to Jumwa’s backyard in Watamu.

The DP will be in Malindi to officiate several youth empowerment programmes.

“He will then come back to Mombasa in the afternoon for another youth empowerment activity at Kadongo grounds in Kisauni,” Omar said.

On Saturday morning, the DP will travel to Kinango to launch MP Tayari’s projects before returning to meet the youths in Changamwe and Jomvu constituency at Sakina grounds.

Nyali MP Mohammed Ali will then host DP Ruto in Nyali, where he will officiate the opening of the Kwa Bullo primary and secondary schools, which have been built by Nyali CDF.

On Saturday, the DP will officiate a boda boda empowerment event in Frere Town grounds, according to his itinerary.

Omar said the DP will be in Coast to launch projects and help youth to reciprocate the support he has received from the region, especially from Mombasa MCAs.

“In Mombasa, several MCAs have been kicked out of their assembly committees for holding Mombasa Governor Hassan Joho to account. They have been denied funds because of demanding accountability, it is therefore in order for DP Ruto to come and support them by launching projects,” Omar said.

In Kisauni, Omar said, Robert Nyiro o Bamburi and Fahad Kassim of Mjambere will be hosting Ruto on ground.

The former Senator said they will also publicizing the newly formed United Democratic Alliance (UDA) party at the Coast.

Kingi said the new outfit for the region shall not have Tangatanga or Kieleweke and is meant to solidify the base.
Counties
2 months ago

Inside battle to succeed Joho, Kingi and Mvurya

Who will take over Mombasa, Kwale and Kilifi counties once Joho, Mvurya and Kingi exit the scene?
Siasa
6 months ago

The Monday meeting held at Mombasa's Nyali suburb was attended by 22 senators and MPs
Counties
2 months ago
by CHARLES MGENY AND JAMES MBAKA
Coast
04 February 2021 - 07:20