• But with changes in weather patterns and failing maize crops, farmers in the region have shifted to modern and more profitable farming methods.

• Agriculture PS Hamadi Boga said the coastal region has a huge agricultural potential but most farmers are yet to adopt modern farming methods. 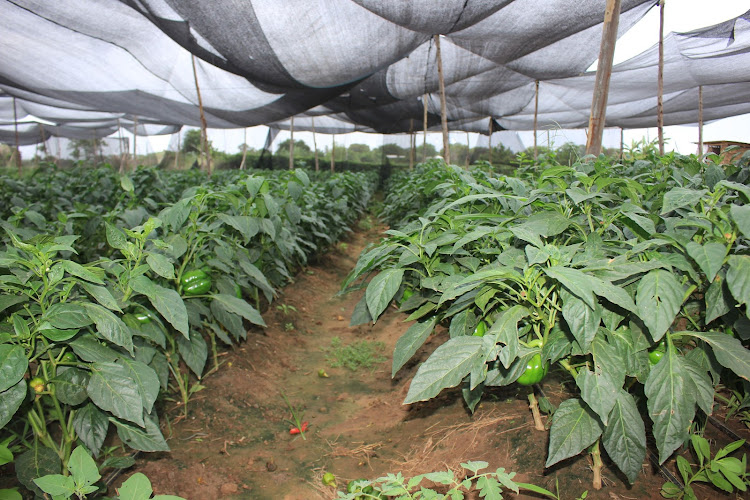 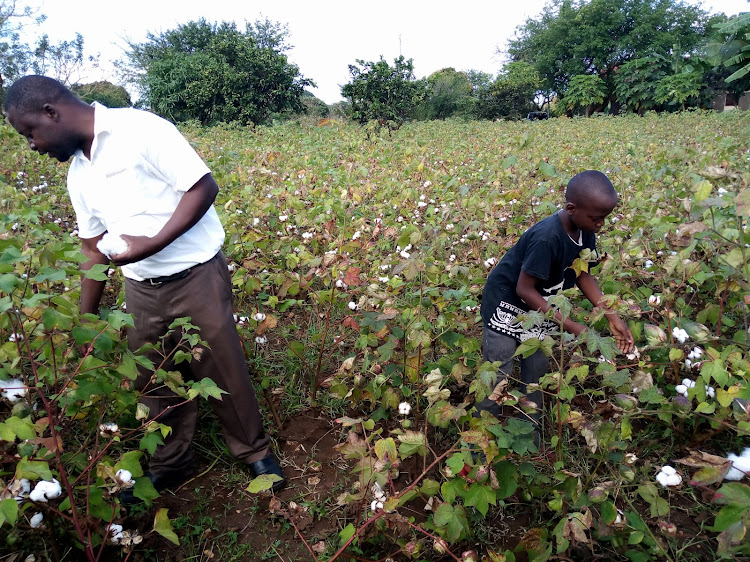 The Coast has since time immemorial been practising agriculture though on a subsistence basis and using outdated farming methods.

But with changes in weather patterns and failing maize crops, farmers in the region have shifted to modern and more profitable farming methods.

Myles Fondo is one of the farmers who has engaged in horticulture farming. He grows tomatoes, capsicum and watermelon in Matolani village in Kilifi county.

Fondo, who uses drip irrigation to grow his crops, sells 20 tonnes of tomatoes every week and makes at least Sh3 million per month. He has a ready market in Malindi, Mombasa, Nairobi and Garissa.

“I started growing tomatoes on five acres and now I have added two more acres. For the green capsicum, I started with 4.5 acres and I make about Sh160,000 per week. It is an expensive venture, but it pays well,” Fondo said.

He pumps water from Sabaki River to a central tank which in turn supplies to all the drip kits in all the farming blocks. Fondo has employed a full-time agronomist to run the farm and five more staff to help him.

Joseph Kimeu, a teacher by profession from Kwale, has also changed his way of farming after realising the venture rakes in good money.

At first, Kimeu did farming as a hobby on his half an acre school compound at St Jane’s Academy in Matuga subcounty.

“I used to get a lot of customers for vegetables. I bought a piece of land after realising that farming was profitable,” Kimeu said.

His regular customers are residents and vegetable vendors who sell in the local markets. From vegetables, Kimeu can earn Sh20,000 per month.

Kimeu uses borehole water he sunk in the school to irrigate his crops.

Jackson Ndurya grows maize, tomatoes, bananas and cotton under the Pamba na Viazi Cooperative (PAVI). PAVI is a livelihood community project initiated by the Australian mining firm, Base Titanium, in 2015.

Ndurya said cotton and vegetables are doing well and he can harvest around 1.4 tonnes of cotton on half an acre. One kilo of cotton goes for Sh55.

Remus Mngumi started cassava farming after retiring from an accountant job in Malindi. He has seven acres, all under cassava.

In one acre, a farmer plants 4,000 cassava cuttings. Each stem of tajirika produces about 20 kilos of fresh cassava while the local variety produces about 10 kilos.

“Nationally, Kilifi is among the three highest producers of cassava with about 123,000 acres under the crop,” she said.

Agriculture PS Hamadi Boga said the coastal region has a huge agricultural potential but most farmers are yet to adopt modern farming methods.

“People are used to growing maize in the coastal region but if you compare the cost of production and the yield, you will realise that maize is not profitable when grown in this region. Farmers should move to horticulture and they will reap the benefits of farming,” the PS said.