They say most youth of productive age are hooked

• Elder Ali Gubo said drug users had resorted to stealing just to get money for drugs. 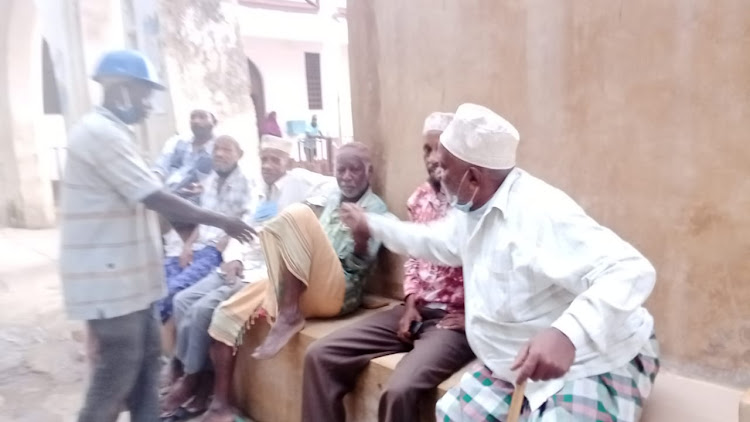 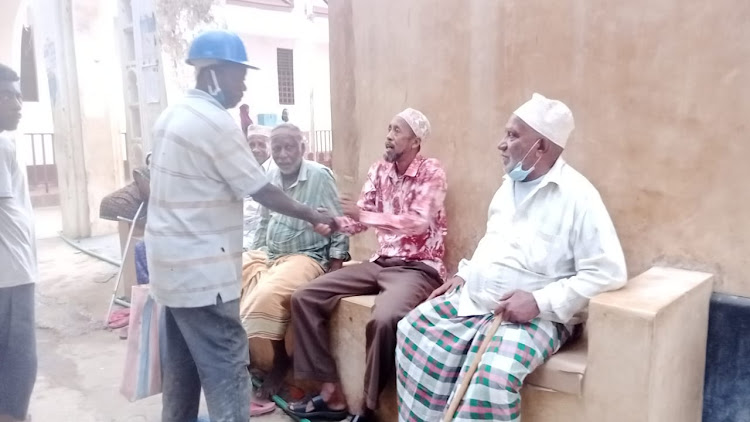 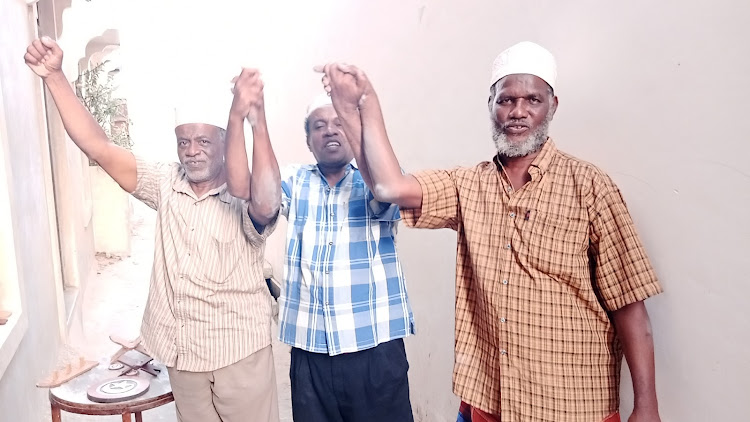 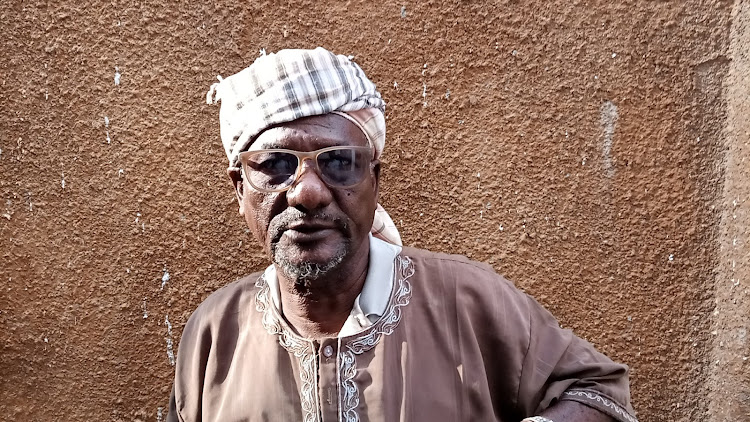 Lamu East MP Athman Shariff, Woman Representative Ruweida Obbo and the Lamu Council of Elders said the number of drug users is on the rise instead of reducing, meaning the strategies currently being used in the fight are not working.

They said the majority of the youth are unproductive as they are busy doing drugs and wasting their lives.

“We cannot develop if we keep going the way we are. The number of drug users is soaring instead of reducing and that only means whatever is being done to fight this war isn’t working,” Shariff said.

Obbo urged the government to introduce the death penalty for drug dealers to act as a deterrent for such individuals.

She said police officers and administrators have been murdered because of drugs.

“The drug business here is brutal and that’s exactly how all those involved should be treated – brutally. Let the courts sentence these people to death. Let them meet with the same brutality they inflict on others," Obbo said.

"Let the police shoot them on sight. The world will be better without drug dealers."

“Men have abandoned their families and women have left their children to do drugs. Some of these children who witness their parents use drugs are following in their same footsteps. It is a terrible chain,” he said.

Elder Ali Gubo said drug users had resorted to stealing just to get money for drugs.

“They will kill a man or a woman just for a few coins to buy drugs. Such kind of desperation is dangerous,” he said.

The elders urged activists, political and religious leaders to join hands in the war on drugs.

“We need everyone on board. The community, the police, elders, leaders and everyone else and of course with the support of the county and national governments and with the right strategies, it’s possible,” elder Muhashim Fauz said.