Artisans who have no papers will be certified and recognised

• “Our role is to train but we also have a lot of equipment which the jua kali sector players can now use,” Gachigi said. 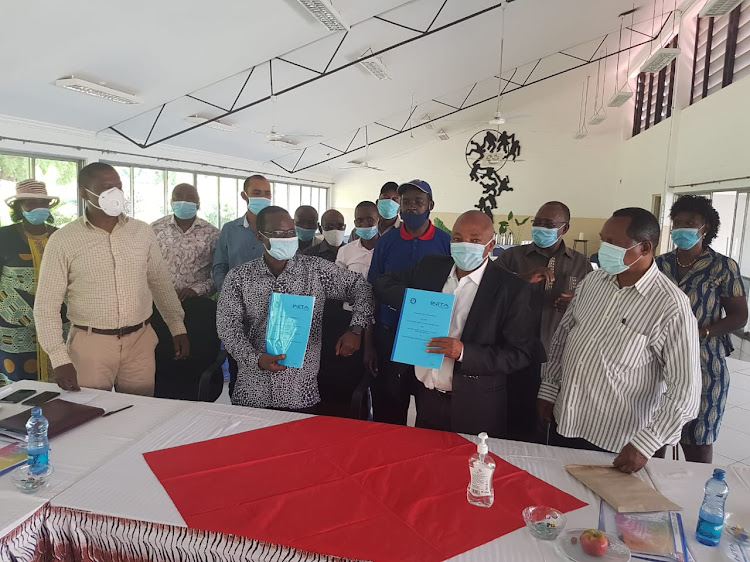 The National Industrial Training Authority has partnered with the Kenya National Federation of Jua Kali Associations to train artisans on use of specialised equipment.

“Our role is to train but we also have a lot of equipment which the jua kali sector players can now use,” Gachigi said.

Speaking at Nita Mombasa during the launch of the pilot programme, Gachigi said jua kali sector players will soon be the primary drivers of the economy.

The programme will be rolled out across other four Nita centres, including Nairobi and Kisumu if the pilot succeeds.

The artisans must be registered to or affiliated with an association to access the Nita facilities.

Nita acting director general Stephen Ogenga said skilled artisans who have no papers will be certified and recognised as professional workers under the plan.

“This is an open programme. One only needs to come here and demonstrate to us the skills that they have. And then we will use our own systems to certify them,” Ogenga said.

He said enabling the players in the industry through up-skilling ad re-skilling is necessary because artisans drive 80 per cent of the economy.

This way, Ogenga said, the workers can produce higher quality goods and services that can be exported to the international market.

“The partnership we have with Nita is to give society and the country confidence in our peoples’ skills," Muteti said.

He said the informal sector employs over 83 per cent of the work force in Kenya yearly.

The market has been complaining about the quality of products, Muteti noted.

“The GDP of this country is hurting because we don’t provide goods for export in the region and even globally,” Kalomba said.