•Fishing is a major economic earner for Lamu County after tourism.

•The fishermen criticized the government to push the BBI agenda without caring less what other issues the community is facing. 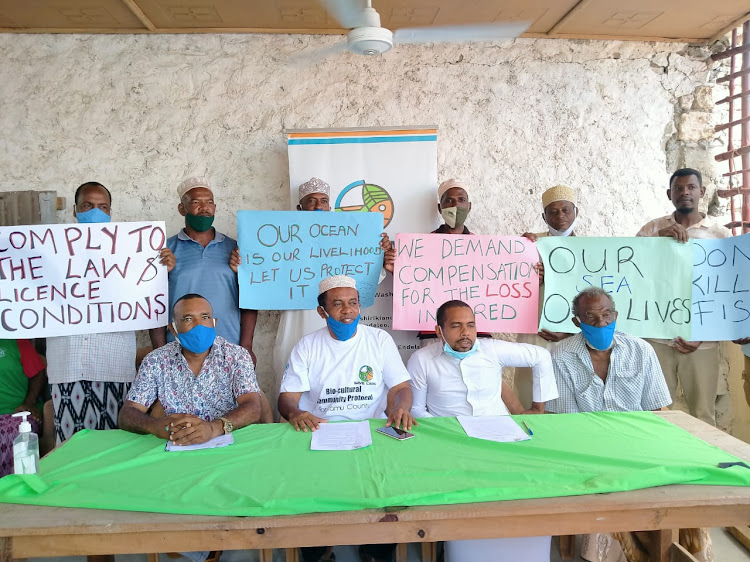 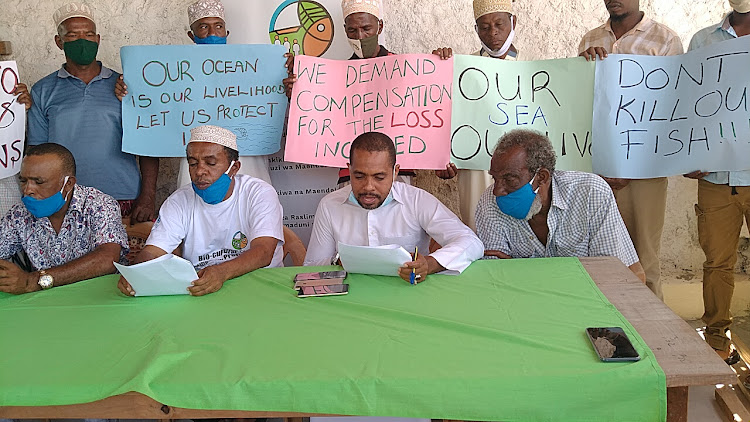 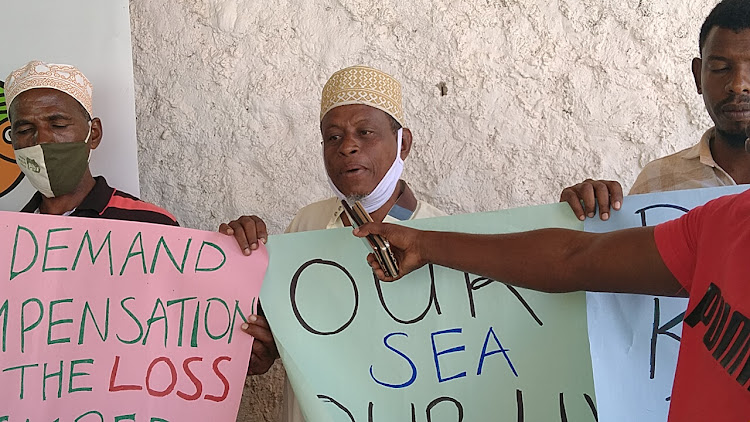 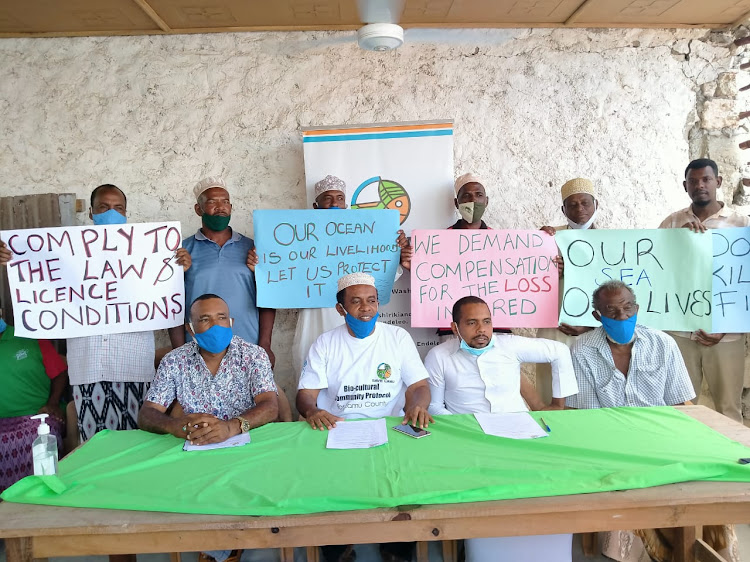 Speaking through the Lamu Fishermen and Dealers Organization, the fishermen vowed not to support the BBI until they are paid the compensation as directed by the court.

Following a successful petition, the Malindi High Court on May 1st, 2018 ruled in favor of the fishermen indicating that the project had failed to meet basic constitutional and legal requirements.

As such, the court awarded the fisherfolk a compensation package of Sh.1.76 billion as the project violated the local community’s cultural rights.

However, three years on, the fishermen are yet to receive the compensation or communication on when that shall be received.

The organization chairperson Abubakar Twalib said they plan to commence anti-BBI campaigns in protest of the government’s continued marginalization of the Lamu fishing community.

He said their stand shall remain unchanged until they receive the compensation monies in their accounts.

“We don’t and shall not recognize the BBI until our right is given to us. The port has destroyed our lives and we want to know how the BBI will help us otherwise, we are not supporting it,” Twalib said.

The fishermen also said there was no way they would benefit from the BBI and that they need to be convinced otherwise.

Renowned fisherman Mohamed Omar said the fishermen have the power to rally the rest of the community into rejecting the BBI on grounds that the region has for decades faced a myriad of historical injustices majorly to do with land rights.

“The community here depends on fishing not just for food but for survival but that has changed due to the port. Now we are suffering. They need to understand that we have the power to scuttle their BBI plans here. All we need to do is remind the community of its suffering over the years and they will say no,” Omar said.

The fishermen criticized the government to push the BBI agenda without caring less what other issues the community is facing.

Fishing is a major economic earner for Lamu county after tourism with the region having over 6000 fishermen drawn from various islands across the archipelago.

The Lamu port is being set up at Kililana in Lamu west.

Among other activities, dredging at the port site has caused the closure of many traditional fishing sites in the Indian ocean and subsequently rendered thousands of fisherfolk without a source of livelihood.

“As fishermen, we want to a BBI that speaks about the formation of a community-driven Lapsset steering committee to safeguard the interests of indigenous communities and other issues,” said fisherman Ali Dulo.