NO LONGER IN KENYA 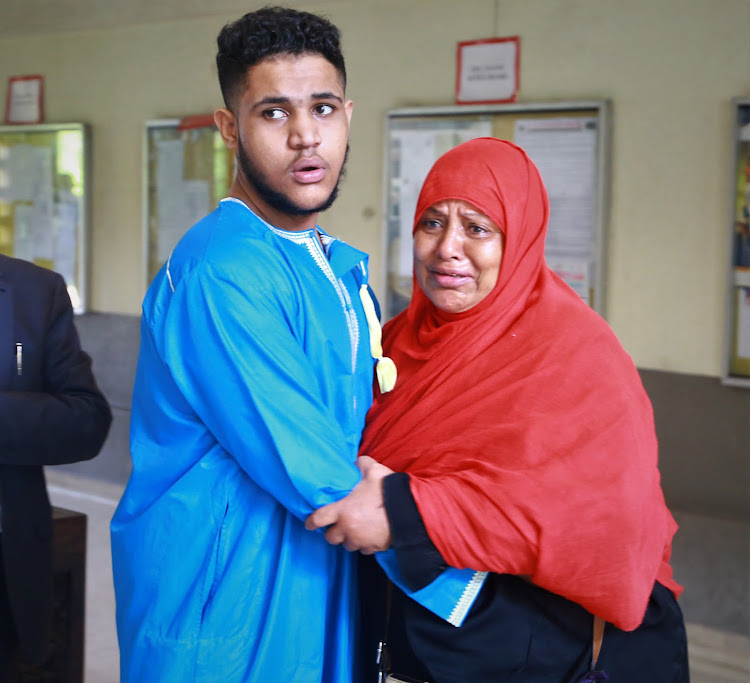 The family of extradited Akasha brothers may have to wait longer for the release of seized property after it emerged that some had been shipped to the United States.

In an affidavit, a police officer confirmed that an inventory of firearms, among them a Taurus pistol and ammunition, was handed over to DEA country attaché Nairobi office.

They were to be shipped to the USA to be used as exhibits in the trial of Ibrahim and Baktash Akasha, who were late last year sentenced to 23 and 25 years in jail respectively over drug trafficking offences.

Seargent Joseph Wafula said that most of the items, including vehicles registration numbers KBU 900Y and KBN 085N and the logbooks plus gold chains, are in police custody.

They are liable to forfeiture by the Assets Recovery Agency, pursuant to the Proceeds of Crime and Anti-Money Laundering Act and National Police Service Act.

Wafula said there were suspicions that the impounded cars were part of the proceeds of the drug trade.

Najma Juma Hassan, wife of Bakhtash, moved to court under a certificate of urgency on September 25 last year seeking to compel the government to release the property arguing it belonged to her and her mother-in-law Fatma Akasha.

The state had expressed unwillingness to file written submissions in the case in which Najma has sued the government seeking release of the property.

It has now emerged that some of the property could be out of Kenya’s jurisdiction, even as the brothers serve their terms in US prisons.

“I was part of a team of police officers who undertook investigations and search on November 9, 2014 that was coordinated by Hamisi Massa, an assistant IG of police,” Wafula said.

The last two were taken as state witnesses and no charges were preferred against them.

Other items are ID cards, birth certificates, phones, passports, three ceska magazines, a greenish plant material in a clear paper bag, 82 bags of alleged tea bags in khaki papers, one shotgun and KRA pins, some of which were returned to the family.

Prosecution counsel David Fedha said the entire petition has no basis and should be dismissed.

Justice Eric Ogolla directed that Mugambi serves the AG with a copy of the petition and the DPP to serve the petitioners with the response filed on October 7, 2020.

The case will be mentioned on December 2 for further directions.