They say they suffer in the hot sun or when it rains as they wait for customers. 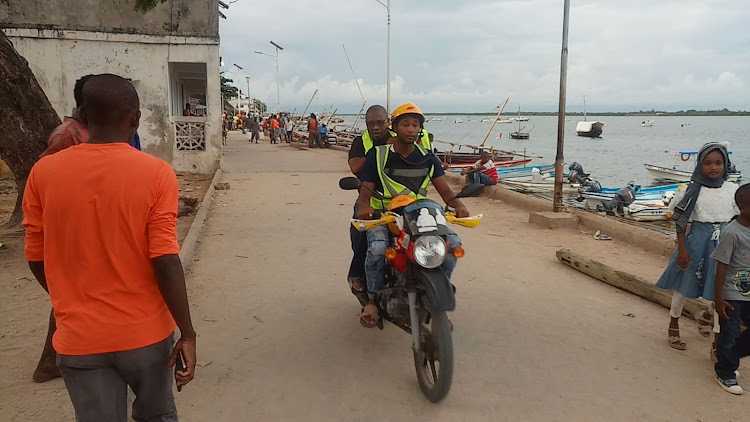 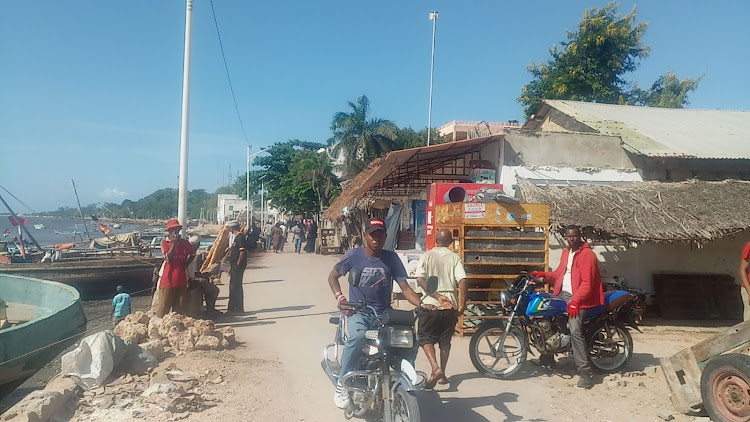 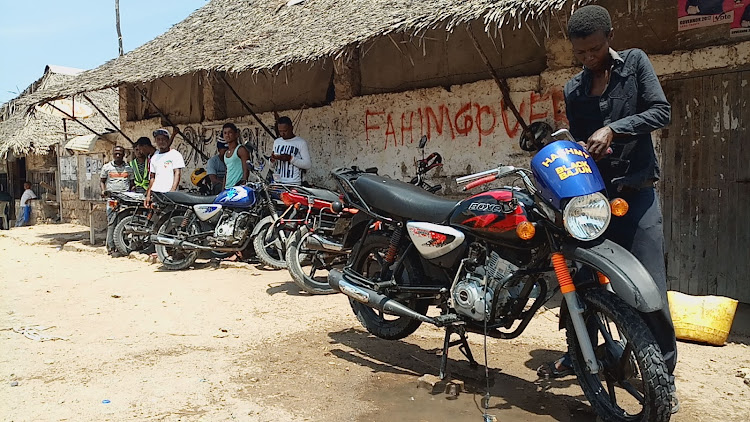 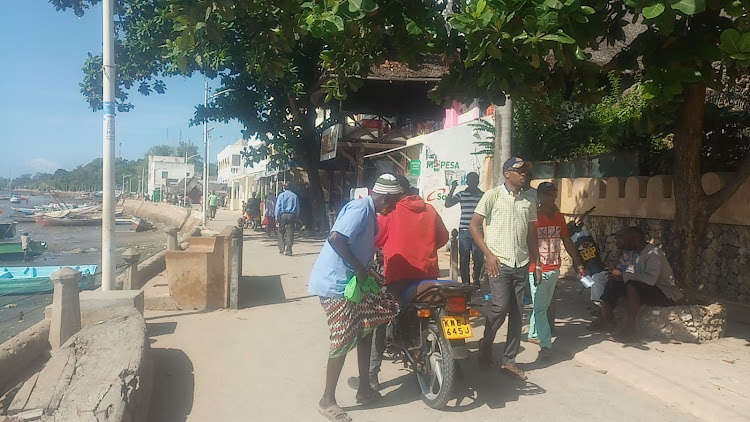 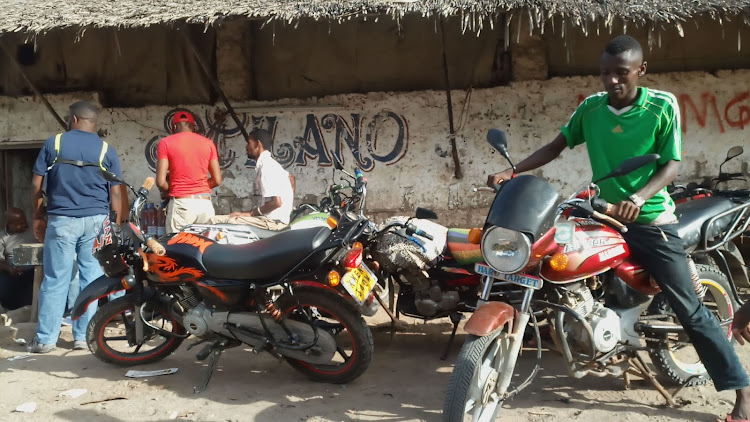 Boda boda riders in Lamu have asked the county government to build them shed for parking and resting.

While their counterparts in many parts of Kenya enjoy ample parking and resting sheds where they can take shelter during hot and rainy times, those in Lamu do not have such amenities and have had to bear the brunt of all weather conditions in the course of their work.

Speaking in Mokowe town on Thursday, the operators complained that other counties had invested millions of shillings to build sheds but Lamu had done nothing.

Lamu County Boda Boda Operators Association spokesman Omar Hamadi said they were not asking for much but sheds to enable them work comfortably.

He said the region is experiencing heavy rain that has made their work difficult as they have to choose between calling it a day or being drenched while at work.

“We are in so much need of the sheds. We have nowhere to park our bikes and rest when it's sunny or raining. It’s especially worse during the rainy seasons as we are forced to go back home until the weather is favourable,” Hamadi said.

Victor Siemo, a boda boda operator in Hindi town, said sometimes they shelter under shops and private premises when the weather becomes unbearable and that most of the time the owners of the premises don’t treat them kindly.

“Politicians have promised to put up such sheds but they haven’t. We are however appealing to the county government to take the initiative and put up sheds for us. We are working towards making Kenya better in our own small way and therefore our concerns should matter,” he said.

The operators called on well-wishers to intervene.

“We are asking the county and national governments to have pity and help us. They should imagine the long hours we stay under the scorching sun as we wait for customers. We also need somewhere to rest and relax as we do our job,” said Simon Mwangi of Mpeketoni.