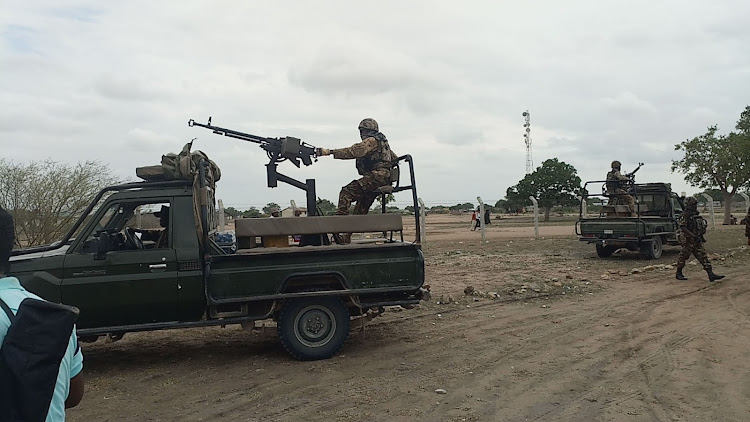 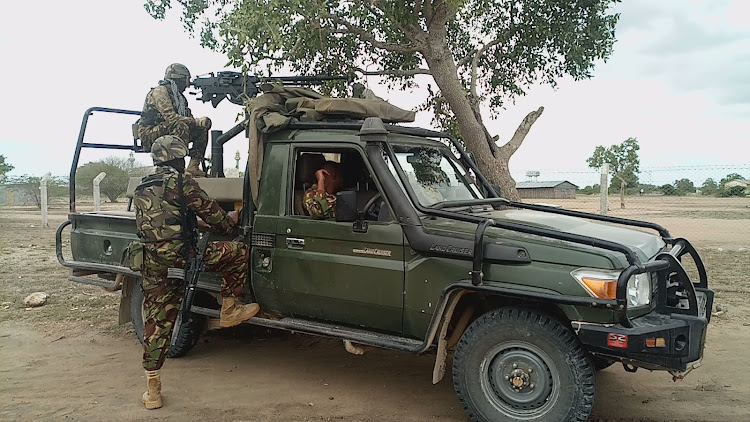 The government has since September 2015 spent over Sh50 billion on Linda Boni security operation in Lamu.

The money was spent on the equipment and logistics that had enabled the security agencies to defeat al-Shabaab militants, Interior Principal Secretary Karanja Kibicho said.

The Linda Boni operation targets militants holed up in Boni forest from where they attack targets in Lamu and the neighbouring counties.

The operation was initially meant to last 90 days, but it was extended indefinitely after the terror attacks became frequent and more sporadic.

Kibicho, who spoke in Lamu, said the operation would continue to ensure Lamu in particular and Kenya in general are rid of al-Shabaab.

The PS said the government was equally committed to securing the country as that was the only way to achieve socio-economic development.

“Five years ago, areas like Mpeketoni, Hindi and those around and within the Boni forest were insecure for habitation. We are glad for the peace and tranquility that the Linda Boni operation has restored in Lamu.

"Schools that had been closed for over six years are now open for learning. It's a big deal for the country,” he said.

Post a comment
WATCH: The latest videos from the Star
by CHETI PRAXIDES
Coast
04 November 2020 - 22:00
Read The E-Paper