Shakahola is the site where Mekatilili started the country's struggle for Independence by slapping a British administrator. 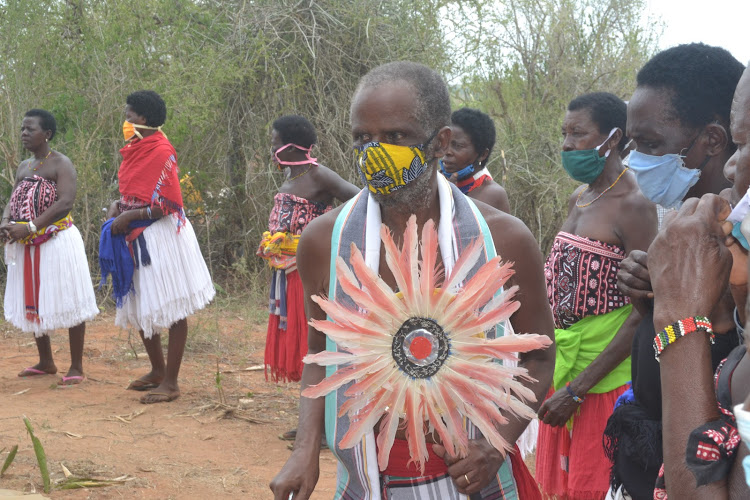 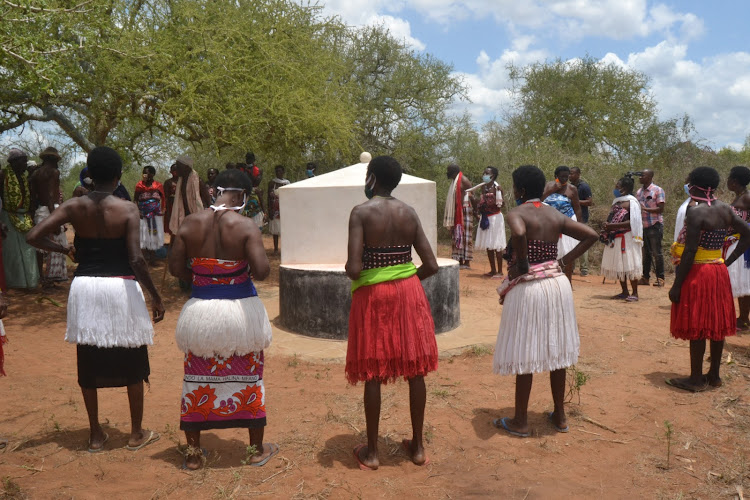 Mijikenda elders in Kilifi county have launched a funds drive to raise Sh10 million to buy land and build a centre in honour of national heroine  Mekatilili wa Menza in Shakahola, Magarini constituency.

The elders said the facility will enable the youth and scholars to learn about the history of the Mijikenda.

Shakahola is the site where Mekatilili started the country's struggle for Independence by slapping a British administrator.

Speaking during Mashujaa Day celebrations in honour of the heroine, the elders said already they have unveiled a phone number which will be used to raise funds from well wishers.

The plan is to set up the centre in a way that anyone from anywhere in the nation can visit and learn the rich Mijikenda culture.

''This site in Shakahola is important because its where the rebellion against the colonial administration began. Community members had started selling the land, which shocked us as it would end up in the hands of people who are not aware of its importance," Mnyaya said.

He said the association came up with plans to safeguard the land after holding talks with families who own the land who agreed to sell it to them.

He said since MADCA had no funds they opted to come up with a phone number to engage all Mijikenda leaders and well wishers to contribute money for buying the land and developing it.

The land is nearly two acres. "We plan to make this site a cultural centre for all the Mijikenda. We want to build a centre where all Mijikenda can come to discuss matters affecting them," he said.

Mnyaya said the site gave birth to the struggle for Independence.

''The costs of developing the site will be over Sh10 million which is expensive. For now, we are looking for Sh1 million to start the process of land acquisition and if Kenyans will contribute we will be able to develop it,'' he said.

Since Friday the Kaya elders took part in the Shujaa Mekatilili Menza Peace Walk that covered 68km from Malindi to Shakahola.

Mwarandu said they had organised a conference to bring together elders from all the nine Kayas and professionals from the Mijikenda community but it failed to take off due to unavoidable circumstances.

The secretary general said the pay bill number is 4030649, which is open for any contribution from as little as Sh10.

Fikirini Jacobs who represented scholars in Kilifi county said the centre will be important in the quest for uniting the Mijikenda.

"This initiative brings us back to Mijikenda consciousness since we are not able to go to Shungwaya there is the site where British district commissioner Arthur Champion was slapped by Mekatilili Menza," he said.

Stanslus Kiraga, the founding chairman of MADCA, said there is a need for the country and the Mijikenda community to be united.