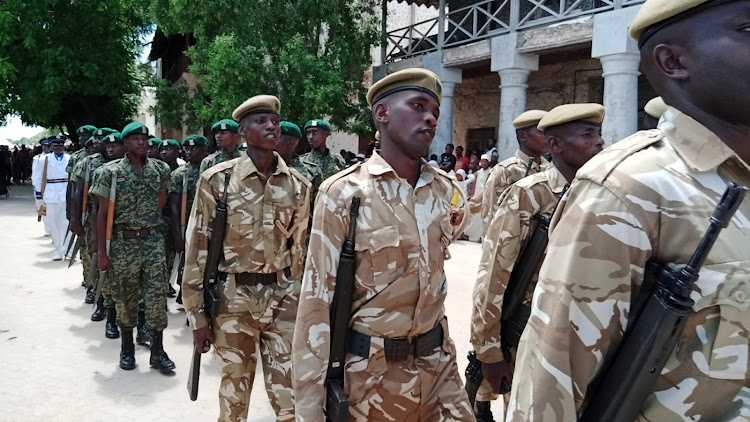 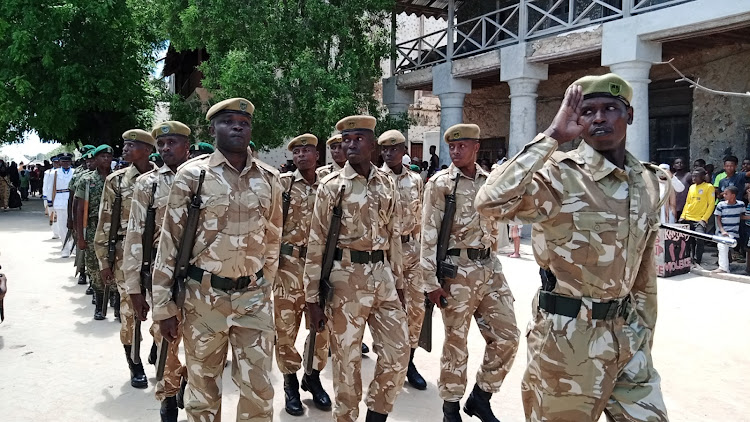 A Kenya Wildlife Service ranger is in police custody for twice eloping with a 14- year-old Standard 4 pupil and defiling her in a Lamu forest.

The ranger, who is based at Kiunga KWS camp on the Lamu-Somalia border, is said to have eloped with the girl and spent several days with her in the forest.

On learning that the parents had reported her disappearance to Kiunga police station four days ago, the officer took her to the same police station claiming he had found her wandering in the forest and was about to take her home.

Police interrogated the girl and she disclosed that the KWS officer had defiled her for the three days they were in the forest.

On Friday, the ranger again took her away as her parents went to the washrooms in a Lamu town hotel after recording a statement with the police.

“We came from Kiunga to record a statement in Lamu on Friday and since it was late for us to go back, we booked a hotel to spend the night. We left for the washrooms but when we came back she was gone. We learnt she had made arrangements with the officer to run away,” the mother said.

County police commander Moses Murithi said both the ranger and the girl had been arrested and would soon be arraigned.

“We have arrested the officer and we are also detaining the girl. The officer will be presented in court once investigations are concluded and the charges preferred,” Murithi said.

He warned that it was a crime to engage in sexual relations with schoolgirls.

She decried the high defilement cases in Lamu, noting that many such cases are unreported as the community prefers out of court settlements or does not  bother about them at all.