Will provide fresh water to residents on the mainland in Lamu West constituency. 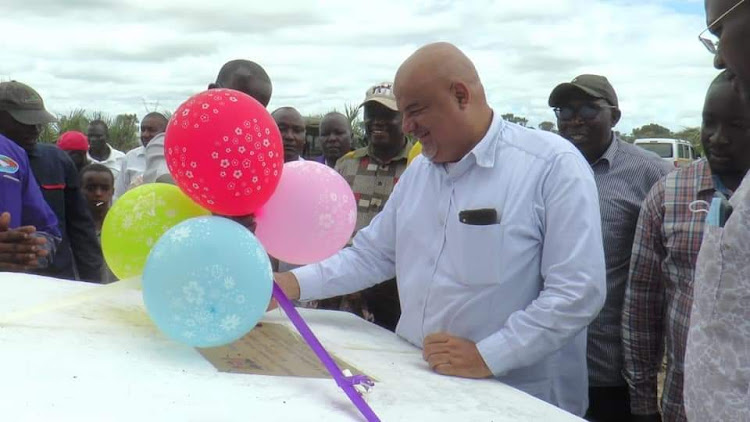 The Lamu county government has started constructing of three key water projects in Lamu west subcounty at a cost of Sh23.5 million.

The three projects are being constructed on the mainland at Pangani, Poromoko, and Kisuke. The residents will for the first time get fresh piped water.

Lamu Governor Fahim Twaha, who launched construction works on Monday, said  Pangani water project would cost Sh12.7 million. He said the project shall consist of an 8.9km pipeline, a perimeter fence, a tank and ablution blocks.

The project will include installation of a solar-powered pumping system. The county will also set up the Sinambio Miruji water project at Sh5.2 million.

The governor said the Sinambio Miruji project consists of an 8.26km pipeline extension from Sinambio shopping centre through Miruji to Jericho.

Another project is Bangure-Kisuke and will cost Sh5.6 million.

"It will include construction of a 5.46km Kwa Wanje feeder pipeline and an extension of a 2.8km Kisuke pipeline," he said.

He said the Lamu West water project aims at increasing water in the areas that already have water.

Twaha said his administration wants to provide water to areas that had been ignored in the past.

"My government is committed to offsetting Lamu's clean water crisis and sanitation problem, which is a critical humanitarian issue that touches on human dignity," he said.

During the launch, the county boss was accompanied by Lamu Water and Sewerage Company engineers.

"The priority now for me is  to improve clean and safe water services for all households in Lamu West," he said.