Says it will create animosity between the poor and the rich

• She said the hustler and dynasty narratives will create hatred among Kenyans.

• She said unity would only be achieved through the Building Bridges Initiative. 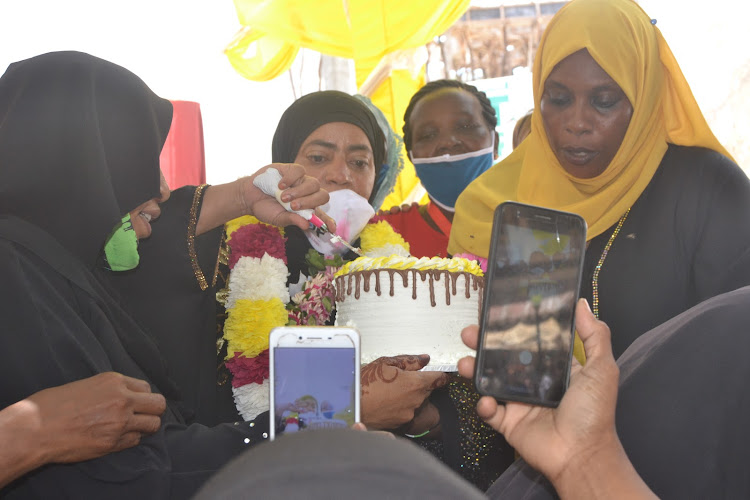 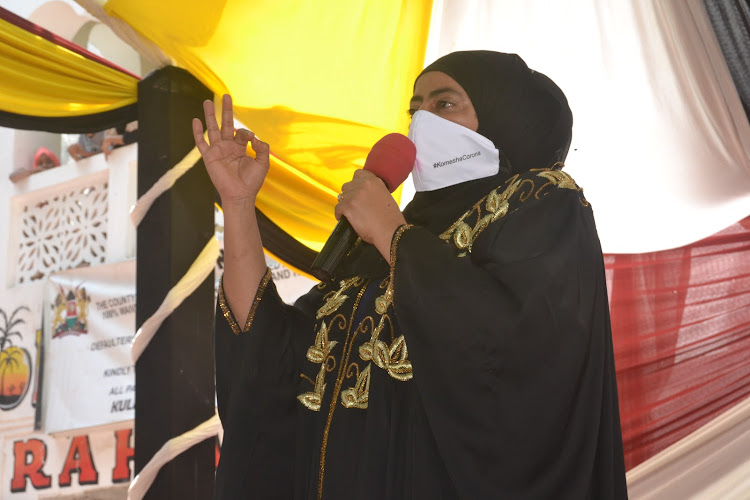 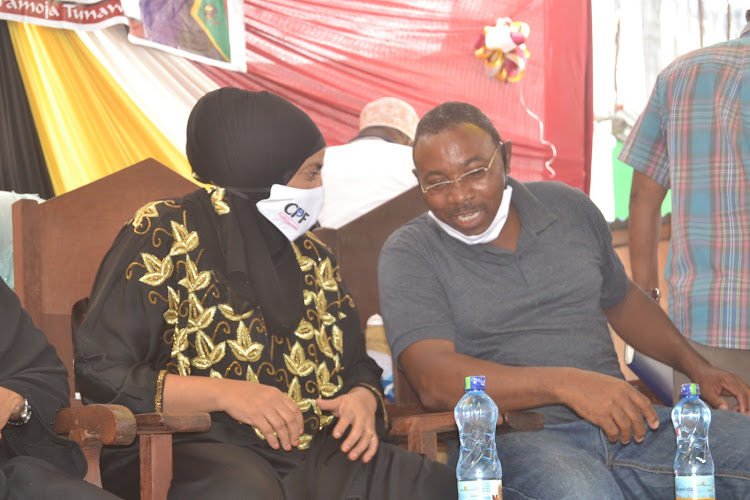 She said the hustler and dynasty narratives will create hatred between the rich and the poor.

Speaking on Saturday during Huduma Day celebrations at Mkunguni Square, she said unity would only be achieved through the Building Bridges Initiative (BBI).

"BBI will unite Kenyans. We cannot allow Kenyans to be divided into hustler and  dynasty movements," she said.

Mohamed further said she fully supports the President for his development initiatives in the county, including the tarmacking of Garsen-Lamu road, which is almost complete.

"I asked the President to upgrade the jetties while in Mombasa previously, and he directed the CS to ensure the work is done immediately and did not want to hear there was no money," she said.

During the ceremony attended by county commissioner Irungu Macharia, 23 women's groups benefitted from equipment worth Sh1 million from Lamu Woman Sacco to help them do business.

Macharia told politicians to stop organising political rallies as directed by the government. He said those planning meetings must seek permission from the OCS.