They are concerned about noise pollution, health and loss of business

• Some neighbours complain of chest and eye infections and an asthmatic had to be treated in India after her condition deteriorated. 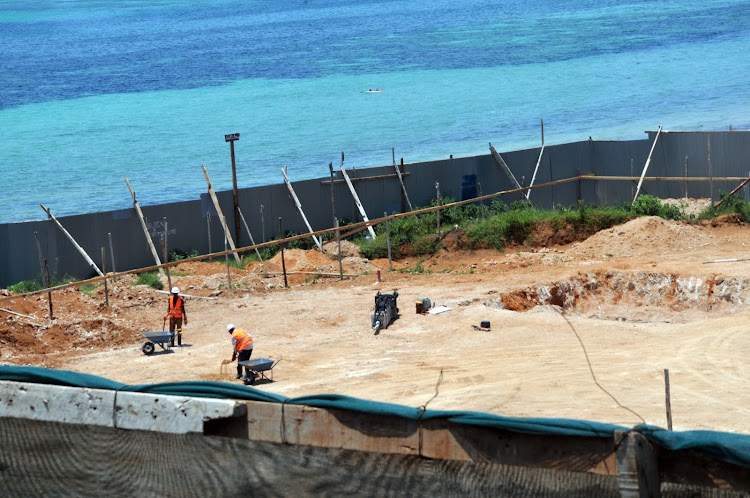 A multibillion-shilling oceanfront housing project is facing opposition from Nyali residents on health and loss of business grounds.

The residents claim that some of them have developed health complications while others have lost their means of livelihood since the construction of Naurus Apartments started.

Naurus is a three-tower complex comprising two 10-storey blocks and an 18-storey block. The developer is Mbesa Investments Limited.

The Sh3 billion project has the approval of the National Environmental Management Authority after it received an environmental and social impact assessment report from Envasses Environmental Consultants Limited.

According to Nyali residents, it is wrong to have such a massive construction on the oceanfront. They say there was no consideration of noise pollution.

The Sh3 billion project was endorsed on December 5, last year and issued with Nema licence in April.

But residents say there was no public participation and that most of those contacted to discuss the project do not live in the area.

John William says they have multiple grievances and maintains there was no environmental impact assessment before the project was started.

“There are various matters pending that should be cleared before the project is allowed to go on. All construction work should stop until all issues are resolved,” he says, noting that some neighbours complained of chest and eye infections.

An asthmatic had to be treated in India after her condition deteriorated. “She is thinking of relocating. This has been her home for years,” he added.

There will be 34 apartments in the first two towers and 58 in the third.

Nema had issued a stop construction order after meeting 19 household representatives on June 20, but it has since been challenged.

Nine of the representative share a perimeter wall with the project site while seven are on the first row.

The concerns included the shoreline setback, impact of coastal armouring on the marine environment, solid waste and effluent, impact of the development on fisheries and water quality.

But William says 80 per cent of the attendants were not immediate neighbours.

“We live in a culture where Muslim women are to be well covered. This is a place where most neighbours have swimming pools, their wives will no longer be able to swim as those on the towers will be peeping. It is unacceptable,” he said.

He said nearby businesses had either closed due to dust emission from the machines at the site, and the fact that clients can no longer view the sea.

Hotels with swimming pools, he said, were also polluted by dust.

Residents are expected to meet on Wednesday to chart the way forward. 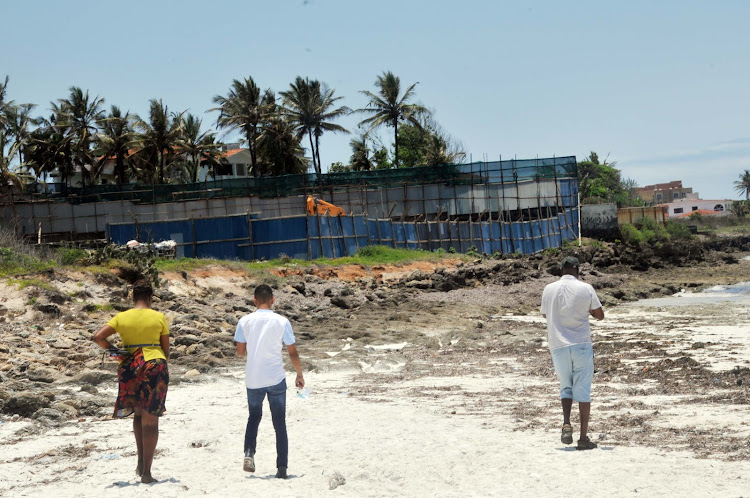 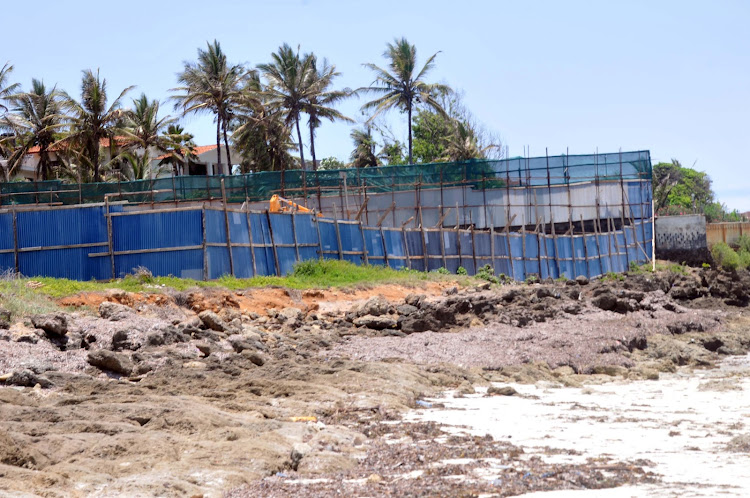