• Lawyer says they had eight requests, the main one is being an order declaring as illegal the works on the road without public participation. 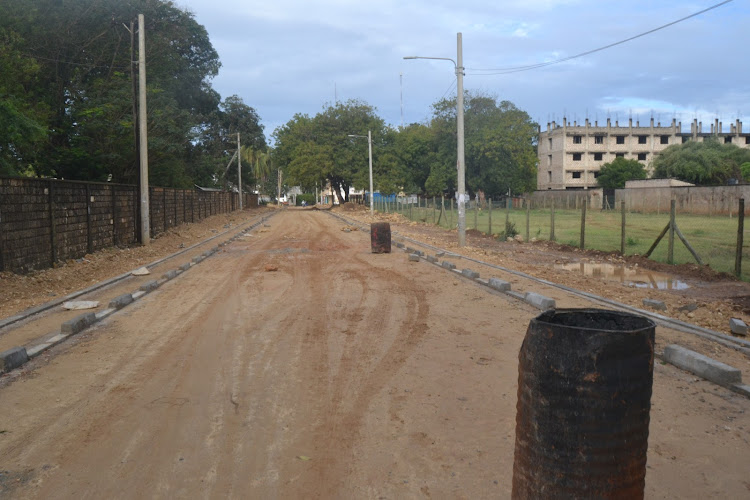 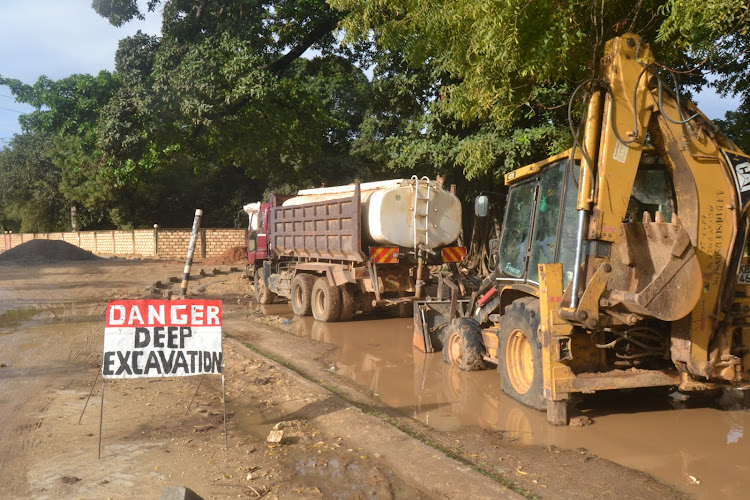 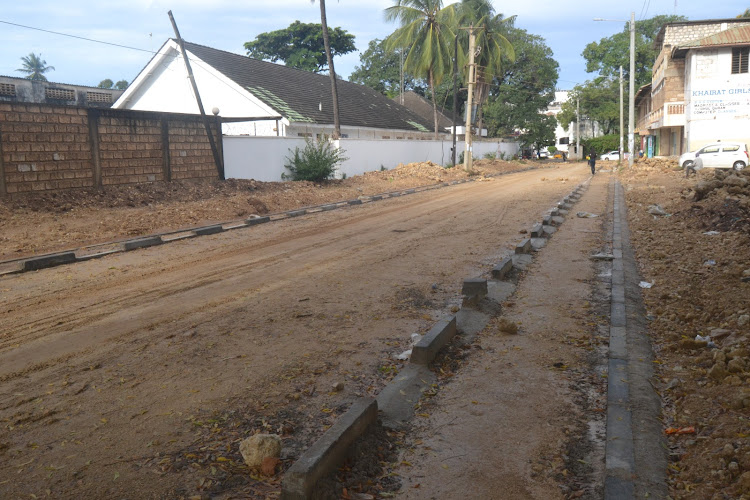 The High Court in Malindi has suspended the tarmacking of Absa-Mtangani road after stakeholders filed a petition challenging the legality of the process.

The petitioners - Malindi Progressive Welfare Association, Kenya National Chamber of Commerce and Industry Kilifi, Malindi Residents Development Group and Kenya Hotel Keepers and Caterers Association – sought an order for the project to be stopped until the matter is heard and determined.

The road is being funded by the World Bank at Sh67 million. It is one of the Sh230 million World Bank-funded projects to upgrade the town under the Kenya Urban Support Programme.

The petition filed before Justice Reuben Nyakundi was certified urgent.

Petitioners accuse the respondents of failing to involve residents of Malindi municipality in the plans to change the road.

"It is the responsibility of the respondents to facilitate such a process which was never done as set out in the law," the petition read.

Lawyers representing the petitioners who include Tukero Olekina and Conrad Otiang who is also the chairman of Law Society of Kenya in Malindi.

Olekina told journalists that the municipal board recalled the tender for the road and directed manager Silas Ngundo to oversee the road being finished as cabro.

He said they want that direction to be given by the court since the directive was faulted and the tender states that the road would be tarmacked into bitumen standard.

Speaking in his office after getting the orders of the court, he said they want the municipality to be made aware they have a duty to consult the people on all matters pertaining to development.

"When you have an investment in a town like this road and you are doing it in a manner that does not satisfy the people you are serving it is wrong," he said.

Olekina said they had eight requests, the main one being an order declaring illegal the works on the road without public participation.

He said they also sought a declaration from the court that the decision to change the road from cabro to bitumen was wrong.

"We have been denied the minutes of the tender board. We need to know who are these people who were given the tender and whether it’s the person working on the road," he said.

He said they are relying on the County Government Act, the Constitution, and the Urban Areas and Cities Act which all provide for those functions by the boards.

The county cannot control the decisions of the board on issues of money, the lawyer said.

Otiang said their clients said the project was not the one approved by the World Bank and the public was not involved.

The lawyer said there are certain functions that the county government has delegated to the municipalities through the Urban Areas and Cities Act hence are supposed to be singularly managed by the municipality board.

He said the municipality is set to make the most important decisions which did not happen.

"We can allow the county to do up to a certain level of the project other than just the top layer or finishing where the contention is and where stakeholders think they ought to have done cabro and not bitumen," he said.

Veteran hotelier and PWA member Phillip Chai said despite complaining about the project not to be done in bitumen, the authorities proceeded to do it.

The association, he said, is not opposed to the road but the aim is to get a proper road which will last many years.

"If that is done, we have no conflict with anyone. We are ready to work with anyone provided our proposals are heard and public participation done," he said.