• She accesed her husband of neglect in the five years they have been together.

• Politician says she lied as she was already married to another man when they got married. 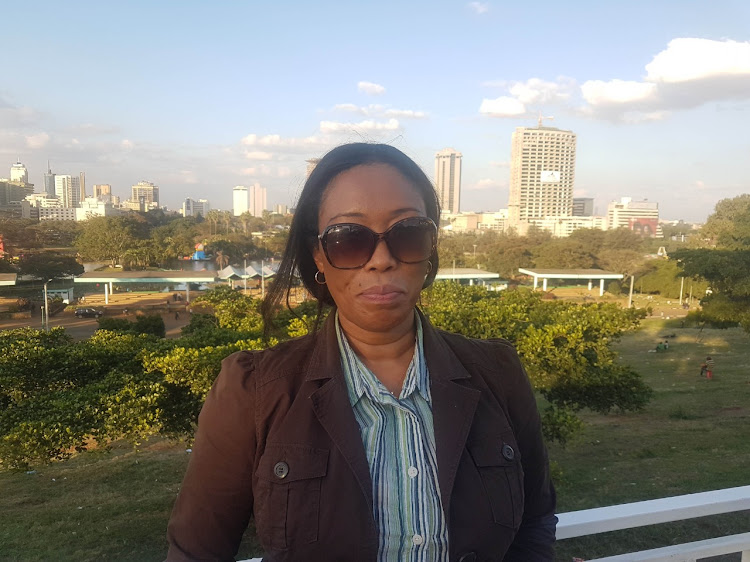 An estranged wife of Lamu politician Rishad Amana was on Wednesday night arrested by DCI officers over a Sh120 million fraud case.

Lilly Suleiman Sharbaid was arrested in Mombasa following complaints by lawyer Moses Waweru Ndungu, managing partner at m/s Omondi Waweru and Company Advocates, that she irregularly took over his property.

Sharbaid was freed on bond and was expected to record her statement late in the day. She is locked in a legal battle at the Mombasa Kadhi courts where she is accusing her husband of neglect in the five years they have been together.

Rishad, on the other hand, is asking the court to dismiss the marriage claiming she was married to another man when they got married. Islam does not allow bigamy.

In a statement, the lawyer says he was introduced to Sharbaid in 2015 as a property broker.

“I recall her telling me that to facilitate the quick sale of the properties, it was advisable for me to give her the original title documents and the transfers in her name,” he says.

According to the lawyer, the two had agreed that she would identify a buyer then take him to the lawyer to draw up the agreement for sale.

“After some time in early 2017, I tried to establish whether she had identified buyers as I asked for my documents back,” Waweru’s statement reads.

Attempts to meet her became futile, "as she completely avoided me," causing him to conduct searches in the lands office where he learned that she had sold most of the properties and transferred the rest to her name.

“Most of the properties are my personal properties in the name of my wife, sons and companies, but she actually did assist me in selling a few properties that I needed to dispose of,” he contends.

“The enthusiasm that she had for the job was contagious and I had no doubt that we would conduct transparent business for our mutual benefit."